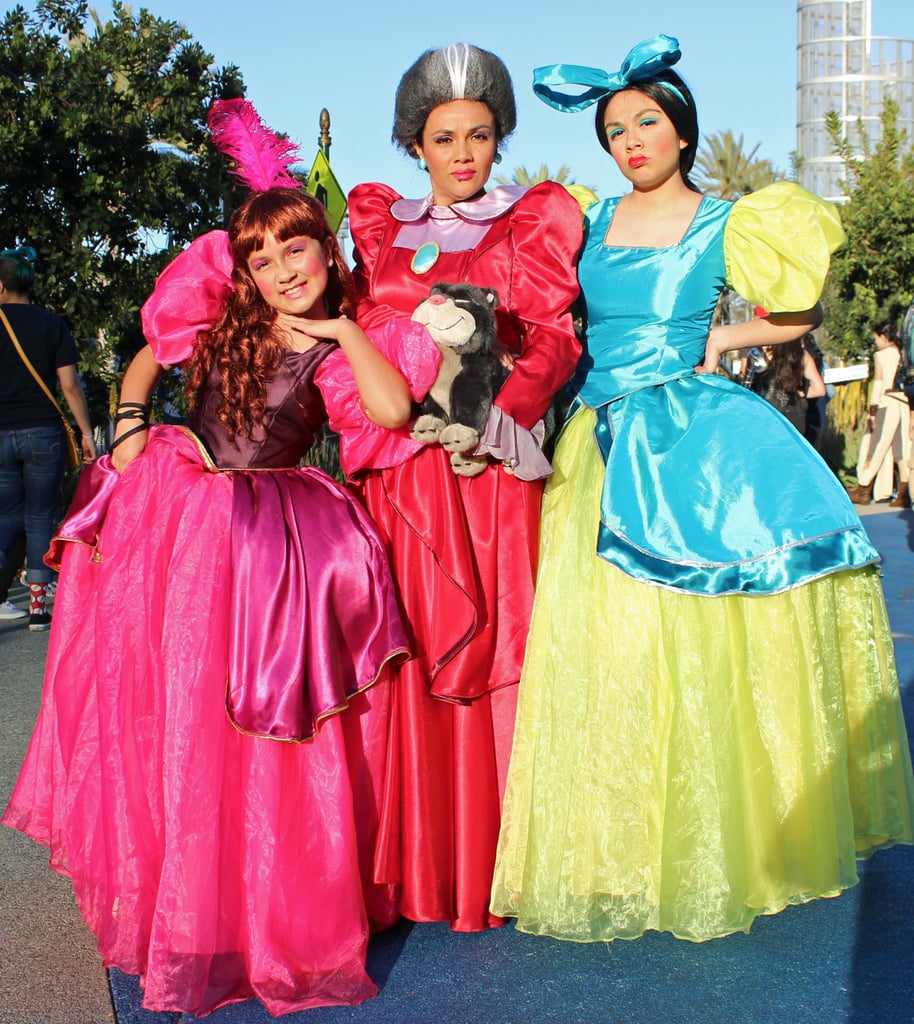 When you host a fan convention mere minutes from Disneyland, don't be surprised when Disney fans bring their A-game. At WonderCon, which is right down the street at the Anaheim Convention Center, cosplayers stepped it up, Disney-style. From an Indiana Jones look-alike and spot-on Princess Jasmine to group Disney-Pixar get-ups, these convention attendees ensured that WonderCon was the second happiest place on earth. Check out the most incredible Disney cosplays we spotted at the convention ahead!