Mayfair Cummings is young, beautiful, and brilliant. But her intelligence makes her the outcast of both the private school she attends and the broken family she hopes to salvage. When she catches the eye of both a popular senior and her handsome English teacher, not even her brilliant mind can help her navigate the explosive new relationships she is forming, or a scandal that is brewing . . . 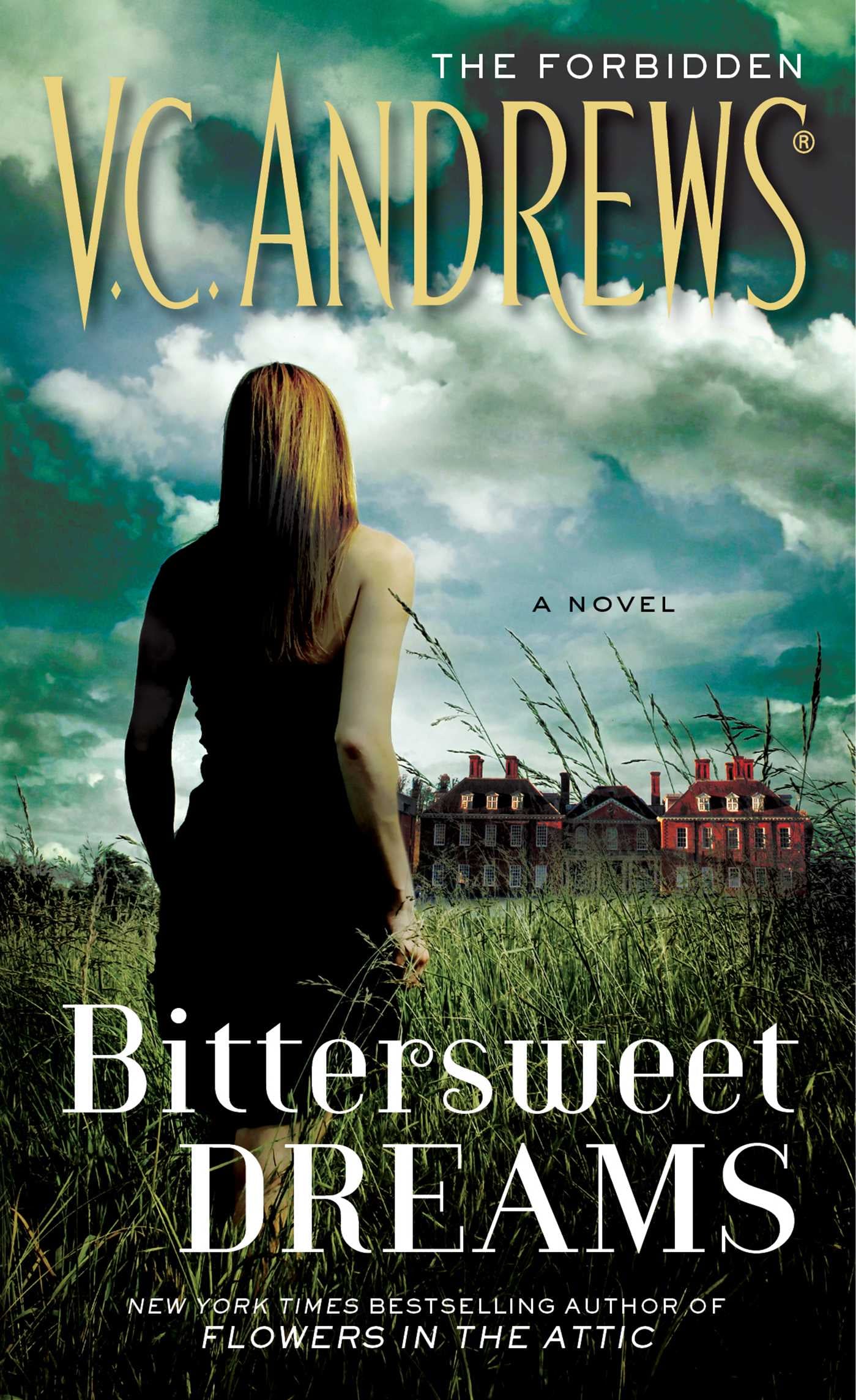 He was standing in his classroom doorway when I entered the building and started for my homeroom. He knew who I was. Faculty members gossiped about their students, and I was confident that I was frequently the topic of their conversations. Whenever he had looked at me before, there was little or no excitement in his face. Like most of the teachers, he wasn't interested in having much of a conversation with me. Few wanted to know what I was researching or reading, and if any did ask, he or she would nod and smile, clearly revealing that I was into areas beyond them, reading books they didn't even read in college, but that wasn't true today for Mr. Taylor.

At six feet two inches tall, with thick, rich light brown hair and cerulean blue eyes, Alan Taylor was the most attractive male teacher in the school. He was only twenty-five and still a bachelor. All the unmarried female teachers were vying for his attention, but as far as I knew, none had won his interest. He had one of those movie-star perfect faces that hovered between handsome and pretty because of his high cheekbones and perfectly shaped nose and mouth. His good looks were complemented by his tennis-pro figure and confident posture. Just like I knew I was brilliant, he knew he was physically striking. The high-school girls who swooned over him all wondered why he was "just a teacher" and not at least on television.

"Hey there," he called to me as I started past his room.

I paused, a little surprised. "Yes?"

"What did you do with your hair?"

"They use it to make wigs for women who suffer baldness during chemotherapy."

He stared a moment and then laughed.

I didn't, but that didn't discourage him. He stepped toward me, looking me over even more closely. I felt more self-conscious and had the surprising urge to bring my arms up and around my breasts as if I were topless, but I resisted. His smile now made my heart do flip-flops. I fought to hold it back, but I could feel the heat go up my neck and into my face. He took so long to speak, seeming to enjoy just looking at me, that I had to say, "What?"

He laughed again. "I don't mean the hair you had cut off. I mean you've changed your appearance."

"There's a little chameleon in all of us," I said. "You know, blend with your surroundings to survive?"

He widened his smile. I knew he was struggling to think of a response. I didn't wait. I saw no reason to linger, so I walked on to homeroom.

But I knew he was watching me all the way, and it was a different feeling knowing a man was looking at me not as a phenomenon but as a woman. I was more conscious of my body, the way I moved, even how I turned toward the classroom.

I looked back and saw that he was still looking my way and smiling. There were still feelings traveling through my body that I had longed for. I tried to contain them, but they were like wild horses that had seen an opening. My breath quickened. He nodded at me, holding his smile as if he knew I would imprint it on my memory and recall it whenever I wanted.

I kissed him. When I leaned back, I saw his look of surprise.

"No," he said, putting his finger gently on my lips.

Then he kissed me, but not like I had kissed him, not a quick snap of my lips against his.

I closed my eyes and still had them closed when he stopped. He didn't let go of my shoulders but brought my lips to his again, this time pressing a little harder. I felt his tongue press into my mouth. For a moment, only a moment, I thought I would tear myself out of his hands and rush to the door, but when his right hand went to my waist and his lips moved down to the side of my neck, I heard myself moan and felt my body soften even further.

"You're so beautiful," he kept whispering. "So beautiful."

He put his left arm around my waist and then his right arm under my legs and lifted me as if I were a little girl. I didn't protest. I had no doubts about what he was doing, but I didn't resist. Instead, I rested my head against his chest, and I could feel how that excited him, quickened his heartbeat. He carried me to his bed and lowered me gently.

My thoughts were spinning and tumbling over one another in my head. He stood there looking down at me.

I shook my head. Then I watched him slowly undress, his eyes never leaving mine. It was as if his hands belonged to someone else. He loosened and took off his tie, dropping it to the floor, where he dropped his shirt, his pants, and then his underwear. He stood completely naked, enjoying the way I looked him over and reacted.

"Yes," I whispered. I hadn't had someone else undress me since I was three, and my mother would stand aside and watch how carefully I took off my clothes, folding them neatly.

I watched his face, the movements in his lips and his eyes, as he slowly, almost as if he wanted to tease himself, slipped my bra off me. He stared down at me so intensely.

With continued surgical skill, he finished undressing me, taking his time to make little discoveries about my body, a dimple here, a birthmark there, the smoothness of my skin, and the soft rise of my breasts as my own breath quickened.

The wine kept me just a little confused, but I was thinking like someone who was observing and not participating. It was almost as if I were watching a medical procedure. I was fascinated with his every move, how he continued stroking, kissing, and exciting me, and then how he stopped, remembered his protection, which was just as much my protection, and returned to me, again feasting on me with his eyes first.

"You're like a Greek goddess," he said, and took his time kissing every part of me, moving down to my toes and then up again, pressing between my thighs, moving over the rise of my stomach and nudging my breasts ever so gently with his lips.

I felt as if I were sinking into the mattress, oozing out of my body. Any thought of restraint was crushed to bits the moment it raised its head or began to voice itself. Every picture, every description of this moment that I had read and seen, did it no justice. How foolish I was to believe I knew anything about my own body when it came to what was now happening to me. I thought this was why sex education in school was such a weak fortress against passion and desire. The teacher shouldn't be using textbooks. He or she should be reading from great novels that aroused their readers. Sex education should bring students real-life scenes and then describe what should or should not be done.

I did nothing to stop him, and when he was in me, kissing me, chanting about his pleasure and my beauty, I let myself fall back into the rush of my own exquisite sensuality until I began to ride one wave of pleasure after another. I was embarrassed by how I moaned and cried. Actual tears streamed down my face. My heart was pounding so fast and hard it seemed like one long beat. When it all ended, I felt as if I were still dangling in space, until my blood calmed and I fell back into myself.

Get Bittersweet Dreams, and check out more great content on XOXO After Dark: