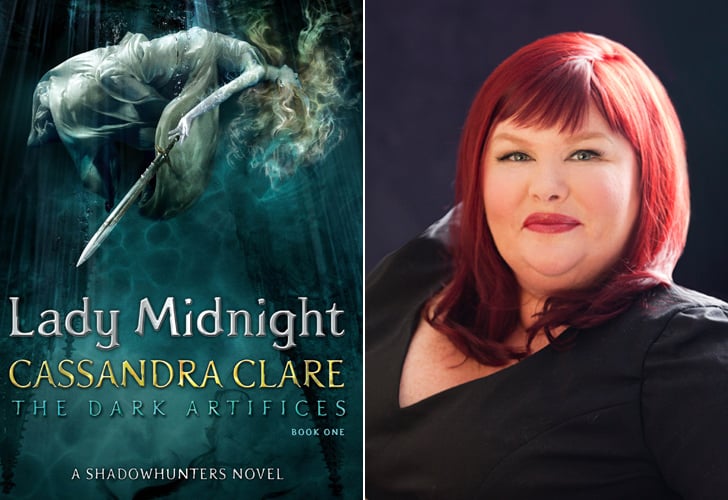 Magic, monsters, romance, endless action, badass women, and characters you can't help but fall in love with. Yep, Cassandra Clare's epic Shadow World has it all. It began with The Mortal Instruments, a YA fantasy book series that quickly gained a VERY devoted fan base — and I count myself among those devotees. Clare's creations have been made into a major blockbuster movie as well as a brand-new TV show, Shadowhunters: The Mortal Instruments, on the Freeform channel.

What drew me to Clare's books was the epic storytelling and intricate world-building — what held and converted me into a superfan (of all of her series and spinoffs) was the love I have for the characters she created and the journeys they take together and individually. Lucky for new fans and old, Clare is debuting a whole new series within the Shadow World. The Dark Artifices is a follow-up series to The Mortal Instruments, and Lady Midnight, the trilogy's first book, is (finally!) being released on March 8. If you're already a fan, get ready for some heart-wrenching forbidden love and cameos from your favorite characters. If you're new to the Shadow World, don't worry — you can jump into Lady Midnight without having read any of the other novels. I caught up with Clare about everything you need to know before reading the new book.

POPSUGAR: What do you think fans are going to love the most about Lady Midnight?

Cassandra Clare: I hope that they're really going to love the expansion of the Shadowhunter world, being introduced to new characters that they can come to love, and follow their journey. One of the most important aspects in the books is this parabatai bond — a warrior bond that's a celebration of platonic friendship, and of course if you're a parabatai, you're not allowed to fall in love [with each other], and so these books sort of explore why that is, what the rule means, and the consequences are for not following it . . .

PS: Which actually leads me right in to my next question! I'm obsessed with forbidden or unrequited love — Jace and Clary in The Mortal Instruments being one of my favorite examples of all time. Can you tell me a little bit about how the forbidden love aspect is going to play into Lady Midnight?

CC: Forbidden love plays into Lady Midnight in a number of different ways, the first of which obviously is about the main characters Julian Blackthorn and Emma Carstairs. They became parabatai at a young age after both of them lost a significant portion of their family.

They did this under really traumatic circumstances, and they didn't take into account that their feelings might change. They're experiencing these changing feelings in Lady Midnight; they start to see each other in a different way, and it's been a lot of fun for me because I haven't written this kind of romance before where it's someone that you know really well already instead of someone you're getting to know. And what hangs over all of this is the fact that it's forbidden to love your parabatai in a romantic way. And there's other forbidden love in the book as well — it wouldn't be fun if it was just one!

PS: Why do you think readers, myself included, love to read about forbidden love SO damn much?

PS: I'm a huge YA reader, particularly YA fantasy. What do you think the biggest misconception is about YA, especially YA fantasy, that you've come across?

CC: I think that there are a huge amount of misconceptions that are associated with YA fantasy, one being that it's all about romance, which is not true. I think it's often dismissed as being only for or about girls . . . This is one of the few genres that women authors do dominate, and I think there is backlash against that. There's a certain status quo that fights back against the idea that these books are about girls and that they are therefore lesser stories. And that's, to me, one of the most upsetting misconceptions about YA, because there are a lot of heroines, but so what? People can read a book about a female hero just as easily as they can read a book about a male hero.

PS: Your books (and now the TV show as well) do a great job of representing people from different backgrounds, people with different sexual orientations, etc. I think this is obviously so important, especially for a young audience to read and see. Can you talk a little on the importance of diversity in the YA genre?

"Malec" is a popular same-sex pair in the fandom, especially on Tumblr, which is great because when I started out and was writing Magnus and Alec's relationship, it was one of the things that got my books challenged the most — you know it was the whole deal of "we can't carry these in the school library," "such and such big chains will never pick them up because of these characters," now, all these years down the road, it's great to see that at this point most of those places have come to take those books, and also that they have become such a popular pairing despite all of that.

PS: If you could have any one power or object from the Shadow World, what would it be and why?

CC: I think I would go with having Magnus's power that he uses in City of Ashes to summon cups of coffee to himself. That would be so great.

PS: Have you been watching the Mortal Instruments show, and if so, what's your favorite thing about it?

CC: I have! I think that it's interesting in that it sort of takes the core idea of the books but then goes in a different direction, so for me, it's like an alternate-universe fan fiction, so it's kind of fascinating to see what somebody else does with the story and where it goes. 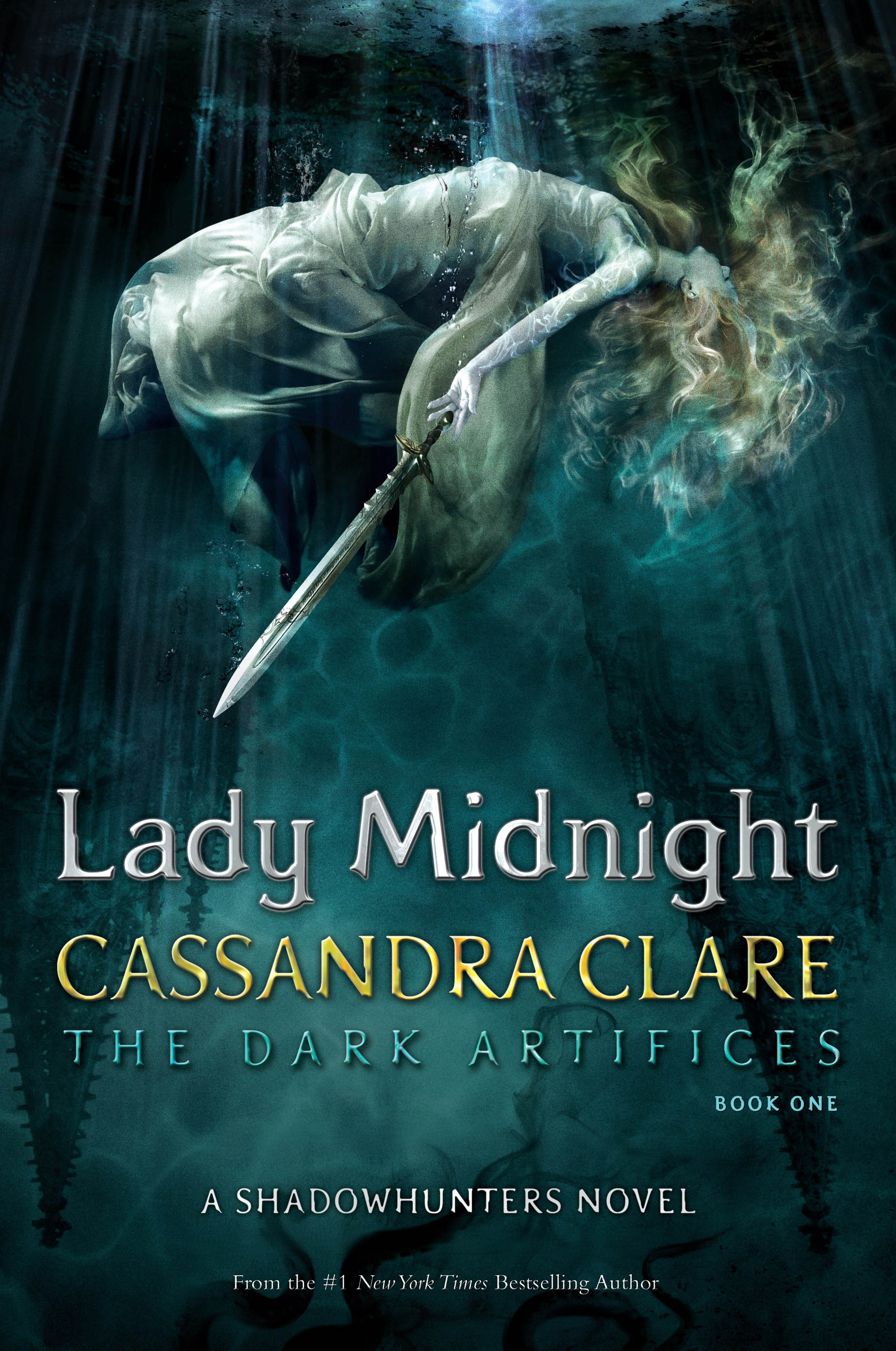 Books
The 2023 POPSUGAR Reading Challenge Is Here!
by Jada Gomez 20 hours ago