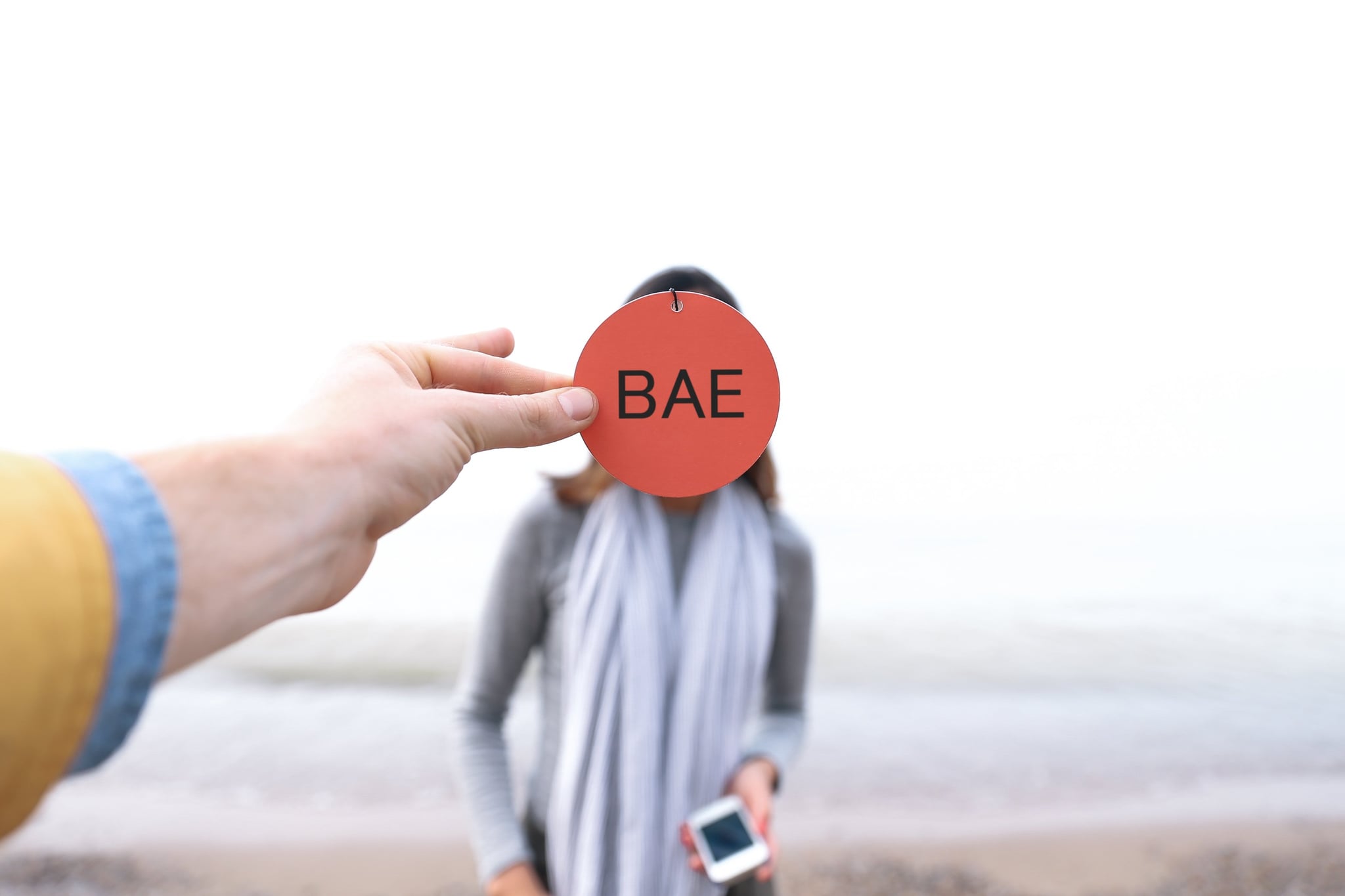 The idea of a soulmate or Prince Charming may sound romantic, but it's these kinds of unrealistic expectations that could be destroying your relationships. Contrary to what romantic comedies and TV shows depict, "true love" is rarely waiting for you at your doorstep.

I spoke with relationship expert Dr. Dain Heer about these fairy tales, and he explained that by pursuing your own "happily ever after," you're setting yourself up for failure in the dating game as well as self-sabotaging your relationships. Instead of focusing on authentic connections, you're ultimately chasing a fantasy that doesn't exist, and then you end up disappointed when your partner doesn't live up to your expectations. Additionally, you're also likely to lose yourself in search of those "ideal" partners. By placing them on a pedestal, you're also putting the same amount of pressure on yourself to be a worthy counterpart. "We learn to cut off the greatest part of ourselves based on the idea that it won't be acceptable in the relationship," Dain told us. "And when we do that, the relationship is already over because we've lost us."

Related:
Being Single Is a Choice, So Stop With the Guilt Trip

See which three relationship myths to be wary of, according to Dain, and find out a better approach to love ahead.

Even if you're not exactly picturing a knight in shining armor, the hope that someone will come whisk you away is still problematic. "Sitting around like a damsel in distress, waiting for a man to come along, is a total invalidation of what's true for you," he said.

First of all, you don't need to be rescued because you can be strong on your own. Second, you should be taking ownership of what you want and need from a partner rather than looking to a preset mold for guidance. It's not about settling for what's realistic; it's about honing in on what works for you specifically. "Ask yourself: what is truly valuable to me in a partner?" said Dain. "If I were creating this from scratch right now, what would I choose? Because it really is about our choice, and most of us are not choosing from what's true for us."

Ever meet an attractive person with a convincing sob story? You can't help but want to help them get back on their feet and "fix" them, right? But you're not doing yourself any favors in the process. You're actually making yourself more vulnerable to the wrong types of partners, especially those who want to act on your kindness and nurturing instincts.

In addition to being at risk of being taken advantage of, you're not helping the other person by trying to fit them into a certain box. By nurturing them back to a better state, you're subconsciously saying that they're not good enough, and as a result, you're shaping them to become who you want them to be instead of accepting them as they are.

The quest to finding your other half is not only unrealistic, but it's also damaging to yourself. If you struggle to find that person, you start to look inward to figure out why you're not attracting the right kinds of potential partners. You jump to the conclusion that something must be wrong with you — otherwise, you'd find love — when that's absolutely not the case. You also don't need someone else to validate who you are or to make you feel whole . . . that's nobody's responsibility but your own.

"That's part of the destruction of a relationship, because you have so many projections and expectations of them, and they of you, that it doesn't even allow you to be who you really are, and it doesn't allow you to change," Dain said. "It's actually about you being you with another person being them and bringing out the best in each other. I think rather than us looking for The One, we should look for the person that has as many of these characteristics of what we desire as we can find."

In case you're feeling completely discouraged about love at this point, you don't have to alternatively adopt a jaded or cynical attitude about relationships. What you have to do is recognize that being in a relationship is a choice, not a goal. Instead of sitting around and waiting for your soulmate or Prince Charming, or somebody to fix, take control of your love life and be proactive about what you desire.

First and foremost, decide if being in a relationship is something you truly want for yourself or something that you think you should have. If your answer is the former, Dain suggests writing down all the qualities that make up a "perfect partner," including everything your family and friends believe. Then, look at that list and determine which of those qualities you actually value. If your answer is the latter, live your best life and put the same attention you'd give to a significant other to yourself. You will end up attracting what you put out there.