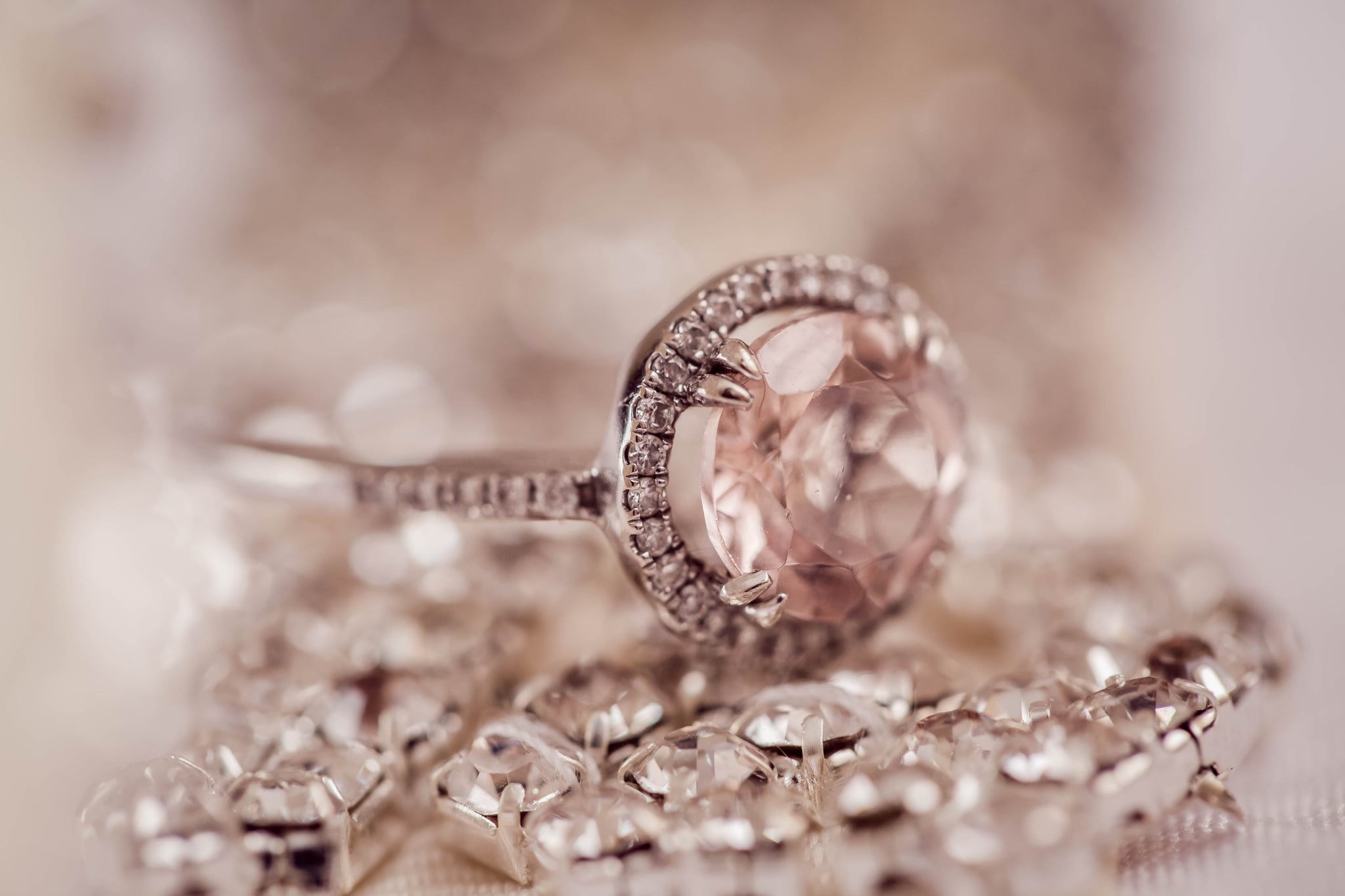 Most of us know that diamonds are a girl's best friend, but there's more to the sparkly rocks than you probably know. In fact, diamond engagement rings weren't even a popular tradition in the West until the 20th century. Ever heard "a diamond is forever"? Well, the iconic ad was actually created by Frances Gerety at the N.W. Ayer & Son Agency for De Beers Mining Company, leading to an industry breakthrough by the 1940s.

Of course, diamonds have origins that date way further back than when we started to wear them on our fingers. The Diamond Producers Association shared with us more unknown facts that took us by surprise. See 11 of the most interesting below.

Wedding
Still Wanting to Celebrate Their Special Day, This Couple Eloped and Live-Streamed It
by Lauren Harano 2 days ago

Wedding
Not Wanting to Delay Their Special Day, These Brides Instead Got Married at a Drive-In Theater
by Kelsey Garcia 4 weeks ago

Fashion Trends
I'm a 2021 Bride, and I'm Dreaming of These Wedding Dresses Coming Next Year
by Sarah Wasilak 4/29