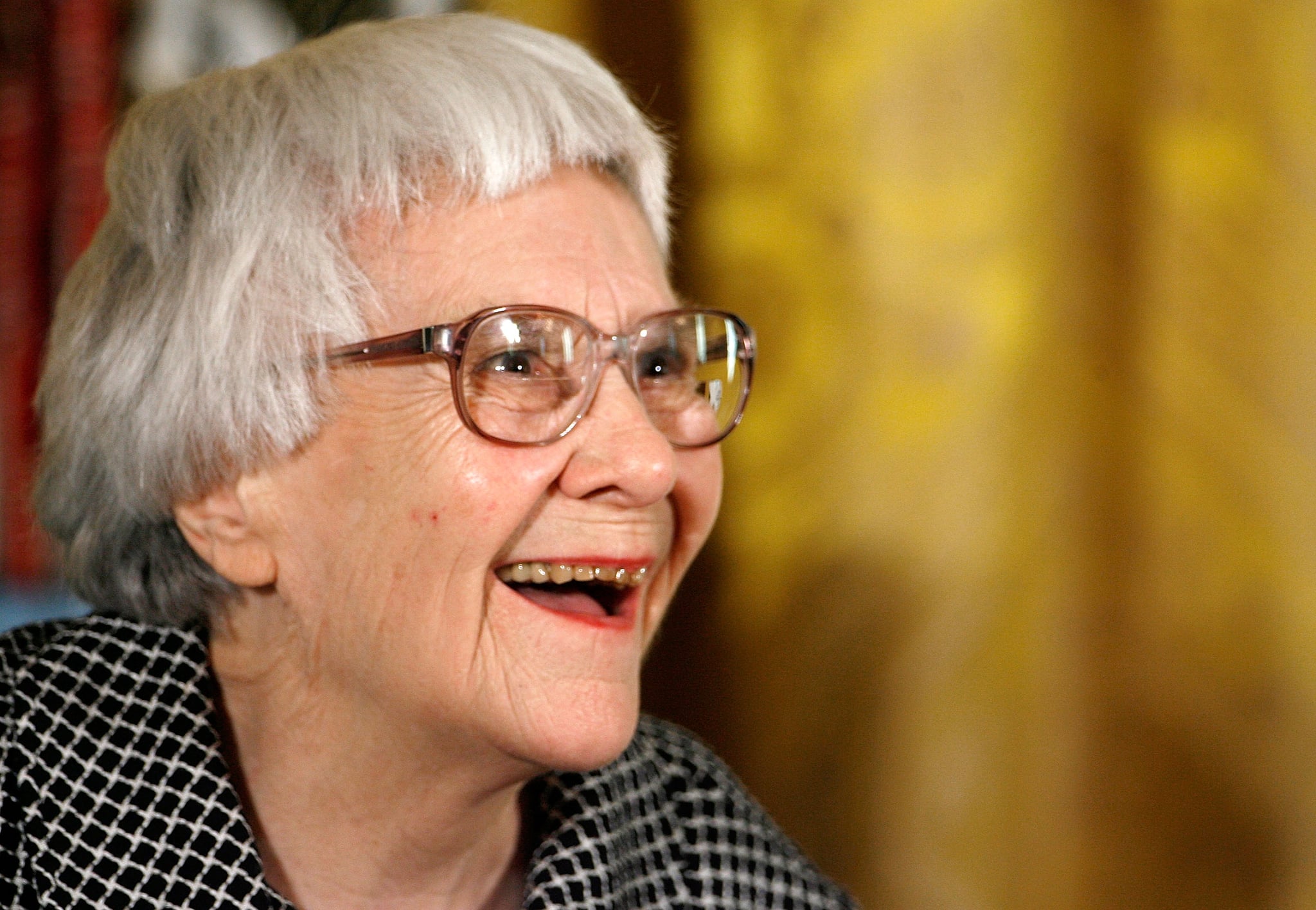 Celebrated novelist Harper Lee has passed away at 89, and though she has only written two books in her lifetime — To Kill a Mockingbird and Go Set a Watchman — the powerful works continue to stand the test of time. In memory of Harper, we took a look at her most impactful quotes from her novels that touched on race, religion, and most importantly, humanity.

To Kill a Mockingbird