Need no-fail dating advice from women who can get guys without much effort? Emily Blackwood for YourTango explain the essential rules behind playing hard to get. 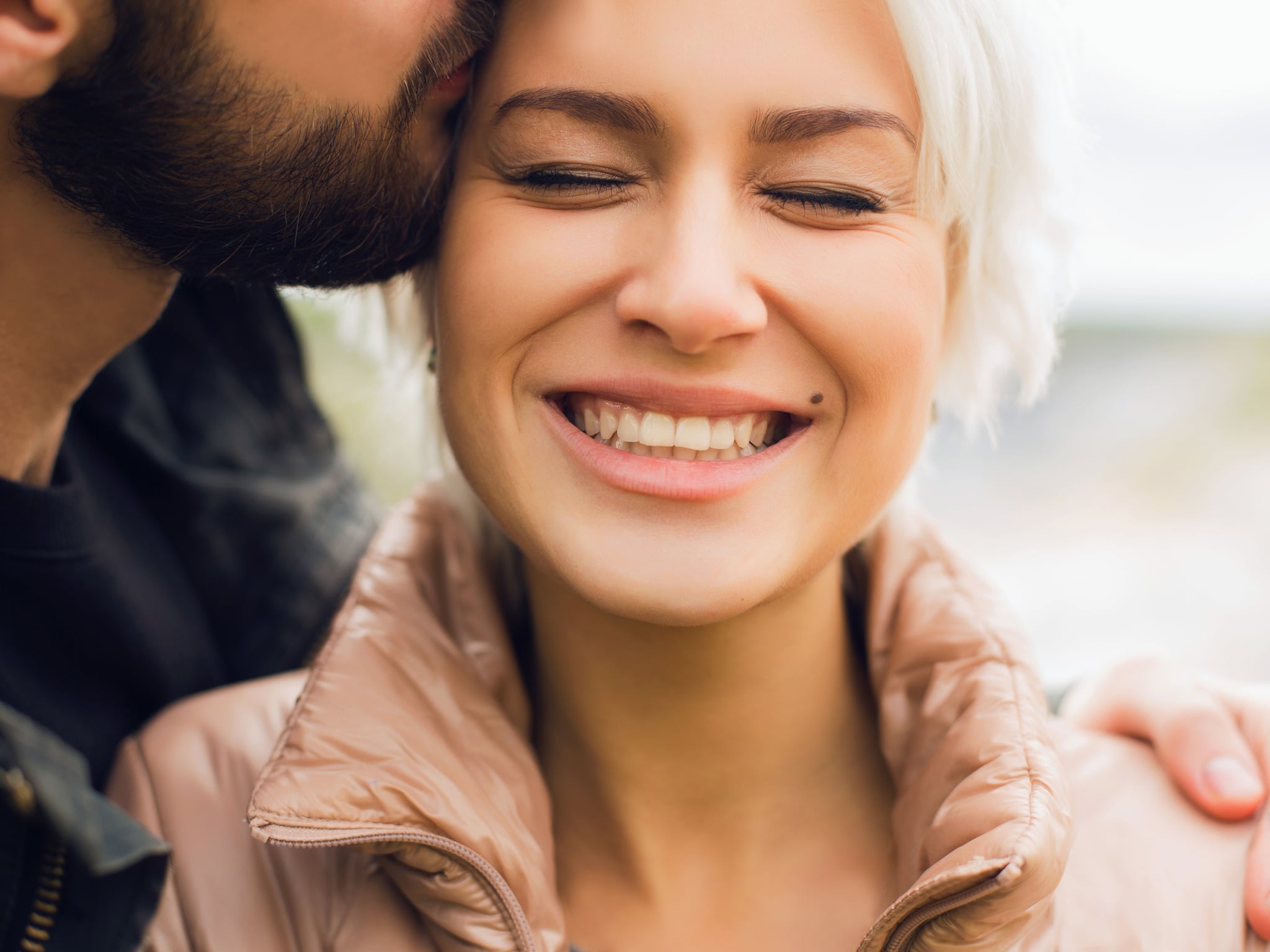 If your dating life feels like a constant carousel of falling for guys who never text you back (or send you the charming "sup" six weeks later), then it's time to change.

It's no secret that men love a challenge; that's why all their favorite hobbies include scoreboards and fistfights.

And while women tend to see falling in love as fate-driven and serendipitous, many men won't step up their game unless they feel like they have to.

Which brings us to your new dating plan of action: Playing hard to get.

Though it might sound a little high school at first, playing hard to get comes with some serious benefits. Not only are you putting yourself more in control of your love life, but you're also displaying your self-worth to the world in a way that makes you hella attractive to others.

To start, you'll need a coy look, your iPlum number, and some self-control (after all, if he's cute, it's going to be hard to play it cool!).

But you've got this.

So rather then spend yet another night staring at your phone, get back out there and work it like a girl who's not going to take any sh*t.

Here are the three things you've got to do, if you're going to play it cool like the most attractive women do:

1. Be a little distant

For some reason, it's been engraved in our brains that guys are just too dumb to realize we like them, and it's up to us to let them know. I'm sorry, but . . . what?

We've made male romantic laziness a norm, and it needs to stop.

Instead of going after the guy, let him come to you.

Make him work for your attention because you deserve someone who's willing to put in some effort. And if that effort doesn't start in the beginning, then (newsflash!) it never will.

Women who play hard to get never act too interested. They never spend too much time chatting with a guy right after meeting him, and definitely no kissing on the first date.

If you worried that making him work might chase him off, then let him go. He wasn't worth your time anyway.

2. Be a little skeptical

This goes for the safety of your heart AND your physical well-being.

Don't take everything he says as truth. Unfortunately, people lie all the time, and you don't always know what you're getting yourself into.

Ask questions, do some digging, and figure out if the person you're into is really who they say they are.

Until you're comfortable enough to get that close with someone, keep him at a distance. Don't tell them where you live or give out your cell number.

If you aren't already using it, the iPlum app has made playing it cool (and keeping safe) super easy. You can text and call someone without ever giving them your real information, because iPlum gives you a totally different US phone number on your cell.

Seriously. You use it just like a regular phone number, but creeps can't track you down. Happens to also come in handy when traveling internationally (no roaming charges!) and keeping your phone records private. Bonus: iPlum turns your iPad into a phone . . . total mind-blower.

However you do it, keep control of guys' access to you, and make sure he's on the up-and-up.

After reining in your male suitor, you might be tempted to fall into the comfort zone of 24-hour texting and getting as far up each other's butts as (metaphorically) possible.

But I'm going to challenge you to STOP.

Your time is precious, and it shouldn't be wasted on some guy you're not even going to remember in 20 years. Make him prove that he's deserving of your time by letting him know that you don't have a lot of it to spare.

So let his calls go to voicemail and wait a day to text back. If that's enough to scare him off, then good riddance.

Trust me, you're worth the effort to get to know.