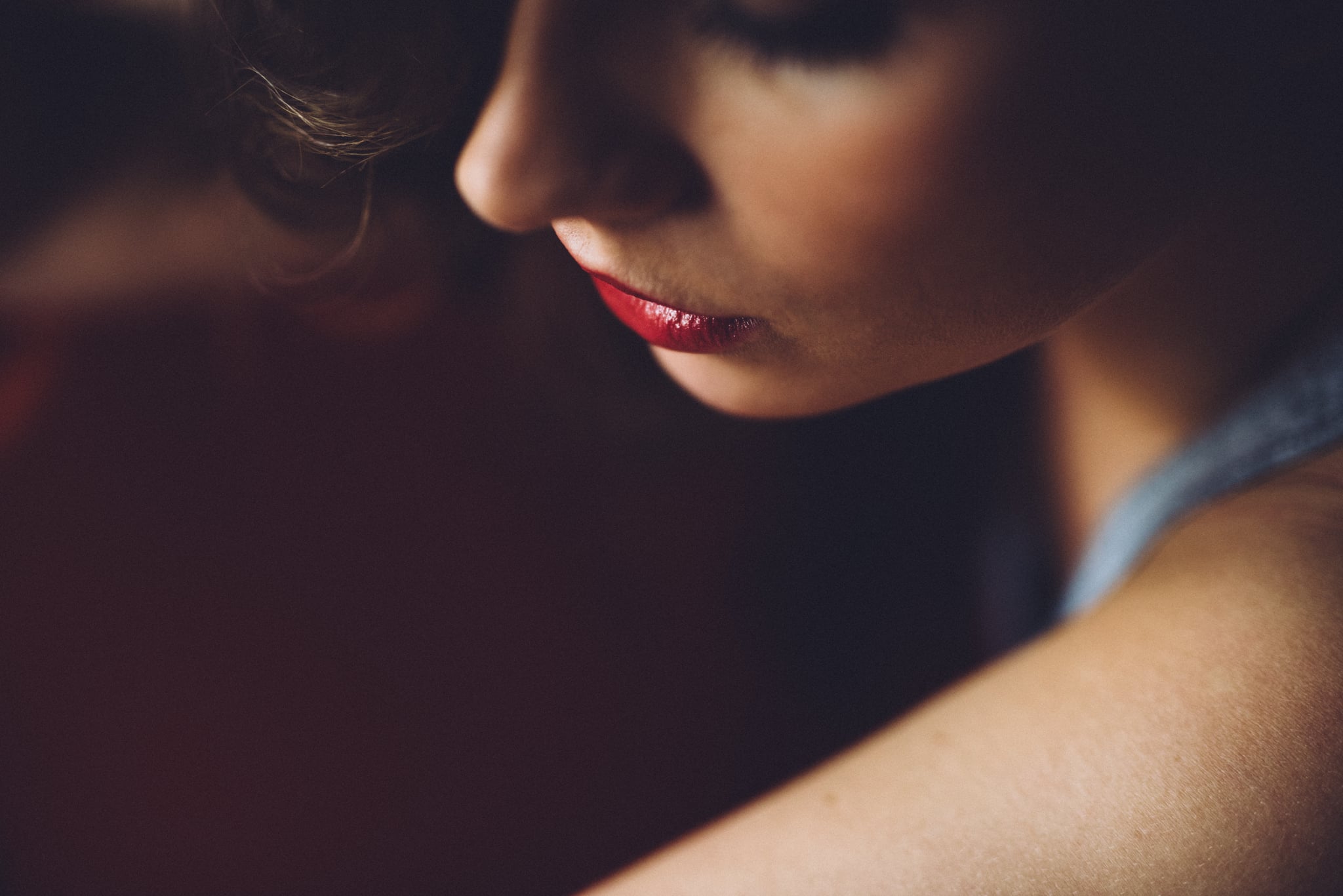 In many ways, Lily appears every bit the average suburban mom when she arrives to our interview at a busy outdoor shopping mall in the East Bay of San Francisco. She's in her mid-40s, stands barely five-foot-five, and is around 150 pounds. She is wearing a cream colored t-shirt, blue (mom) jeans, sneakers, and no makeup. Her reddish brown hair falls just above her shoulders, and she has large, wide-set, brown eyes. She is led by a small black and white dog that she holds and pets during the interview. The only thing that uniquely sets her apart from the other moms at our location are the two discreet butterfly tattoos on her outer forearms. Oh, and she's a madam.

Lily got into sex work because, quite simply, she needed money. Her first marriage produced a daughter, now 14, but ended in a bitter divorce. Her second marriage produced a son, now 10, with learning and emotional disabilities who needs substantial, and costly, specialized care. When her second husband was laid off of work, their bills mounted, and they needed money quickly. Though she worked a string of "straight" jobs before, including retail and coffee shops, she needed something with more flexibility so she could care for her son and with more of a financial upside. Lily had dabbled in sex clubs, danced at a peep show, and worked in a sex toy shop previously, but she never had sex for money.

After trying unsuccessfully to garner a sugar daddy, she was eventually hired by another establishment that catered to older men. "It was awful. It was really awful. All of the appointments were half-hours. The men didn't shower; you took them into the bathroom and you held a basin under their junk and washed it." She had to repeatedly tell herself, "OK, I can do this," because this particular establishment had much better security and seemed less likely to get busted. The money she earned allowed her support her family of four and enabled her husband to start his own business. For a while, "things were really good."

"I don't see it any different than working in customer services where you're babysitting someone's emotional reactions."

After about two years, she moved to a massage parlor in Berkeley, and the money was good. She was happy and business was booming. It was the early 2000s so clients were throwing money around and tipping generously, but the owner became "greedy" and began putting more and more girls to work. The space became crowded and unkempt. In the meantime, Lily's husband began to fall into a depression. His business lapsed, their arguments more frequent, divorce loomed.

The massage parlor was busted, but again, Lily escaped arrest. She decided to start her own operation in an effort to have more control over security and clientele. Now she is a full-fledged madam with four women working for her out of an apartment that she rents specifically for work.

At the time of our interview, she had four women working for her and was doing interviews in an effort to get two more. Lily herself continues to see three to four clients per week. "I don't want to see any more than that, first of all. But, more importantly, I just don't want the girls to feel like I'm occupying the room when they could be potentially occupying it."

Many of her workers are referrals from clients who have hired the sex worker in a different context, perhaps from a massage parlor or out of another in-call agency. In terms of hiring new women, she states, "It's a great job for the right person, and for the wrong person, it's hell on wheels." She screens the women by being upfront about the physical, emotional, and mental demands of the job. She discusses the potential fall-out of being found out. "You tell your best friend because you think she can handle it, but then she tells your ex-husband or your mother." She is sure to find out each of the workers' boundaries — "I've met women that are vastly different. Some women will happily rim but won't do an uncovered blow job. . . . So finding out where they're at and what they're most comfortable doing is always the first most important point."

When asked if all of her workers are female, she states, "Currently, not historically and probably not in the future. I'm in talks with a lovely transgender, male to female, that I think are going to come work for me."

Unlike a traditional (Nevada) brothel, the sex workers' earnings are not split 50/50. There is a flat rate to use the house and then the worker keeps whatever else she negotiates for her services. To Lily, taking half of someone's earnings "just doesn't seem fair. I want people to take a certain amount of ownership, take a certain amount of pride in our services [and not feel resentment] towards what I'm doing as the madam."

Lily's typical clients are "around 40, 50, 60, a business executive type. We get a lot of IT people, a lot of engineers. A lot of research, medical researchers. We want people that their preference is to sneak out during business hours. . . . It's been my experience that the later in the evening we get, the younger [the clients] get, the more likely they are to be intoxicated." She is careful not to draw any undue attention to her establishment. To stay safe from the police, she says, "Don't piss off your neighbors, don't piss off your girls, don't piss off your clients."

When asked if all of her clientele are male, she states, "Yes, currently. Not historically, but currently." She aims for a very specific type of client, older and wealthier, so she advertises $250 per hour, which she says is "kind of on the upper end of average." Her business is 83 percent return clients, so a large part of her job as a madam is training her workers to keep the clients happy while also maintaining the workers' boundaries.

The term "sex work" alone is loaded. It is a departure from the traditional "prostitution" and is meant to underscore the labor, both physical and emotional, involved in the exchange. Lily says, "I don't see it any different than working in customer services where you're babysitting someone's emotional reactions." This is a common refrain among the sex workers' rights movement which echoes "sex work is work." The criminalization of sex work makes it incredibly difficult for workers to protect their human rights, much less their labor rights, and even the ACLU has called for the decriminalization of sex work since 1977.

Lily's states, "Our culture defines sex work through the media, and the media only highlights trafficked people, drug abusers, pimps that are running 16-year-olds and street walkers. I mean, it's an iceberg. Most [sex work] is not visible to the average person because the average person only experiences it through the newspaper or television. 'Escort makes enough money to support her family and is home for dinner' just doesn't make the news." Lily's point that there are vast and varied experiences within sex work but only certain experiences are highlighted in the media is valid and a point of many sex work scholars as well. Yet, despite having to hide her work from the majority of people in her life, her clients and workers are happy. Lily says, "I alone support my family, and I'm very, very proud of the reputation that I built."

Names and identifying details have been changed to ensure confidentiality.

Healthy Living
Is All This Stress Stalling Your Sex Drive? Experts Explain How to Get It Back
by Chandler Plante 13 hours ago

Healthy Living
My Libido Disappeared After Going on the Pill, but This Natural Remedy Seemed to Help
by Jada Welch 3 weeks ago

Netflix
365 Days Is Popular on Netflix, but Its Horribly Abusive Relationship Should Not Be Celebrated
by Hedy Phillips 6/18