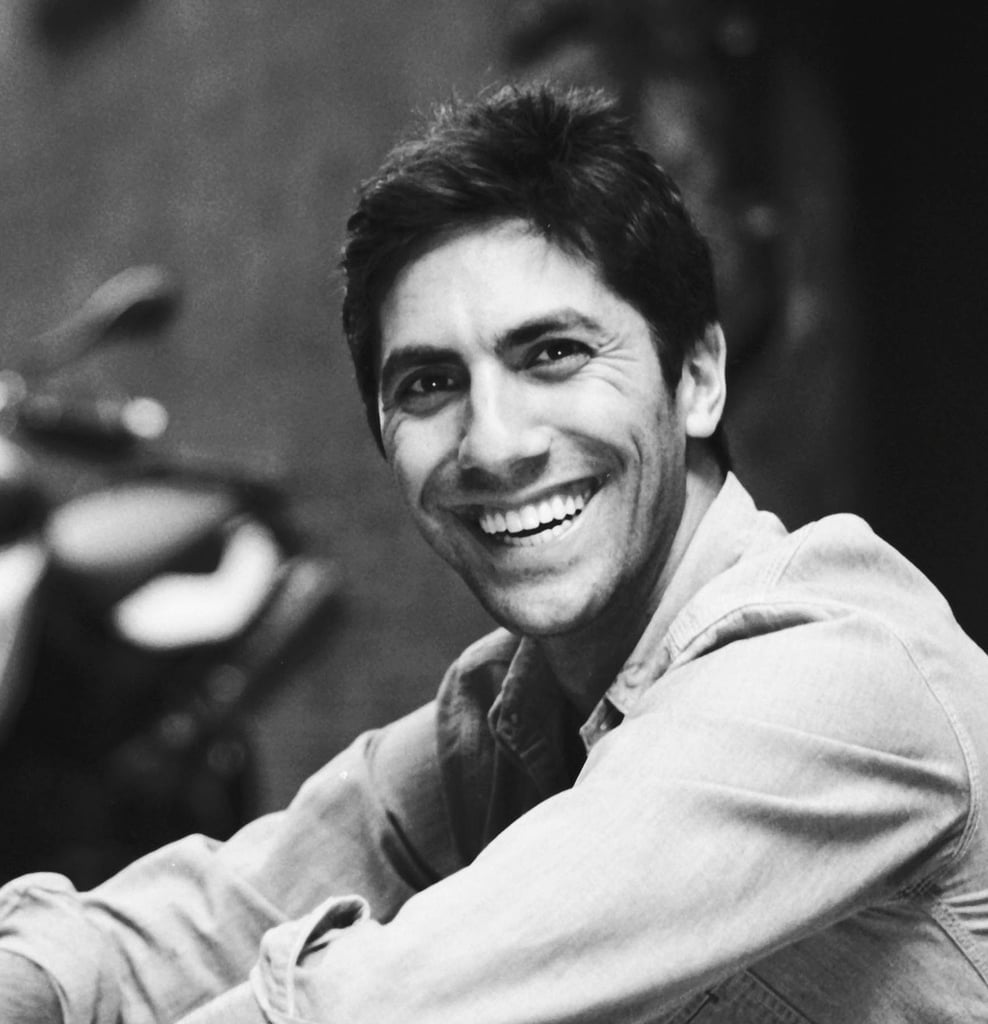 It's tempting to tweak things about ourselves online, especially when it seems harmless. But how far is too far?

Nev Schulman, host of MTV's Catfish, is an expert on digital romance and online presence. Schulman himself was catfished, or duped online by someone who created a false alter ego and deceived an unsuspecting victim. Over the last few years, he has investigated many online relationships to determine whether they're truth or fiction. We chatted with him about his new book on sale today, In Real Life: Love, Lies & Identity in the Digital Age — a memoir about his experiences with catfishing and online relationships. Keep reading to see what he has to say about living and loving in the age of the Internet.

POPSUGAR: How did your own experiences — your personal one and those that you have with the people on the show — help you write In Real Life?

Nev Schulman: Making this show and meeting these people, seeing their lives and towns, and meeting their families is, in many ways, the kind of crux of what this book was, because I think that the best way to understand yourself is to relate to and understand other people. A lot of the ideas, feelings, and experiences I had came as a direct result of meeting people on the show and exploring their strange, interesting, and unusual lives with them.

PS: In the book, you discuss some of the things that motivate people to alter their identities online. What are the recurring themes that you see?

NS: Maybe the biggest reason, or excuse, or explanation, for why people create alter egos or fake personas online is simply that they are in some way unsatisfied with their lives or with themselves. I can certainly speak from experiences personally, and I think this is what allowed me to relate to many of the people on the show. At the time that I was involved in my online relationship all the way up until today, there are things about myself that I'd like to change and areas of my personality that I feel are lacking, and I'm often afraid I may not be able to improve those things, or perhaps that it would take a lot of hard work that I'm not prepared to do.

What the online fantasy relationships offer is a taste of that improved self and a connection that's meaningful and fills the void, or at least distracts us from the harsh reality that we are not exactly who we'd like to be, and we are not necessarily taking the steps we should be to get there.

PS: You mention the "dangers of little white lies" that we all tell on social media. Can you touch on why people tell these lies and some of the problems that can come from even small deviations from the truth?

NS: For a lot of us, spending time online has become a primary use of our time, and what that inherently means is that we are choosing to engage digitally and not as much physically. And that's not necessarily a bad thing, but if you are like many of us who develop an identity for yourself digitally — whether it's just through a Facebook page or blog — it should still be a valid representation of who you are. It's so easy when you make a profile or put yourself online to touch up photos, or embellish about your education, job, or financial status. It all feels pretty harmless, but in my experience, once you give yourself permission to elaborate or lie in some small way, it's a lot easier to justify doing it again.

PS: What's one of the craziest or most elaborate lies you've come across in your experience?

NS: The ones that usually stick with me are the ones that I have the hardest time understanding, and I think the one that stands out to me is the episode that we featured a young man named Kidd Cole — at least that's what he went by. He was a 19-year-old kid, who, for a few years, had been acting more or less as a scam artist and presenting himself as an up-and-coming music producer working for people like Kanye West. He would lure people via his Instagram or Twitter feeds and even with some phony articles that he had posted online about himself. So he made a bunch of people think he was a hip hop star, then he would connect with them acting like a manager or PR person for the artist that he was also pretending to be and convince them to book him limos, and security guards, and hotel rooms, tables at clubs, performances at nightclubs, or even speaking at schools. He would then show up and talk his way out of doing anything or even begin to give some kind of a motivational talk — but clearly wouldn't really have any idea what he was doing.

He basically bullsh*tted his way into creating a reputation for himself as a music producer but had no actual ambition or talent to do that. What confused me was that he was so smart, so creative, clever, and convincing, and yet he used all of that time and energy to position himself in a world that wasn't even really what he wanted to do. He talked himself into the room, he met the right people, he made the right connections, but he sort of did it all for nothing. The only explanation he could really offer was he just wanted to show people that he could be successful, and that despite his upbringing and messed up family background, he could be somebody. It was really sad for me because this kid had a lot of potential and was incredibly smart and creative, and yet he used it in a way that harmed his reputation and possible future.

PS: What are some ways to make the online experience more positive and productive?

NS: For me, the hopeful future for social media is that we can tip the scale or turn the tides so that rather than social media isolating us physically but bringing us together digitally, it can do a little bit of both in terms of really creating physical, actual communities. What I'd like to see people do is use the Internet to locate and identify people with whom they want to interact and communicate, but shortly thereafter take that relationship and bring it into the real world. As human beings, we are designed to share space and interact with each other, and if we lose that, I think it leads to things like getting catfished. It's a lot easier to tell someone is lying to you when they have to look you in the eye and say it to you. I'm hopeful that the Internet will remain a tool in conjunction with real life experience, instead of replacing it.

PS: What is the main thing that you want people to take away after reading your book?

NS: I'm a work in progress, too. Just because I have a TV show and you know me as this person that seems to have it all together, I'm incredibly grateful for what I've got, but I struggle, I have things that I want to change, and I didn't start off this way. Making mistakes, being vulnerable, and confronting things honestly and openly is what really helped me to get where I am, and I just want people to understand that it's a process and it's not easy, but it can be whatever you want it to be. So just start doing it!

Relationships
Is "White Lotus"’s Albie a Nice Guy, or Is He a White Knight Gone Wrong?
by Melanie Whyte 2 days ago

by Lucy Maddox 14 hours ago