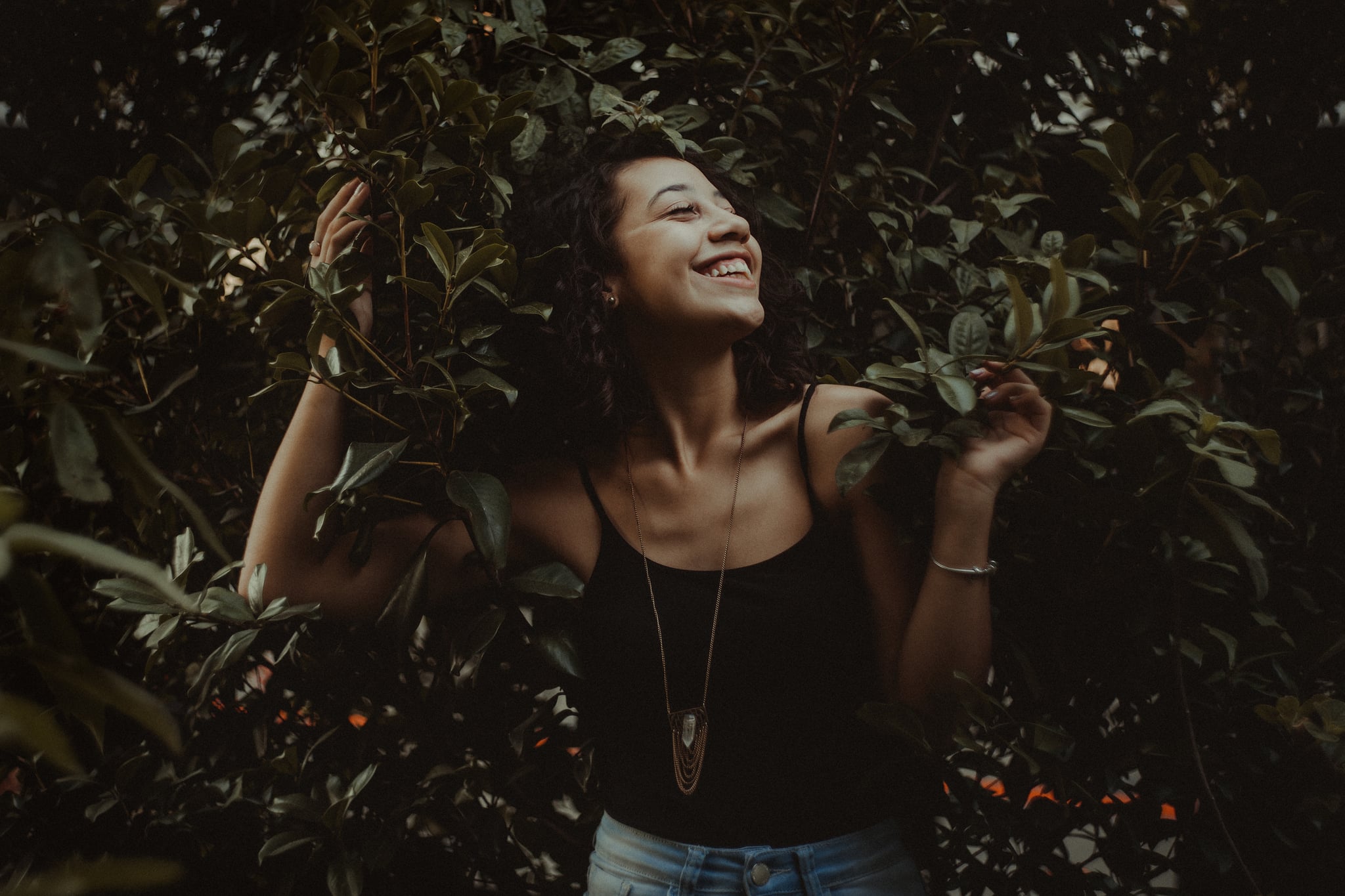 The first time I heard about menstrual cups, I was irked. Like most women I knew, my relationship with my period was one of disdainful tolerance at best and tearful resistance at worst. It was something to be dealt with as a necessity, and the less I had to think about it, the better. The thought of collecting cupfuls of my own blood was a far cry from the avoidance that had become a routine part of my monthly cycle, and I had zero inclination to change that.

And then I went backpacking.

In the lead-up to my travels, the question of sanitary products occurred to me. I would be traveling in a less developed part of the world and being caught off-guard in a foreign place without a tampon in sight was not something I was willing to deal with. Avoidance is not an option when you're bleeding into your panties in a tiny Cambodian village and you don't know the Khmer word for "pantyliner."

So, the menstrual cup reared its head again. Lauded by traveling women as the way to go when on the road, I gave myself a two-month trial period before setting off on my journey.

Related:
I Replaced My Tampons With a Menstrual Cup and This Is What Happened

Skipping ahead four years, I'm clearly a convert, as evidenced by the fact that I'm now writing an article about it. The initial awkwardness gave way to a brand-new acceptance of my body and all the wonderful things it's capable of. Despite all of my misgivings and nervous expectations, this little silicon blob has opened up surprising lessons that I'm infinitely grateful for.

The single biggest takeaway I found after making the switch was this: my body is not icky.

The single biggest takeaway I found after making the switch was this: my body is not icky. Simple enough, but realizing that truth was a process that took time and unraveled layers and layers of deep-seated conditioning.

The shame placed on women surrounding our periods, both directly and indirectly, was something I had absorbed throughout my journey into womanhood and was something I wasn't even aware of for a very long time. I had simply taken for granted that blood (and especially period blood) was gross and that it was something to hide and feel bad about. The fact that my body engaged in this "disgusting" cycle was something I had learned to be ashamed of.

Using a menstrual cup and coming into very close contact with my own blood was the first step in breaking that taboo barrier with myself. It was, in many ways, the beginning of falling in love with my own body. I struggled at first. It was a very new experience, voluntarily getting down and dirty with my own period. I was immediately confronted with what had previously been the contents of my uterus, something I was used to shunning, not even looking at if I could help it. And suddenly it was on my fingers and splashing in vivid red pools in the toilet. I had wandered well outside the confines of my comfort zone, but I wanted to stick it out. I wanted to see where this might lead.

Each month, I was confronted afresh, but I found my relationship to my body was rapidly changing. Instead of my regular habits of avoidance, I was developing a deep appreciation for my womb and its cycles. Contact with my own blood was no longer something to be afraid of, but something that felt completely natural. My perspective of my period was shifting away from disdain and disgust and toward acceptance and celebration. I felt deeply feminine.

The normalization of my own bleeding was not something I had expected to come out of a simple change in sanitary product, but I am worlds apart from where I stood when I first thought about using a menstrual cup. Of course, I still struggle with my period —it's not all sunshine and rainbows — but my baseline level of body-acceptance buoys me even when I'm in the midst of my hormonal throes.

I am truly evangelical about menstrual cups now, for so many reasons. Aside from helping me reach a greater appreciation for my cycles, the menstrual cup is easy to carry with me wherever I go, it's a one-time cost which will save me literally thousands of dollars over the course of my reproductive life, and it stops tons and tons of tampons and pads going into landfill, making it the single most logical option on an environmental level. I will never go back to tampons or pads and I will never again feel shame for my visceral femininity.