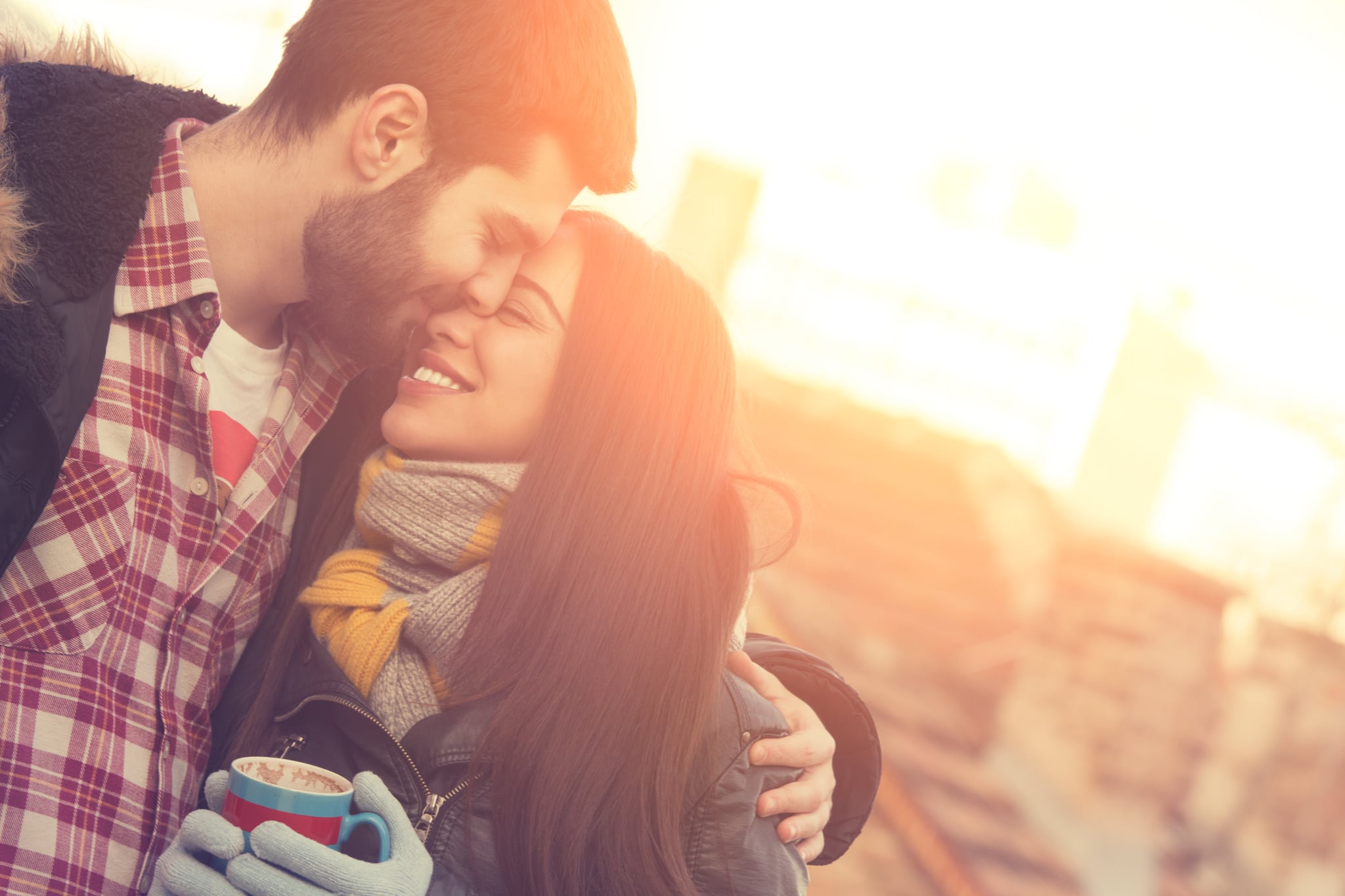 The less you hear about a relationship, the better it's going.

As far as I can discern, Facebook is a website you can visit to be frightened and disgusted by your parents' political views.

It's like a quarantine zone. All the pollutants of humanity are contained in there, so as to protect real life from the worst kind of people. But we all have to log in. Otherwise, we'd never hear from our family again. If everyone left Facebook today, we'd all realize we each only have, like, four actual friends.

I'm pretty sure the only thing to even do on Facebook is hide Candy Crush requests with a gun in your mouth. So yeah, dipping your relationship into that internet toxic waste dump isn't the most rewarding endeavor.

There are basically two ways relationships appear on Facebook, and they're both bad. First, the couples that air dirty laundry.

As a reference point, here are the three most cringe-worthy things in the universe

But that doesn't stop trashy couples from arguing over whatever dumb sh*t on Facebook. Plain and simple, it says you don't give a f*ck about your partner's feelings, about privacy and about your relationship.

You're not a team if you're willing to spar in front of other people like an audience; you're literally combatants. And that doesn't even begin to mention all the passive-aggressive posts. "That feeling when SOMEONE forgot to pick up Arby's on the way home for your birthday — feeling quixotic."

Yes, I know that roast "beef" equals true love, but maybe address it with your partner? All it says is you're looking for external validation for your feelings. You know what a real couple does when something goes wrong? They talk about it and figure out how to keep from hurting each other's feelings in the future.

The second way couples appear on Facebook takes the form of "envy our perfect life" over-sharing couple. Don't be jealous; their Facebook wall is quite literally a façade. It's like they're trying to convince themselves by repetition. Shouldn't a great relationship speak for itself?

Or perhaps it's an unhealthy obsession with their image, rather than the relationship itself.

People notice when you're in an amazing relationship. It reflects in your life in so many ways. We all want to shout it from the mountaintops now and then, but how creepy would it be to call every one of your friends and family every day and remind them you still love your partner?

In short, great relationships are the antithesis of the above couples. They resolve issues without getting innocent bystanders caught in the crossfire. The person they most want to share the joy of their relationship with is each other, not 400 strangers.

They know that there's value in secret little moments that no one else gets to know about. They know that showing your love through a third party lessens its sincerity because when you have an audience, everything feels like a performance.

They don't spend time on Facebook; they spend it with each other.

Relationships
The Wilds Explores Many Female Relationships, but Toni and Martha's Is Strongest
by Sarah Wasilak 14 hours ago