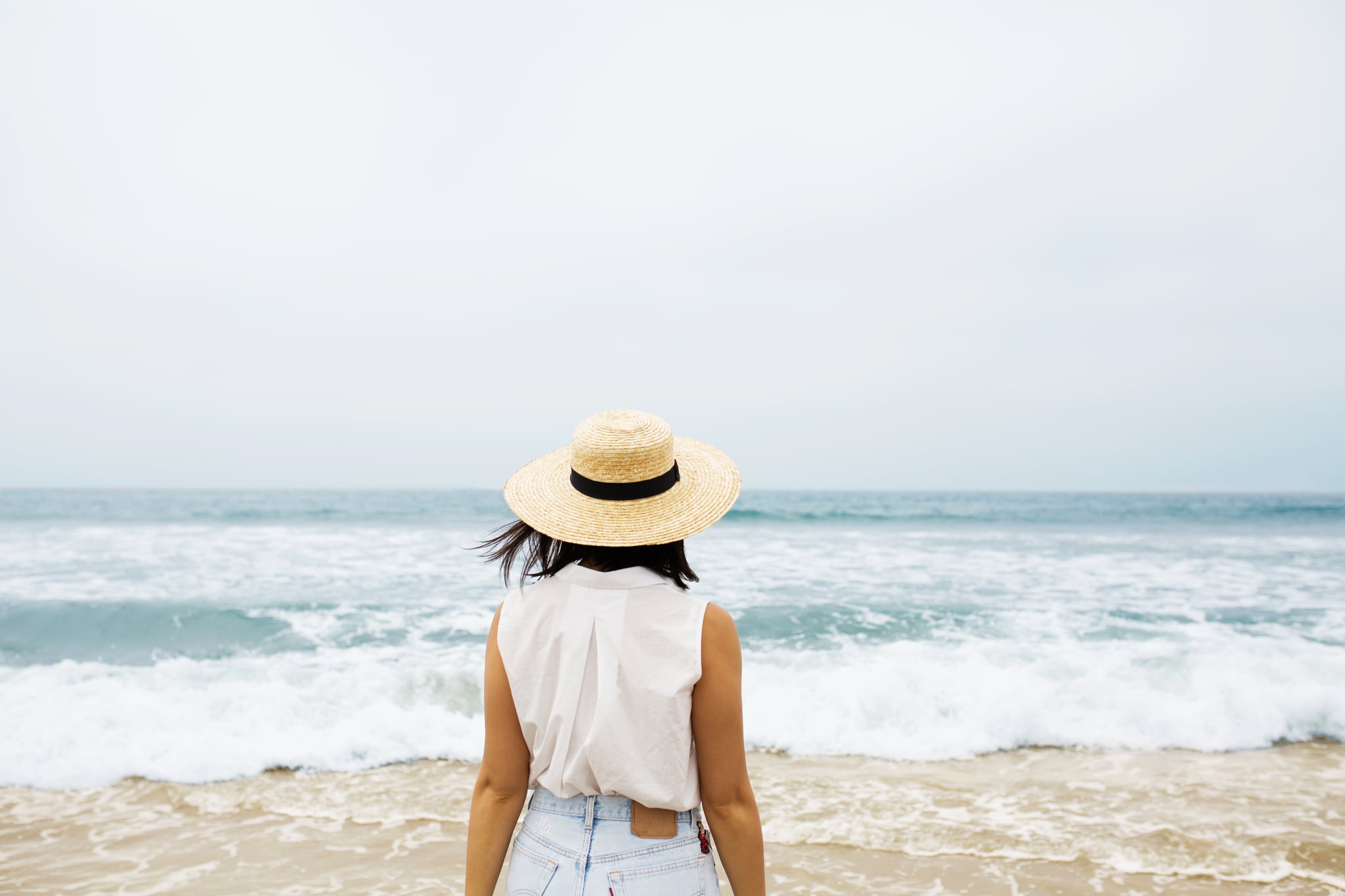 So many friends raved about their Mirena experiences, and even my doctor really encouraged me to give it a try. According to those I spoke to and the countless online research I did, the side effects were minimal. And so I took a leap of faith, feeling hopeful that this birth control option would be a positive one for me. Sure, the insertion is not fun, but I had been through it before when I had the copper IUD. "Your pain tolerance is so high!" My doctor applauded me. "Labor will be NBD for you." I walked away from the office feeling confident and self-assured. And I was so, so happy with the choice at first. Everything was awesome! I loved my job, loved my boyfriend, loved life!

Then, without warning, things started to go awry. It started with weight gain. I'm an active person, but just a few months after getting the IUD, I found myself carrying an extra 15 pounds. I couldn't button the top button of even my biggest pair of jeans. At first, I thought, "OK! No sweat." I hired a trainer, started eating healthier, and stopped eating sweets. The weight didn't go away, despite my best efforts. Instead of accepting this new body, I found myself frustrated and obsessed. I went to extremes to try and return to "normal." I gave up sugar and cut way back on drinking. I was getting stronger, but I couldn't seem to celebrate that.

Then, the intense fatigue set in. I'm normally a positive person who jumps out of bed in the morning, but I found myself slowly unable to pick myself back up. I woke up dreading the day, hitting snooze on repeat, and looking forward to only one thing: going back to sleep. I stopped participating in extracurricular activities. I couldn't cope without 10 hours of sleep. I was constantly irritable and upset with myself and others. This person was not me! Sure, my period was lighter, but I started getting migraines and yeast infections regularly. You can get a clear picture of what that did to my love life . . . or should I say complete lack thereof.

I went to my doctor three months in, and she responded, "Oh. There's an adjustment period. Give it time. At least six months." But by six months in, I felt like I was drowning in depression. I couldn't "feel better." At the time, I felt like no one took me seriously — which was a very scary thought to have. Worse, I felt like no one cared or could see that I was spiraling. Everything in my life was so great, so why didn't I feel that way? I was determined to make the IUD work. "It's paid for! It lasts so many years! I'm at fault for feeling the way I do, not my birth control. Get a grip!" I kept telling myself over and over.

I gave it eight months. I was recovering from two infections down below and decided, "Enough!" The one variable that wasn't working in my life was this IUD. I first confided in a few friends (who are licensed therapists) about what I was going through. Having that support and validation gave me the courage to move forward with the removal. I went to a different doctor. I burst into tears the second I entered her office. I couldn't believe I had gone against my intuition for so long. While she recommended that I take an antidepressant so that I didn't feel like "the rug was being pulled from under me," I opted not to.

She warned that I may have a "Mirena crash" as my body's hormones stabilize. While I have had some low days since the removal two months ago, it's nothing like I experienced when I had the IUD. I actually have hope and see the signs that I'm returning to my normal self, slowly but surely.

by Mary Everett 30 minutes ago