Before you ruin your mascara by fighting with your guy, consider that it might be him and not you when it comes to relationship issues. YourTango compiled five warning signs that show your man might be an emotional psychopath. If any of these fit your significant other, it might be time to leave. 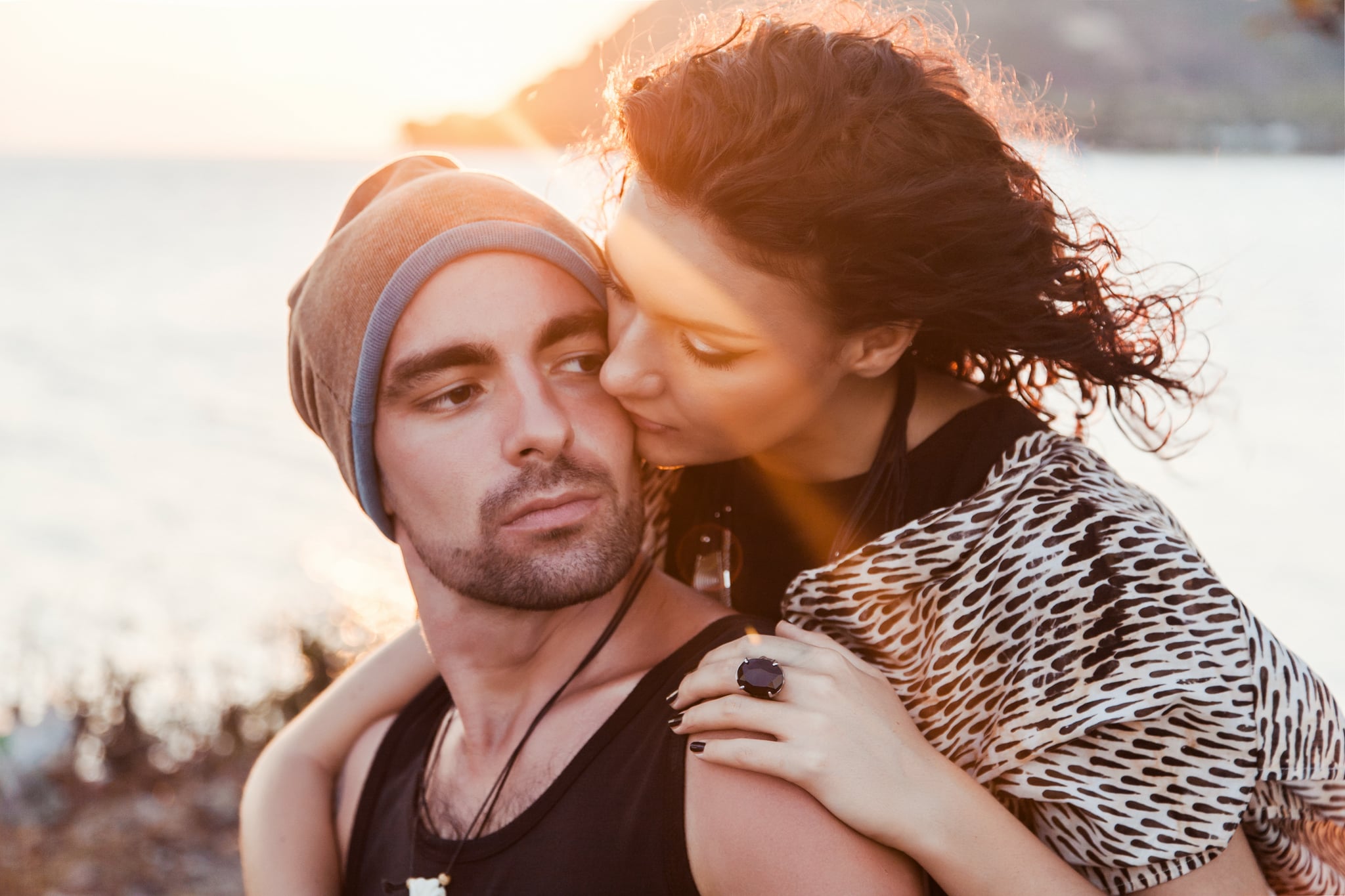 My ex-husband was abusive: physically, sexually, and most of all emotionally. (Whoever came up with the expression "sticks and stones can break my bones but words will never hurt me" obviously lacked any ability to harbor feelings.) In short: my ex was an emotional psychopath. When we split after a nearly eight-year marriage, he left with a suitcase packed with pieces of me: my pride, self-worth, hopes, dreams. He didn't take those things using his hands; he took them using his words. But here's the sly thing about emotional psychopaths: they're very good at not coming across as psychopaths, so good sometimes that it's tricky to spot when you're being emotionally abused. Learn from the clues I (eventually) picked up on:

1. They make you believe everything is your fault.

Emotional psychopaths aren't aren't always outright mean; most of the time they're very charming and compassionate. One minute you're fighting, the next he's sweetly telling you, "Baby, look. I don't want to fight with you. I know you couldn't help ruining our evening and that it's hard for you to stop being so emotional all the time." See what he did there? Instead of focusing on the actual problem at hand, he made you feel as though the fight was somehow your fault. That's because emotional psychopaths have no accountability and nothing is ever their fault.

Gaslighting is when an abuser changes, twists, and makes up information with the intention of causing someone to doubt their own memory, perception, and sanity. It's also a popular tactic of of emotional psychopaths. I'll never forget when I found out my husband was cheating on me because he accidentally left his email inbox open. When I confronted him, instead of apologizing he exploded and began yelling at ME. "You misread them, I can't believe you don't trust me, this is just like you to not trust me, I can't believe I put up with this, you're ruining our marriage," and so on and so forth. After several days of unrelenting insistence he wasn't cheating, I actually found myself questioning whether I'd made this all up in my head. When an emotional psychopath knows they have no excuse, they make one up (all the while making you feel like you're the delusional one.)

This point looks similar to #1 but trust me when I say it's different. In this case, we're talking about an emotional psychopath's tendency to blame others for all of their life problems. He's doing poorly at work? Well, that's your fault because you stress him out at home. In trouble with the law? Well, you made him so angry he got all heated up and caused a problem. Unhappy in your marriage? It's obviously because you're such a horrible partner. In short: Everything bad that ever happens is because of you, you, you, and never them. They're perfect; you're defective, end of story.

Emotional psychopaths know they don't have much going for them so they exert control over their victims in an effort to control the way they think. (Because if you could think for yourself, you might realize how much better you deserve.) If they can pound into your head just how ugly/useless/pathetic/stupid you are, you'll start to believe it yourself and cling more tightly to him because you (incorrectly) think it's the best you can do. And once you believe your self-worth is nonexistent, emotional psychopaths can make you believe anything they want. And what they allow you to believe only serves one person: them. 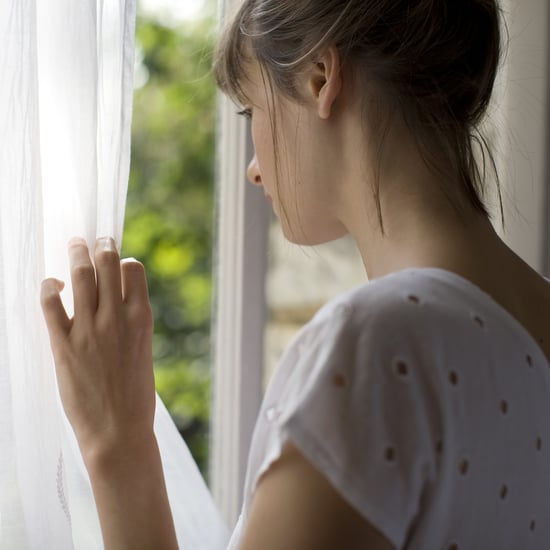 Personal Essay
I Have Bipolar 2, and This Is How I'm Managing My Mental Health During the Pandemic in NYC
by Christina Stiehl 11 hours ago

Healthy Living
We Know Practicing Positive Self-Talk Is Hard, So Follow This Therapist's Simple Advice
by Samantha Brodsky 1 day ago