Who says great detectives need always be male?! A Study in Charlotte, which will be released March 1 from HarperCollins, is a feminist young adult series that follows the female descendant of Sherlock Holmes — and she's just as sharp as her crime-solving predecessor.

"We tend to have a hard time accepting teenage girls as geniuses, especially as flawed, damaged ones — the tormented savant solving crimes is almost always male, in the Sherlockian mold," said author Brittany Cavallaro. "I wanted to write a novel that took Holmes's virtues and vices and gave them to a figure we don't often take seriously, one who is routinely discounted and disempowered — a girl."

A Study in Charlotte is told through the point of view of Jamie Watson, a new student who romanticizes Charlotte from afar at their private boarding school . . . but not for long, as the two are framed for the murder of Charlotte's rapist. The book tackles rape culture on campus with a powerful yet relatable antihero — Charlotte herself.

"It was so important for me to write a book that featured a strong female character who wasn't an action hero, one who relied on her brain but who had demons of her own — a girl who was brilliant and fierce but who badly needed a friend," Cavallaro said. "As a teenager, I loved reading books about girl geniuses, from Meg in A Wrinkle in Time to Harriet in Harriet the Spy, and I loved those characters even more because of their flaws. Charlotte Holmes is that: complicated and smart, and I hope readers have as much fun solving cases with her and Watson as I did writing them."

One thing's for sure — we certainly can't wait to bury our noses in the novel. Here's an excerpt to get your inner bookworm excited:

Someone whistled; someone else began a slow clap. Holmes's expression didn't change. Some teachers showed up, and after that the dean; I was questioned, given a compress, questioned again. The whole time I couldn't stop replaying it. As I bled onto my shirt in the infirmary, waiting to see if I'd be expelled and shipped back home, it was still the only thing I had banging around in my head. You're just as bad as he is, she'd said, and she'd been absolutely right.

But I had never wanted to be her boyfriend. I wanted something smaller than that, and far, far bigger, something I couldn't yet put into words.

The next time I sought out Charlotte Holmes, it was because Lee Dobson had been murdered. 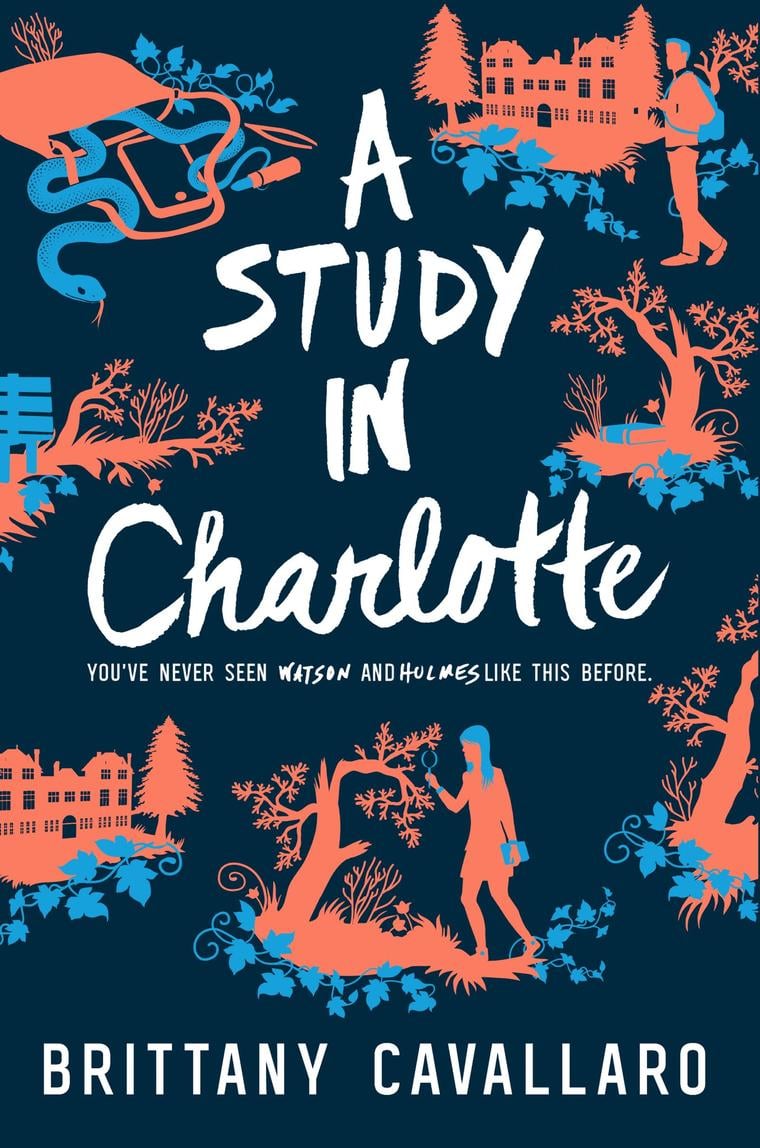