No one wants to catch their partner being unfaithful, especially when they should've seen it coming. Ask Men shares the inside scoop on how to spot those warning signs of infidelity. 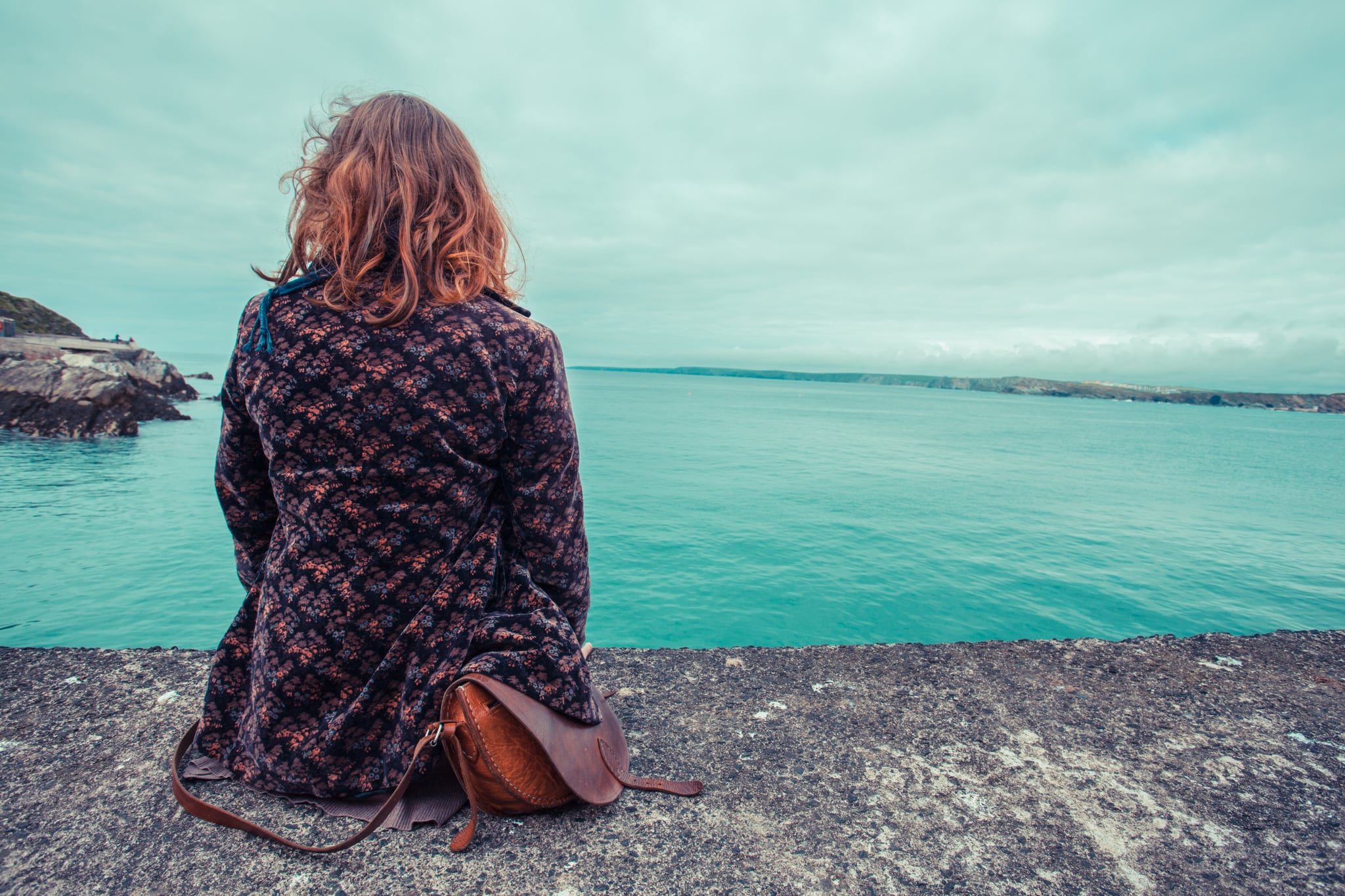 For cheaters, it's a good time to be alive because cheating has never been easier. Several large hookup websites function solely as discreet services for extramarital dating, and they do so without shame. They even tutor you on how not to get caught. Some sites like Adult Friend Finder aren't targeted toward cheaters specifically, but it's obvious they're about no-strings-attached hookups.

To make matters even more favorable, divorce has lost its social stigma. Cheating didn't cause that — not directly at least — but as a fact it favors the cheaters. Furthermore, in the spirit of equality and the E.R.A. movement, cheating is no longer a largely male endeavor; in fact, women have been hard at work closing that statistical gap since the 1960s.

Getting caught isn't such a big deal anymore either. Granted, in Michigan adultery is technically still on the books as first-degree criminal sexual conduct, a felony punishable by up to life in prison, while in some Middle Eastern countries (namely Iran) the same crime can result in being stoned to death. However, these are the exceptions, not the rules. In truth, unless you're in politics or the clergy, the worst punishment awaiting most cheaters is not criminal but moral. And if you're cheating, morals aren't a big priority to begin with.

On that bright note, we present 5 things you didn't know about cheating.

1. Women are more likely to cheat during ovulation

The first cheating myth we're busting is that, for women, it's not necessarily a random event.

Ovulation is a hell of a time for a woman. She feels sexier. She may dress more provocatively — in tighter clothes or fewer clothes — than at another time of the month. In an evolutionary scheme this makes good sense: In an effort to propagate the species, she's at her most fertile and flirtatious at the very same time. But shouldn't this instinct shut down when the woman is in a relationship?

Of course not; her genetic code has no idea she's in a relationship, has no idea what that wedding ring means. In fact, results from a University of New Mexico study published in the esteemed Proceedings of the Royal Society suggest a strong link between ovulation (i.e., female fertility) and a heightened interest in men other than her spouse.

2. Men are better than women at detecting a cheater

Statistically, men do better than women at detecting infidelity in their partner, but this could stem from the basic insecurity men have inevitably faced in the battle of the sexes before the discovery of DNA and paternity tests: How could a man know for certain that his spouse was carrying his child? This has been programmed into our genetic code for thousands of years, it's nothing a handful of decades worth of knowledge about DNA could hope to reverse. Throw in unhealthy doses of jealousy and suspicion, and we're almost assured of being better cheating detectors.
There's more to cheating than necking and sneaking around...

Perhaps this helps explain why, in AM's 2008 Great Male Survey, the majority of men claimed that the most important personality trait that makes a woman "relationship material" was a "sense of loyalty."

3. There is no clinical definition of cheating

Another thing you didn't know about cheating is that no one really knows what other people consider to be cheating, a state of affairs that no doubt lends itself to higher and higher rates of infidelity. Neither researchers, clinicians, nor even many couples can agree on what behaviors constitute infidelity, an issue that proves problematic when it comes to trying to help couples work through infidelity — since nobody seems to be working from the same dictionary.

That said, last year, in AM's 2008 Great Male Survey, our readers made it rather clear as to how they defined cheating. When asked, "At what point would you consider your girlfriend to be cheating?" an overwhelming majority of readers responded with an answer that seemed to draw the line in the sand: "If she kissed someone else."

4. Most men don't need a reason to cheat

According to a number of clinicians who treat couples, a man's infidelity isn't necessarily an indication of his unhappiness in the relationship. Women, on the other hand, tend to be substantially more complicated, and when they cheat it is almost invariably an indication of unhappiness. This means there might be warning signs she's cheating.

Clinical psychologist Dr. Joyce Hamilton Berry told author Lynn Noment, "I compare male infidelity to a man walking into the kitchen and seeing a chocolate cake sitting on the counter. It looks good; it smells good. He is not hungry, but he will eat the cake anyway. In other words, men sometimes cheat when they see a woman who is attractive and appears to be interested, and even though there is nothing lacking in their marital relationships, they initiate affairs anyway."

Of course, she isn't explaining the behaviors of all men, just making a generalization about men as cheaters. About women she says: "Women usually cheat when the marriageis not fulfilling and is already in trouble. They cheat because they feel neglected, or because the husband has been unfaithful."

5. One in seven newlyweds will cheat in the first year of marriage

A large British survey from 2005 revealed that most cheaters — in excess of 60% — have been in a relationship for at least five years. However, a shocking number of newlyweds admitted to committing infidelity within a year of tying the knot: 18% of newlywed women and 12% of newlywed men.

Check out more from AskMen:

Advice
Need Help Adulting? The Realworld App Covers Everything You Usually Call Your Parents For
by Maeve Reilly 2 days ago

Relationships
I'm Social Distancing Away From My Partner, and I Have No Idea When I'll See Him Again
by Olivia Luchini 4 days ago

Healthy Living
I Started Stretching Every Night With My Partner, and Even Our Relationship Is Stronger
by Jada Welch 2 days ago

Relationships
What's Written in the Stars For You This Month? Check Out Your May Love Horoscope
by Katie Robinson 2 weeks ago