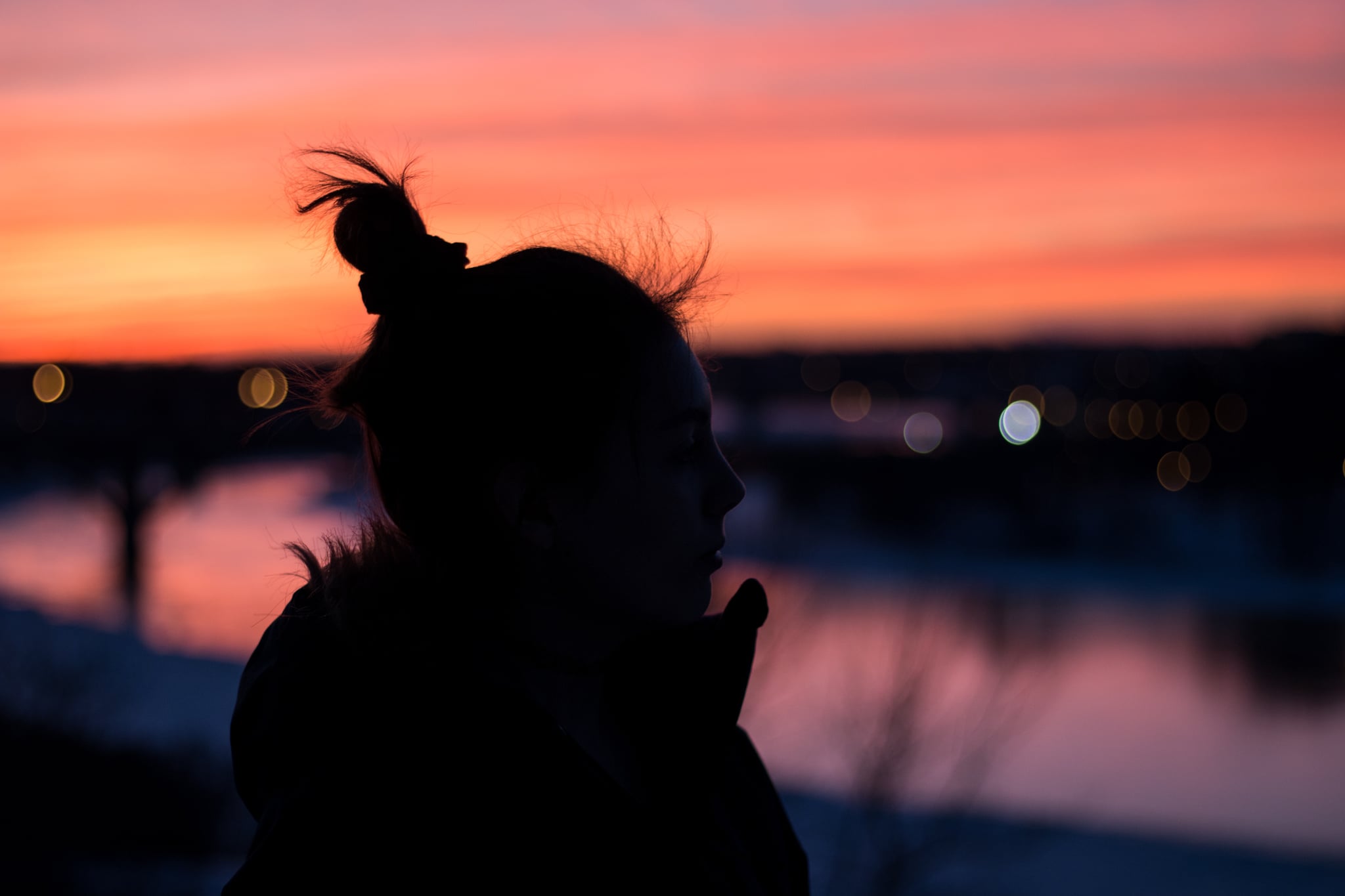 "Any woman who chooses to behave like a full human being should be warned that the armies of the status quo will treat her as something of a dirty joke. That's their natural and first weapon. She will need her sisterhood." — Gloria Steinem

Ahhh, the original Pioneer Woman, almost a half-century ahead of the rest of us. Only now can we fully appreciate her struggle. The fs in her day were early to the party, recognizing the injustices still oblivious to the rest of society.

The resurgence of the word "feminist" has been under debate in the media regarding the qualifiers for the right to use the term. How are you taking ACTION? Are you marching? Are you giving money to causes? Are you giving time? Have you signed up to fight the good fight? Feminism has always been synonymous with fighting. And fighting can be impactful, but it is often a reaction to the transgressions of the moment. It represents the struggle to have a voice among the noise. But there is a better way . . . a way to rise above the noise.

1. Hear Your Own Voice

The voice in your heart wants the attention of one person. You. It doesn't care in the slightest what others do, think, or believe, only what you do. And it is clamoring for you to follow that voice. Because once you do, and you start living by the truth in your heart, you will be a force of unstoppable change the world has never seen.

The definition of affirm: to declare the truth.

It is time to affirm.

You can fight against the standards in our culture or you can affirm your own standards and start living by them right now.

Being a feminist means you no longer give your power away to another. It's that simple. And it's that hard.

For millennia, women have been groomed and boxed into the passive role in society, treated at best as cheerleaders, at worst as property. And we're done. Say what you want about Donald Trump, but I think we must acknowledge his role in lighting a fire under women, which is a factor in causing change in our country. And any time there is a call for change, the status quo retaliates. Bashing a woman's character is an easy target. We've been bred to have low self-esteem and poor body image and to attach our self-worth to the opinions of others.

Another effective tactic has been pinning women against one another. I witnessed the election of Trump cause huge chasms between women of different parties, some so vehemently opposing the other yet refusing to look at their own behavior and how it enables our toxic culture to proliferate. Declared feminist or not, as women we must take a hard look at our actions in society. If we don't like what we see, we are called to make the change in our self. Only then can we harness the true power available to us to make lasting change in our world.

Like any good fantasy novel, we are all on a vision quest for wholeness. Let's resist the impulse to place ourselves and others into neat little boxes and realize there are as many ways to be a feminist as there are women in the world, because truth looks different to each of us. Yes, some are called to be fighters, but some are called to be healers, teachers, and artists, using the fuel of injustice to create new relationships, businesses, and works of art to uplift the world through inspired action.

Our early belief system is formed by our parents, our religious affiliations, and our culture. Each one of those groups has its own agenda. You must ask yourself if the values you were raised with are in line with who you are today. If they are, rock on. If not, in the words of Magda from Ocean's Fire, "You must discard what no longer serves you. Purging is a large part of healing." When you let go of old beliefs, it becomes easier to align with the truth in your heart. What is the truth in my heart, you ask? It is your intuition, your connection to the divine. It is your gut feeling that something is off or something is spot on. This internal wisdom grows louder every time you declare yourself your own authority.

4. Pay attention to your choices

You are a feminist by the choices you make every day, big and small. Your choices become your habits. It is your duty to make conscious choices and ask if they are in line with your truths.

In Ocean's Fire, Skylar chooses to give in to impulsive lust for Joshua. When done right, I'm all for impulsive lust! But she must accept the consequences of a shattered relationship with Argan in the aftermath. She learns the hard way that we are our choices. The good news for Skylar, and for us, is that the love of the universe lets us choose again tomorrow. Through forgiveness and true love, no mistake is insurmountable.

Women's sexuality has been under the thumb of an archaic, puritanical belief system since that fateful day Eve was blamed for all the sins of the world. The objectification of women in our culture is reflected in the movies and songs we accept as entertainment until we decide to act with our spending dollars.

The quickest route to the change you seek is through your pocketbook. Nothing will change the tune of a misogynistic rap artist quicker than lost revenue. Speaking of tunes, I love dance music, but somewhere a few years back I decided I could no longer click the buy button for a singer whose only goal was to get a girl out of her thong. Which brings up another debate. Where is the line between being offended and having a sense of humor about it all? Easy one: if you have to stop and ask, you already know the answer.

As a feminist today, you are being called to embrace your sexuality and your body and to turn away from attitudes, actions, and people who think nothing of denigrating it. For that we have no roadmap. We are the first generation of women being called to lift the shroud of shame covering female sexuality that's been in place so long we're going to need a sledgehammer to crack it. The first step is to acknowledge the gift and beauty that is the female body and to give thanks for all it helps us accomplish in the world.

Which brings us to our last affirmation . . .

As a feminist, you stand up for those who come after you. You accept other women as they are because you accept yourself as you are. We are starved for role models of women who are bold enough to live their truth in the face of ridicule, rejection, and certain judgment. A feminist respects where others are on their journeys. We won't all do it the same, and there is beauty in everyone's process.

A feminist asks for support.

Over the course of history, society has done a good job of systematically isolating women. In our advanced technological era, loneliness is at an all-time high. Add to this the erroneous belief that asking for help is a sign of weakness. Our innate desire as human beings is to be close to others, yet we have been conditioned to compete against one another, historically for male attention. But the tides are changing. Women are realizing they need other women. Our own great Mother Earth can't survive without communities of women to nurture her lands back to health. We need to support one another in our goals and dreams just as much as in our sorrows.

Armed with our internal compass and a killer support system, we can accomplish great feats. This is an exciting time in herstory. All eyes are on us. Let's do this.

About Stacey Tucker: After her own mother's death a decade ago, Stacey Tucker started down a path that taught her our world is far from what it seems. A desire to build a bridge between today's science and the magic of a time forgotten has landed her in the world of fiction writing. Stacey's new fiction book, Ocean's Fire , book one of the Equal Night Trilogy, comes out Oct. 10, 2017.