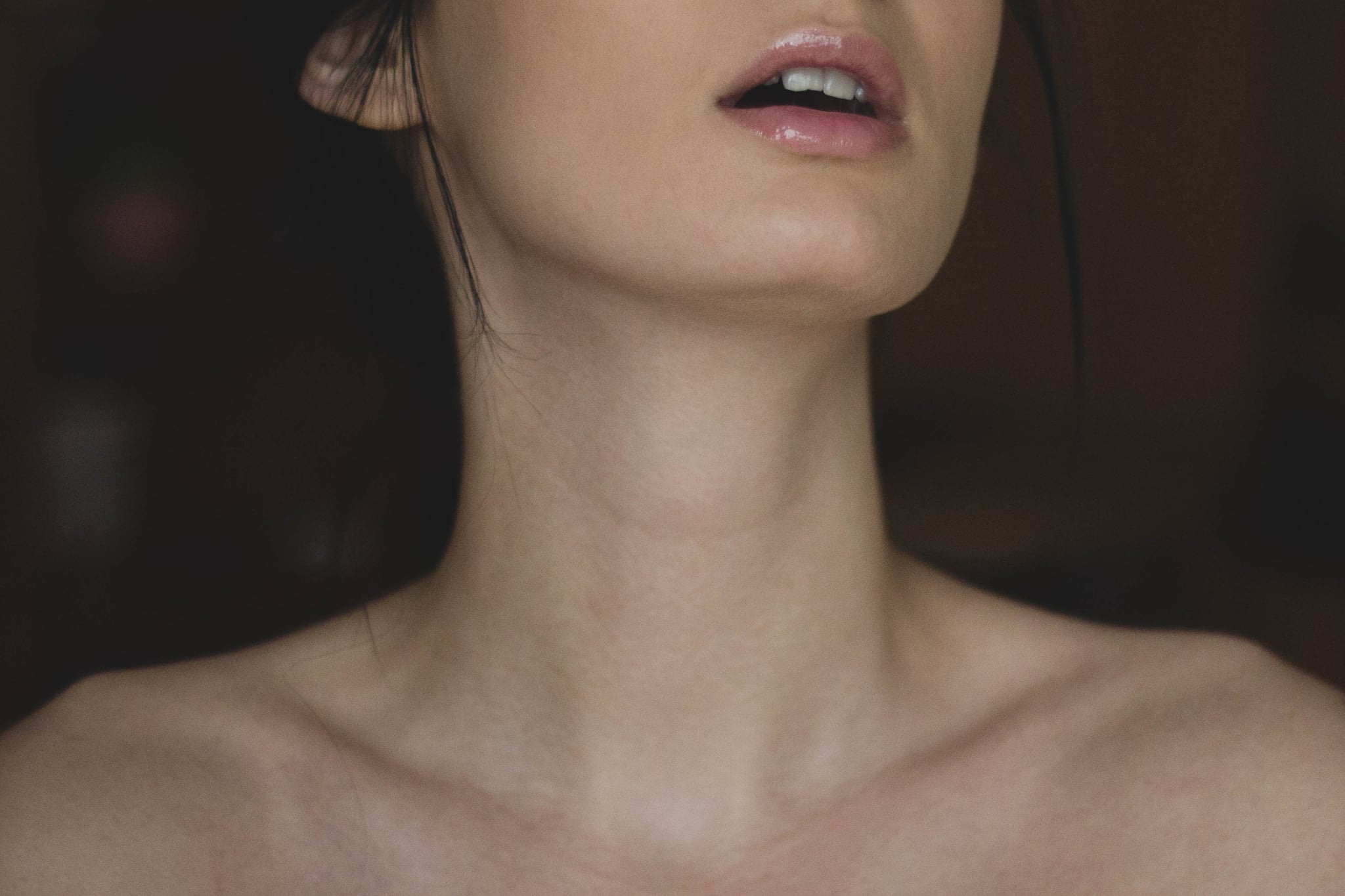 Conquering the female orgasm has been an elusive task that has befuddled people since the dawn of time. It's no wonder we're still talking about it, to be honest. The full structure of the clitoris wasn't even discovered until the late '90s. The clitoris is, of course, the star of the female orgasm. It's no secret that women who identify as heterosexual have fewer orgasms than anyone else. We ladies have known there was something going on downstairs since pretty much forever, but science is finally coming around.

According to new research, scientists have found that the female orgasm is an "afterthought of evolution." Indeed, female pleasure is a key player in reproduction — how else are we supposed to want to want to have sex in order to have babies? There should be some incentive, no?

According to Dr. Rebecca Brightman, an OBGYN at East Side Women's Associates, the clitoris plays a role in sexual response: "During ovulation, women have an increased sex drive and libido. Positive sexual experiences foster procreation. So, indirectly, the clitoris plays another role than just pleasure."

So, now that we have some much-needed interest in the clitoris, female orgasm, and how to pull off the whole crescendo, look no further. We have the ultimate guide from real women themselves. Here are the best ways to make a woman orgasm — according to women.

Don't worry about your orgasm so much

The first thing to remember is to try not to put a ton of pressure on yourself to orgasm. If you get into your head, you won't be able to come.

"Falling into the sexual process with no end goal in sight and really digging the sensational experiences of being touched, fondled, and kissing is where arousal wakes up and begins its mysterious journey to orgasm," Wendy Strgar, founder of Good Clean Love, tells POPSUGAR.

Instead of putting all the focus on finishing, try to actually enjoy what is happening to your body. No one can get off if they're busy worrying about climax.

But where to touch is important, too.

"For the female orgasm to be achieved, it's best for the clitoris to get some attention," Polly Rodriguez, CEO of Unbound, tells POPSUGAR.

If you want to learn how to use these toys AND what position to be in to optimize your orgasm, check out the coital alignment technique. I can personally attest that it is fabulous.

According to deep analysis of over 33 studies of human sexual behavior, only 25 percent of women have orgasms during sex. Of women who rarely orgasm, 25 percent receive oral sex regularly.

This means . . . YOU NEED TO BE GETTING MORE HEAD. It's back to that clit drama. You need your C tended to, ladies. Oral sex is something we often feel weird asking for. We don't want to "burden" our partners. That is completely ridiculous.

If you want to have orgasms and a satisfactory sex life, you should ask for oral sex. Period.

Knowing what you enjoy and what makes you feel good will make sex with your partner more satisfying. He or she will love that they can make you feel good and you will feel more confident in your own skin.

If you want to get a woman to orgasm, you can bet that giving her clitoral rug burn is not the way. Lube is your savior. It makes everything better.

It may seem like no big deal, but it's legitimately important to good sexual experiences. It adds a layer of protection to your sensitive parts. When you're getting frisky, your clitoris and vulva can become oversensitive, making it difficult to orgasm.

Lube is your friend. Always use lube. Want to know which kind to buy? Read this.

Deep kissing can really up the ante

According to a study from the Kinsey Institute, women need three things to come: genital stimulation (check), oral sex (check) . . . and deep kissing.

It may seem a little strange or bizarre, but kissing really can make women orgasm. A study from Chapman University found that 80 percent of heterosexual women who were orgasming regularly reported having all three things during sexual encounters.

I think we can all agree that a truly deep and passionate kiss during sex really does make things hotter. It definitely does NOT make up for oral sex, but it's an excellent addition.

If you want to have more orgasms, you have to be unafraid to direct the focus on you. Thirty percent of men think women orgasm through sex alone and that is . . . not good. So, let's make sex better for everyone by making sure we come.