I was always weary of dating apps and the people on them. But after breaking off a four-year relationship, curiosity and boredom got the best of me so I downloaded Tinder. That was like the gateway drug. After Tinder, I wanted to see who else was out there and I asked my friends which dating apps they were using. Not surprisingly, many of my single friends had not only experimented with Tinder, but also other popular apps like Bumble, Hinge, Coffee Meets Bagel, and Happn.

For a month, I had profiles on four different dating apps: Tinder, Hinge, Bumble, and Happn. I became addicted to checking them 24/7 and just as quickly became bored of them after not meeting anyone I seriously liked. After a month of binge-swiping on the apps and countless dates, I learned quite a bit. Ahead, I have rounded up all the lessons from the world of dating apps, because looking back, it was a pretty adventurous time.

Previous Next Start Slideshow
Online DatingDatingGIFHumor
Around The Web

Holiday
Away For the Holidays? Jose Cuervo Will Send Your Fam a Life-Size Doppelgänger of You
by Emily Weaver 1 week ago 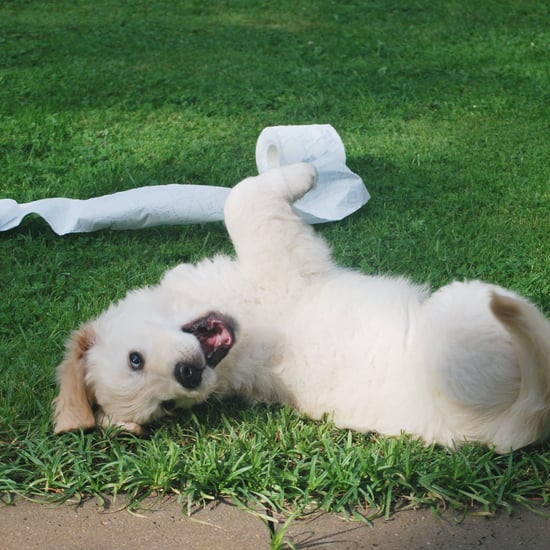