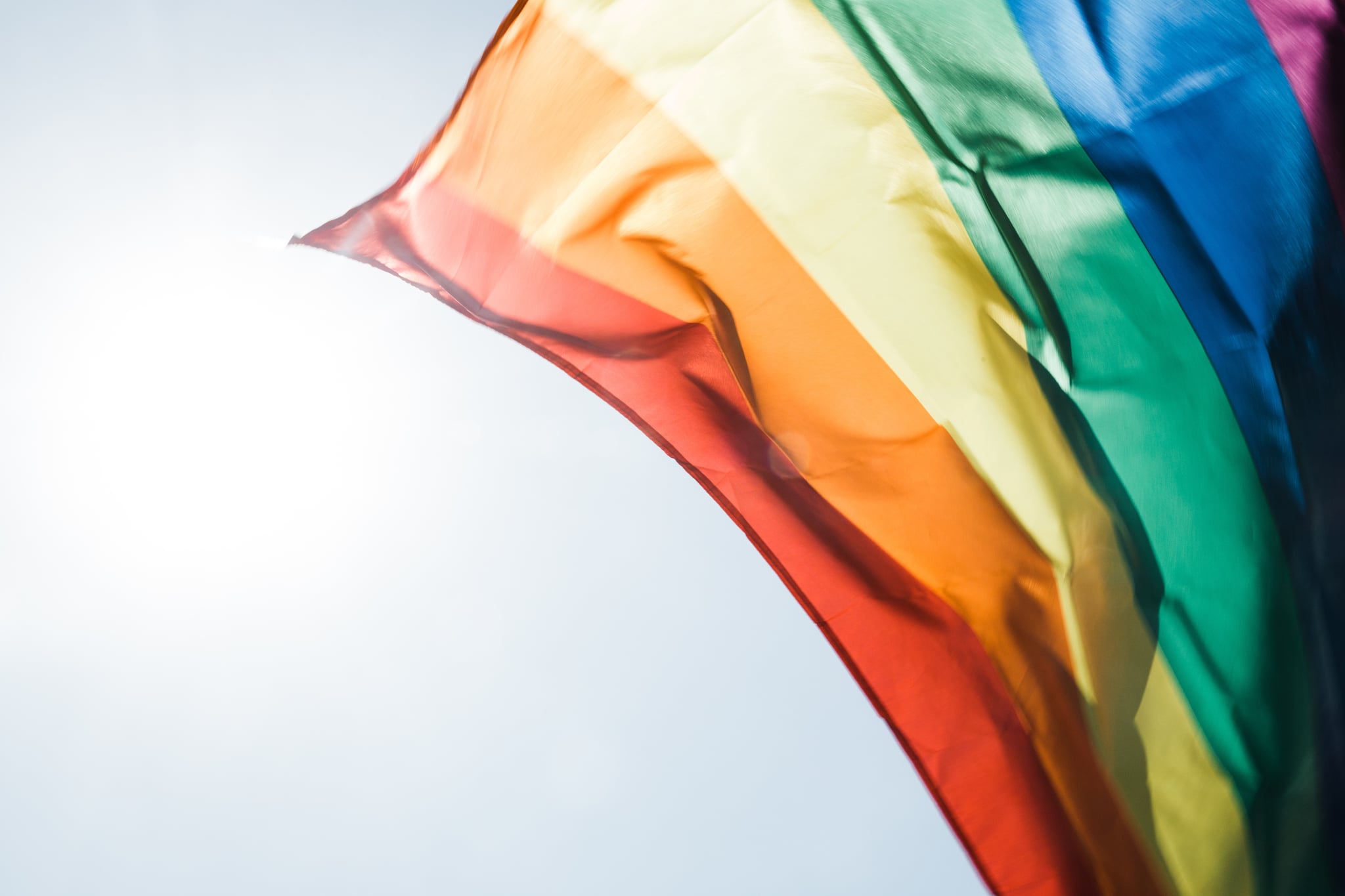 I didn't want to be gay. Entering adolescence in the late 1950s, it was not a popular thing. Growing up in a fundamentalist Christian household made it even less so. It was scary, in fact. There were laws against it, shock therapy was a common treatment, and all organized religions threatened gays with an eternity in hell should they persist in loving someone of the same sex.

In addition to the standard teachings in kindergarten of being kind to one another and sharing your toys in the sandbox, adults preached about the importance of character — the need to be honest, to have integrity, and to be courageous and stand up for what you believed, regardless of what others think or say.

They didn't mention at the time that you should do these things only if they didn't challenge the dominant beliefs and norms of the society. The problem with that is that if you are doing what everyone expects of you, there is no need for character, no need to stand up for your beliefs, because they are already the prevailing ones accepted by the culture of which you are a part.

Over the past six decades I have found that being gay has been a rigorous character-building exercise — making daily demands on me to decide, moment to moment, whether I will live in truth or in a lie. The following are five of the most precious gifts I have received as a result of this insightful journey.

1. The Gift of Courage

While many are willing to deny the scientific evidence that one's love orientation is determined by genes rather than by choice, it remains true that I did not choose to be gay. I chose to follow my heart toward loving women, because I was most naturally drawn to them.

It was hard to fathom that, given my upbringing, such a fate would befall me — yet, to reject what was so innate to me would have been cowardly. Many times I did deny it, both to myself and to others. And, each time, the cost was wrenching. Finding the courage to act in accordance with my feelings and in the face of enormous disapproval gave me the foundation to address future challenges that required similar strength and fearlessness.

2. The Gift of Sovereignty

I believe there is something in our DNA that makes the drive to belong exceed mere desire and approach absolute necessity — a requisite that is indispensable to our emotional and spiritual health. There are people who have the privilege of belonging because they are the right color, the right gender, have the right sexual orientation, are a part of the middle class, or do not suffer from any physical or mental disabilities. They are shoo-ins, to be embraced absent any serious personality defects that are not deemed correctable. Oddly, this level of acceptance, while desirable on the surface, is not the sort that molds your character.

To lay claim to my own sovereignty required labor that reached far beyond the external facets by which I could easily be judged. It required soul work — a radical assessment of the costs involved in forsaking myself in favor of superficial acceptance. Over time, I realized that I had to first belong to me before I could comfortably belong to any group. Cultivating the strength to choose personal freedom over the fear of public abandonment has fostered the ability to think for myself in other situations when the stakes are high and the outcomes uncertain.

3. The Gift of Compassion

Someone once said that everyone has a story, and if you knew it, it would break your heart. My work as a life coach has reinforced the truth of that statement. Yet, the endlessly rotating gallery of glowing photos that stare back at me from Facebook and Instagram suggest that things couldn't be better in the land of OZ. We have not yet matured sufficiently as a society to demand a more accurate rendering of our real lives; so people often suffer alone, imagining that the pictures on social media represent the full truth of others' lives, rather than a strategically crafted portrait of desired reality that obscures the struggles that attend us all.

Compassion for others generally arises from one's own suffering. It did for me and continues in the constant reminders of my still fragile acceptance among many in this society, Thus, I am filled with compassion for others who are marginalized or in pain of any kind.

4. The Gift of Authenticity

You cannot live an authentic life while keeping a secret — however large or small that secret is. We are designed to be aligned in body, mind, spirit, and action. Whenever we hide the truth by telling a tiny lie or by keeping a giant secret, our body reacts. You might experience a faster heartbeat, break out in hives, or feel a knot in your stomach. This is a sign that something is wrong. The moment we betray ourselves, an invisible veil drops between us and those from whom we withhold the truth. This leads to containing, negating, defending — behaviors designed to protect us from the consequence we fear if the secret is known. Mostly, it destroys intimacy among friends, loved ones, and family members.

I would not have known the high price of being inauthentic had I not spent years keeping the secret of being gay, nor could I have discovered the radical freedom that came as a result of sharing that knowledge with people I loved.

5. The Gift of Wisdom

After almost 70 years of living, I can say with certainty that much of what I learned as a child has turned out to be either untrue or just not right for me, personally. Naturally, being gay in the United States placed me on the wrong side of the existing cultural norms. Without the huge task of reconciling who I am with what many in our culture have to say about me, I would not have been compelled to look inward to find my wholeness, a quest that required relentless curiosity and deep inquiry.

It is the seeking and contemplation together that bring about a holistic understanding of life's dilemmas and yields the attendant wisdom that enables acceptance and peace. The truly difficult questions do not have definitive solutions, but the search softens your heart and makes room for contradictions.

Carol E. Anderson is a life coach and former organizational consultant. She is the founder of Rebellious Dreamers, an 18-year-strong non-profit organization that has helped women over 35 realize dreams they'd deferred and women of all ages come into their own. Anderson's debut memoir, You Can't Buy Love Like That: Growing Up Gay in the Sixties, was released in October. She lives with the love of her life and their sassy pup in a nature sanctuary in Ann Arbor, MI.