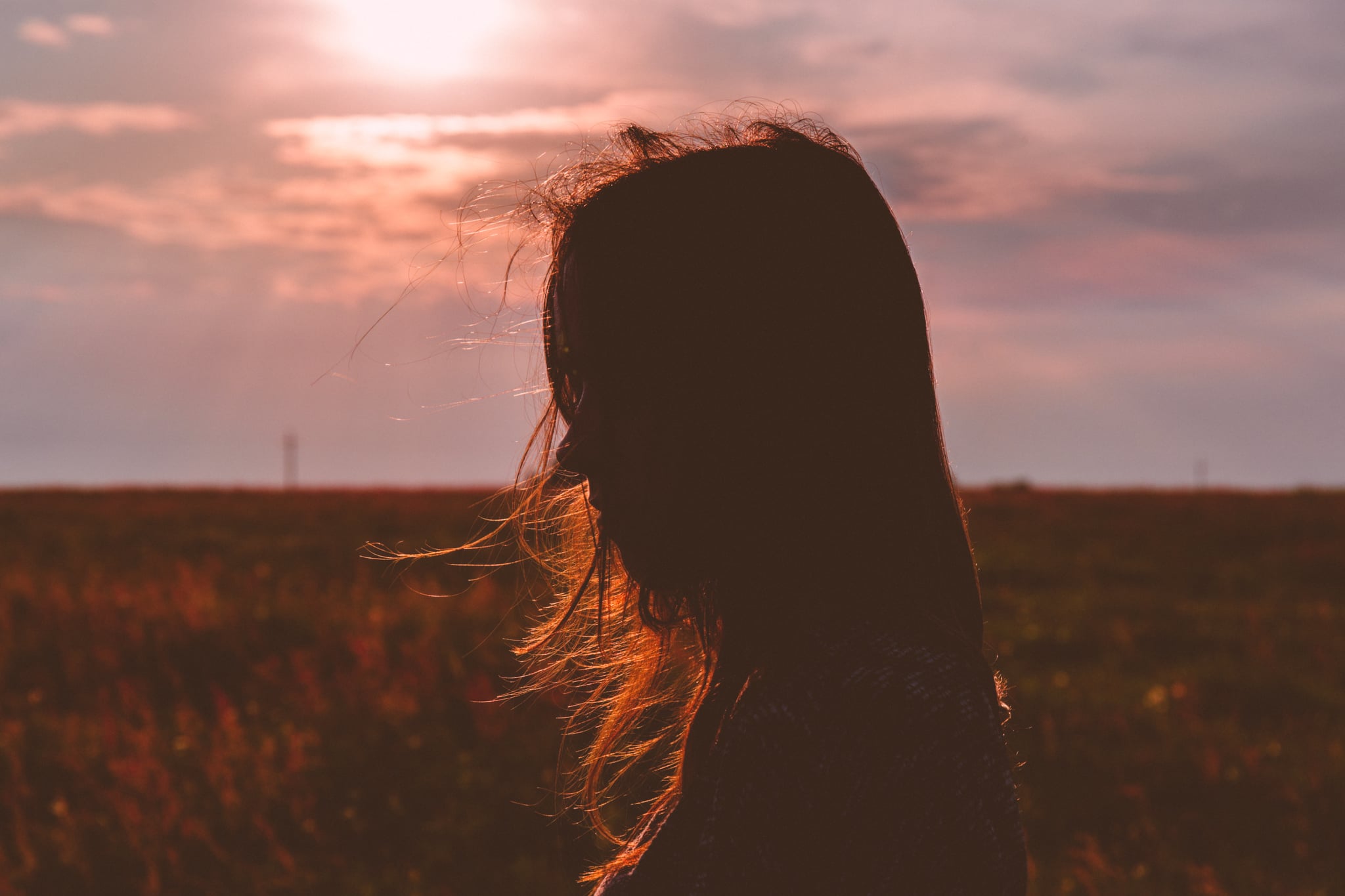 When my husband was killed two years ago, the news of his death spread like wildfire. It was so tragic and public that the local news was at our house in fewer than 20 minutes. I heard it was on Facebook within the hour. At only 33 years old, Justin was killed by a stray bullet that made its way into our home from over 200 feet away. As if these circumstances weren't shocking enough, his death occurred just three days after I delivered our first son, Jax.

Because Justin's death was so publicized, Jax and I were forced into the spotlight during what should have been a personal and private time. Looking back, I can understand the fascination people had, but at the time it was lost on me. I just wanted my husband back! The only upside to the attention was the outpouring of love we received from friends, acquaintances, and even complete strangers. People felt emotionally connected to us, and that was somewhat comforting.

In the months to follow, I would become a recluse, as I loathed bumping into people I knew. I grew accustomed to (yet aggravated by) the pity stares, the awkward body language, the insensitive comments, and the forced conversation. I heard a lot of jarring things that first year, but these nine comments were the absolute worst. Here are nine things you just shouldn't say to a new widow.

Related:
6 Things You Should Never Say to a Single Mom

The first time I heard this callous remark, I was overcome with fury. No matter how close you think you were or are to a recently deceased person or his family member, this is never the way to go. As an emotionally distraught widow, the subtext I heard was, "It's OK that he died." I am aware that people are only trying to help and to find their own ways of coping. Having these thoughts is quite normal, but it's best to keep them to yourself. Dig down deep into that heart of yours and try to find a smidge of empathy.

When Justin died, I was mad at the world. I blamed God. I blamed the man who shot him. I blamed the legal system for allowing that man back into society. I even blamed myself for ever buying our house in the first place. I was resentful and envious of other new moms, new dads, and basically anyone enjoying a happy life. I was pissed off! So anytime anyone tried to reassure me that my anger was justified, it only intensified. It was like adding fuel to the fire.

3. "What happened to the man who killed him?"

I realize that this question doesn't pertain to all new widows, but if you look at the big picture, some version of it applies. If your husband died in a car wreck, someone might ask, "Was anyone else killed in the crash?" If your husband died of cancer, they could ask, "How rare was his cancer?" or "What treatment did you pursue?" If your husband died of a heart attack: "Does heart disease run in your family?" If your husband choked on a chicken bone: "Was he eating KFC?" Seriously, people: he's dead. Why must you feel the need to bring up the very thing that took his life? I am fully aware of the reason he is gone, and I certainly don't need a reminder of it.

I'm not sure why you feel the need to express to me what an unimaginable time you are having right now, but it feels a little selfish. I don't deny that you have heartbreak over this, but it's probably best that you don't share it with me. How do I do it, you ask? If I could somehow re-create the magic of Easter and resurrect him from the dead, I would be right on top on that. I do what has to be done because I don't have a choice.

I'm quite aware that every single person who knows that my husband died wonders how I'm doing. But to that I say, "Do you REALLY want to know?" The truth is rather bleak, and I seriously doubt most people can handle it. I can't possibly sum it up with one answer. I typically responded with, "Uhhhh . . . taking it one day at a time." When I actually wanted to speak the truth: "I decided to take a shower today" or "I spent half of the day designing Justin's headstone; that was fun." Or maybe "my mom had to force me to eat a few bites of soup, then I vomited in the toilet when she wasn't looking" or "I cried myself to sleep for the 15th night in a row." By sharing these truths, I wasn't seeking pity, just hoping to bring a little clarity to the situation. Most likely, a new widow is doing the best she can, and odds are, it ain't very well.

6. "At least you'll always have a piece of him with you."

This is something I still struggle with on a daily basis. On the one hand, I consider it a privilege to raise Justin's son, and yes, I will always have this piece of him with me. That makes Jax unsurpassable as a human. On the other hand, it's solemn seeing him grow up before my eyes and always wondering what our life would be like. My child will have to learn about death before he can spell a four letter word. This pierces my heart.

I've tried many times to get behind this idea, but I don't buy it. Why would God take Justin away from his infant child and wife so he could watch over us from above? It's not very logical and sounds to me like a cop-out. I don't see my view on this as sacrilegious, because I do believe in God. But as the widow who's lived with this nightmare everyday, I don't have the luxury to entertain such a fantasy. I get it, but please don't say it to a new widow. At least not to me.

A lot of people have a phobia of sharks (we can thank Jaws for that) but the odds of getting attacked and killed by a shark are only 1 in 3,748,067 in a lifetime. The circumstances surrounding Justin's death were more like one in infinity, which means they should never have happened in the first place, let alone ever happen to anyone again. For me to have any chance of giving Jax a normal life, I had to stop thinking about these unimaginable odds. I had to let it go. It will always be in the back of my mind, but I couldn't let these fears consume me. Having someone ask me this question only brings to the surface the very thing I try to keep from eating away at me.

For those of us who believe that God created this world, this comment sounds absurd. Don't get me wrong, I know you don't mean it in the literal sense, but for anyone coping with a recent loss, it's taken that way. "He created all mankind," I thought to myself. "What does he need Justin for?" I've discussed this comment with other family members of Justin's, and we all seem to agree. Hearing this from an outsider — that the Almighty God needed Justin more than Jax and I did — infuriates us.

Everyone handles and copes with grief in a very personal and individual way. I would never expect a mother who has lost a child to have comparable grief to mine, or a sister who's lost a brother, and so on. Each loss is significant and heartbreaking in its own right. I will learn from my own experiences going forward. Now, I'll be more aware of the things I say to those who are grieving a loss, because I know firsthand that sometimes there are no correct words, and that a simple hug, smile, or wave might be even better.

by Tori Crowther 4 minutes ago