Is it cheating if there's no sex involved? Twins Karen and Kristy Ambrose, also known as The Ambrose Girls, share their thoughts on "wannabe cheaters" — guys who do everything but pull the trigger. 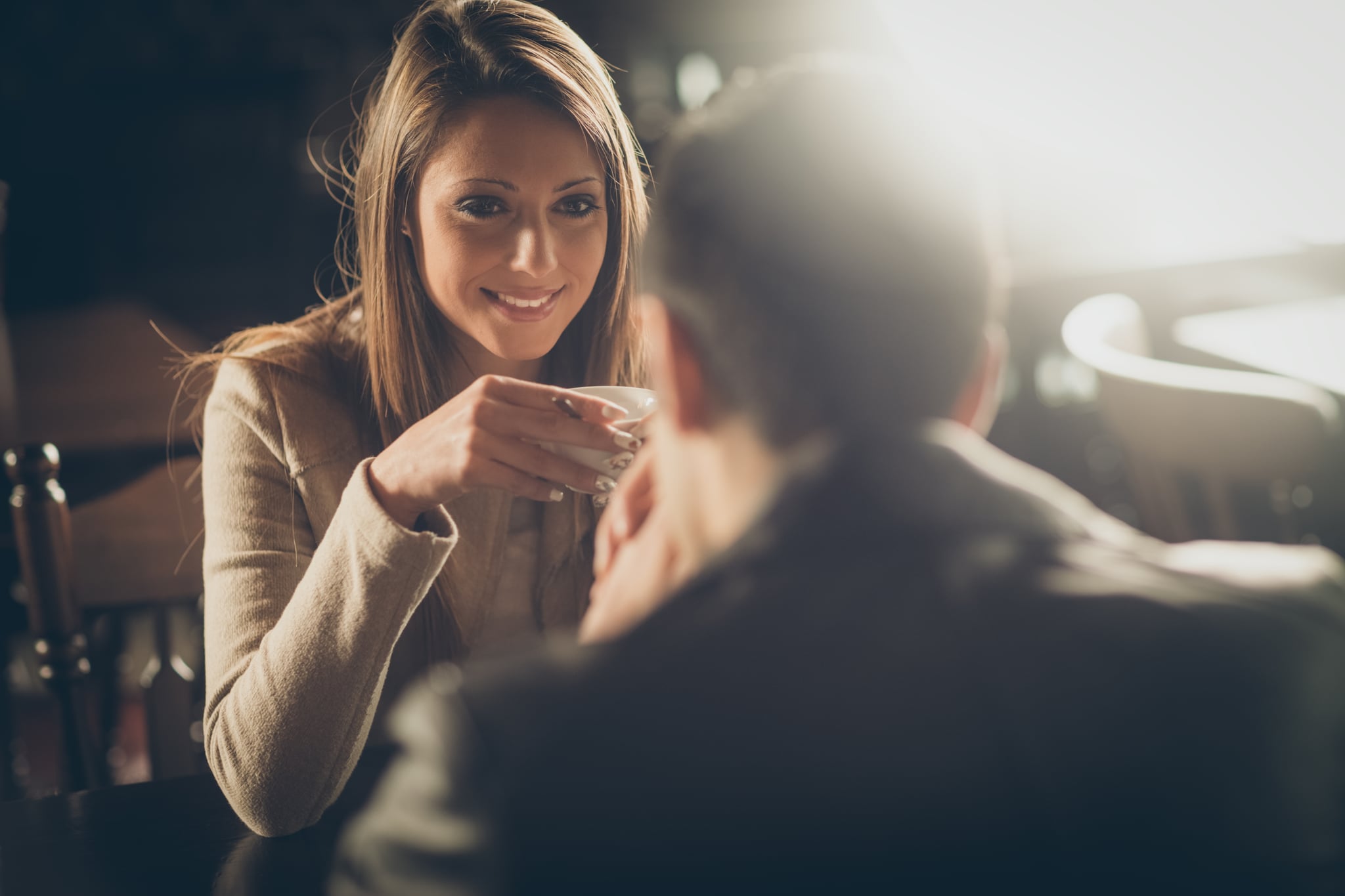 Someone please tell us that we are not the only ones who have experience with the "Wannabe Cheater." He can be hard to spot from afar as you know he is spoken for. In some cases he liters the medias with posts about his girlfriend; about how beautiful she is, and how happy they are together. Little does the Twittersphere or Instagram world know, he's actually a "Wannabe Cheater."

This man probably is very happy in his relationship, yet he most likely feels like it is JUST not enough. In comes the "wannabe cheating." Meaning, he starts to hit up other girls without (dare we say it?) the intention to actually cheat. What he really wants is to know that he CAN cheat. When given the opportunity, we really don't think that this guy would pull the trigger.

How do we know this? Each of us have encountered wannabe cheaters and until recently have never discussed how this is now a "thing." In the past, as a phone would light up with a wannabe cheaters name, we would exchange looks of confusion and intrigue . . . OMG what does he want?? Once we respond, or give them the validation they were lacking, they hurry right back to their lovely girlfriends like nothing ever happened.

So what exactly is the point here? All parties are aware that he has a girlfriend, but most of the time this "little" fact goes unspoken. Whether its an ex, "just checking in," or a hot guy that took you out twice, he's out there, girlfriend and all, ready to sucker you in. Obviously, not all wannabe cheaters are the same. We have found they can be classified into three different types, so here is what to look for.

He loves to hit you up after his fourth beer on a Saturday or occasionally on the weeknights. Alcohol is his motivator in his non-cheating quest, so sober texts absolutely never happen from him. He is the guy who grabs your ass while talking about visiting his girlfriends family. The worst part is he openly admits he is happy in his relationship and he just wants to see if he could get away with a "one time thing." You have to admire his boldness, but you also have to wonder if the opportunity truly presented itself, would he do it?

He has no qualms about texting or calling whenever he wants and keeps a consistent banter going with you for weeks or months at a time. He is often super inappropriate and overly flirtatious. His girlfriend is a "when necessary" topic of conversation. When asked about her, he says that he is unhappy in his relationship and wants to be single. (Yepp, we bet you do buddy!) Months later, after you've long grown tired of his shit and moved on, Instagram tells you he is still in his "miserable" relationship. Forcing you to question; was he even miserable at all, or was he just playing a role to get attention?

He never discusses his girlfriend. Honestly, this one is the trickiest. His social medias have no evidence of his girlfriend, making you constantly wonder if he has one at all (your sisters friends neighbor knows her, right?). He hits you up frequently, at any hour of the day and shows genuine interest. So much so, that you start to convince yourself there is no way he is dating someone. However, after having plans continually fall through, you realize that this guy never makes himself available to you. And boom! It hits you, he is most definitely still with his girlfriend. No wonder you never got to hang out with this sneaky man!

We cannot understand why some guys do this, and we're guessing each different type of wannabe cheater does it for various reasons. The common thread here is that they are all seeking at least one thing, and that is attention. They are clearly insecure and need reassurance from several girls, not just the one they go home to each night. The wannabe cheater feels better about himself when he wannabe cheats because it confirms that he could still get other girls if he wanted. Classic men.

So how do we deal? Once you realize you've got a wannabe cheater on your hands, run! By not giving him the attention and reassurance he wants, he will inevitably move on to another girl who will give it to him. The wannabe cheater will never leave his girlfriend for you, so don't accept this behavior as your "way in." Sure he might be hot, but it's just not gonna work with you two. Would you even want to date someone who began his relationship with you while wannabe cheating? No. So, spare yourself the time and energy and move on. He can be his own miserable wannabe cheating self and you are too good to have anything to do with that.