Twins Karen and Kristy Ambrose, also known as The Ambrose Girls, share their thoughts on when it's OK, and sometimes actually crucial, to say no. 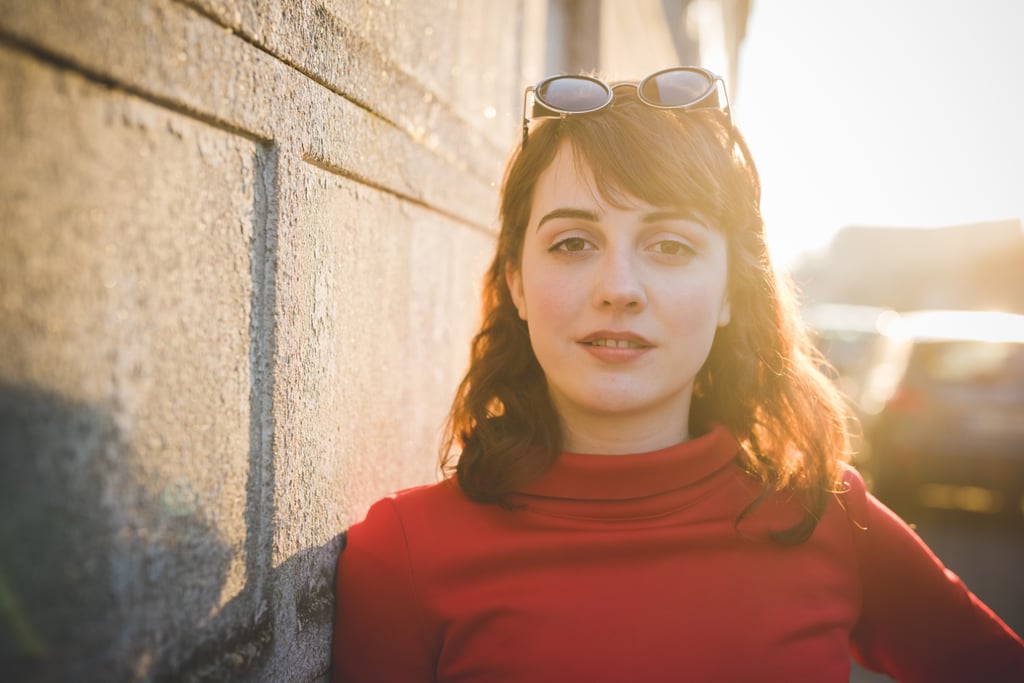 Saying no — for people pleasers, especially, saying this one-syllable, two-letter word is extremely difficult to do. The thought of saying it out loud is comparable to the thought of saying the worst curse word in the world in front of a congregation at church. It just doesn't feel right, ever.

Hell, if you think about it, even saying no to strangers is hard! It is always a huge internal debate on how to politely say no to the Saks cashier as she asks if you would like to sign up for the credit card upon your purchase.

As dreaded as this word can be, in certain situations, it is absolutely crucial to not only say it, but stick to your guns when you do so. An extremely crucial time to say it is when it comes to matters of the heart. No can be the fiercest, cruelest, most heavy word anyone in a relationship can say to their partner. It carries massive weight and importance, as it should. It also makes it that much scarier to say.

Emotions and attachments throw a monkey wrench in an already hard problem with this word. However, if there is one time that you should absolutely say no when it comes to relationships, it is saying no to being "an option."

Being an option for a guy is about as easy as it can get for him, but extremely difficult and gut-wrenching for you. Whether you are an option for him as friends with benefits, a constant rebound after his relationships fail, text buddies who never actually hang out, consistently in a gray area with no commitment, or any other form of option, this is not an equal or fair relationship.

This relationship is based on him. If he is taken at the moment, you are stuck waiting until he is single again. If he is free on Friday, you either make Friday happen or you don't see him at all. If he says to keep your relationship a secret, you do. You are constantly following his lead, his calls.

This is what being an option looks like. It sounds pretty sh*tty right? However, it's likely most girls have found themselves in this position at one point or another. So if being an option is so godawful, why have we been there?

There could be a million reasons girls choose to be an option for an amount of time, but they all probably revolve around the word hope. You hope someday he comes around and realizes how great you are, you hope he breaks up with his girlfriend, you hope you find someone else,and until then, he gives you something to do, and the list goes on. This premise of hope is keeping you in the throes of an undeserving man and holding you back from finding happiness within yourself.

This right here is where we hope you say the dreaded word no. Stop and think about this man for a minute. Ask yourself: if I am right here and he has me . . . why is he even looking to find someone? Why won't he commit to me? Why is he committing to someone else?

These little tough questions should be the gunpowder in your guns when you next encounter this guy to say no, and stick to it. Respect yourself enough to let a guy indulge in your time only if he realizes how great you are, wants to commit to you, and isn't the sole voice in the relationship about how involved or uninvolved it gets. Utter that simple one-syllable, two-letter word — you will thank yourself that you did.