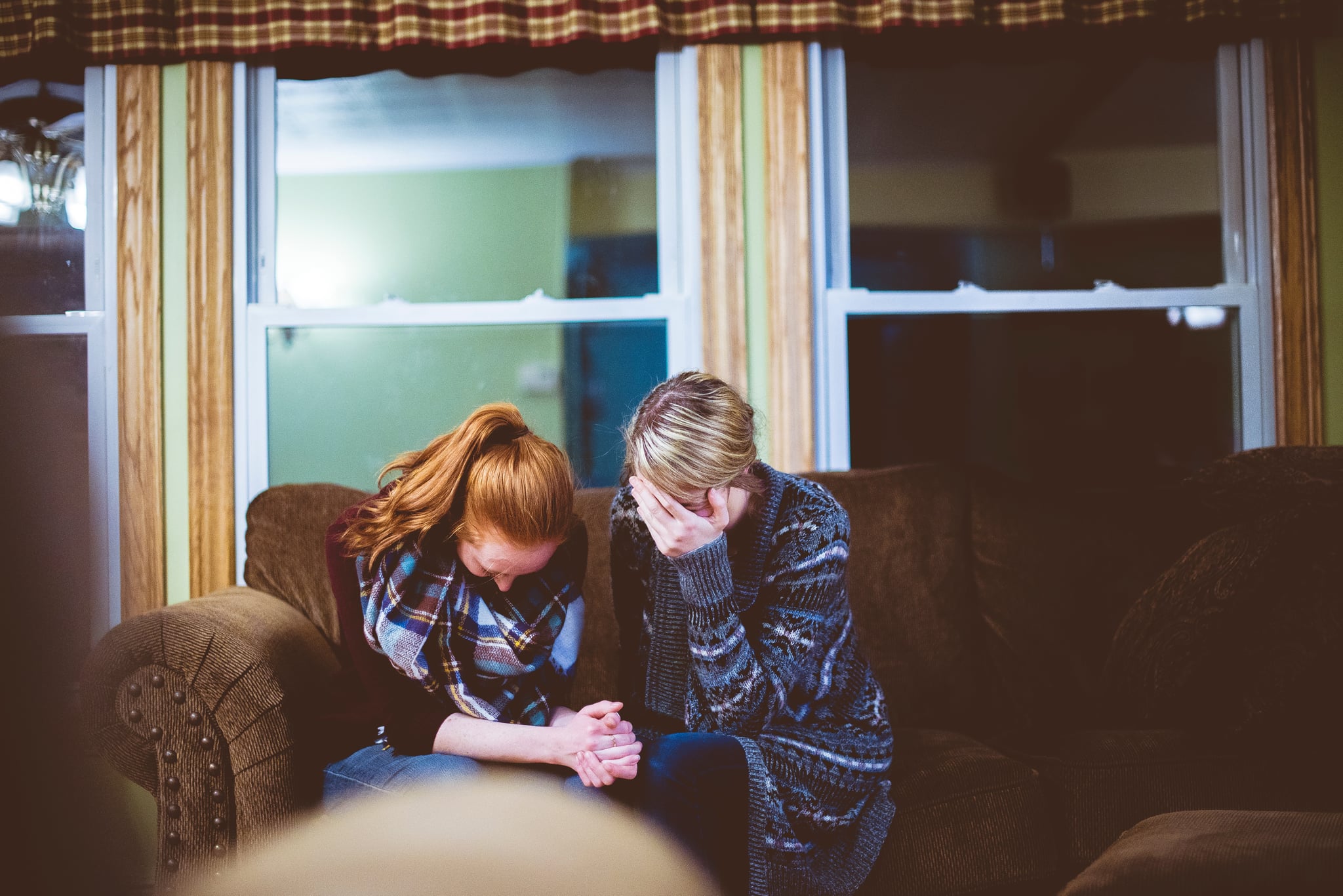 There are some people who love to eavesdrop — they can't help themselves. Then there are others who not only love to listen in, but also have a strong case of schadenfreude and take pleasure in the hardship of others. For these special individuals, there's a podcast that will be their newest obsession: Where Should We Begin.

Couples therapist and author Esther Perel hosts this addictive series, and it's better than reality TV, because you know these drama-filled conversations aren't scripted. During each session, strangers can listen in on private therapy sessions with the psychologist from Belgian. Although the names and identifying characteristics are left out, everything else is fair game in the episodes.

Even though Esther has never met any of the struggling couples before sitting down for the raw discussions, they are more than willing to participate in the one-time sessions. "We sent out one email to a portion of my mailing list and we put it out on social and we got about 450 applicants," Perel told Vogue. "We have 10 unscripted, real, anonymous couples in season one. The 10 episodes cover infertility, unemployment, betrayal, sexlessness, communication, sexual abuse, trauma, and all kinds of other issues that people experience in life."

Perel, who consulted for The Affair and is known for a conversational TED Talk about how infidelity can help a relationship, meets with each couple for three hours before the session is cut down to 30 minutes for each episode. "I forget there is a mic; they forget there is a mic. I think what you have here is the experience where you are listening in on a very intimate conversation between two people of which we are never privy because nobody knows what happens behind the closed doors of a couple," she said. "And when you listen, at first you think you are entering into the window of other people's lives, but in fact, you very quickly realize that you are standing in front of your own mirror."

As surprisingly satisfying as these gut-wrenching stories are to hear, Perel hopes that listeners learn something from them. "[The podcast] is very, very powerful," she said in her interview with Vogue. "It's compulsive listening; it's moving; it's true; it's real; it's humble."