We're happy to present this excerpt from one of our favorite sites, YourTango. Ever wonder what makes a woman sleep with a taken man? Read on to find out. 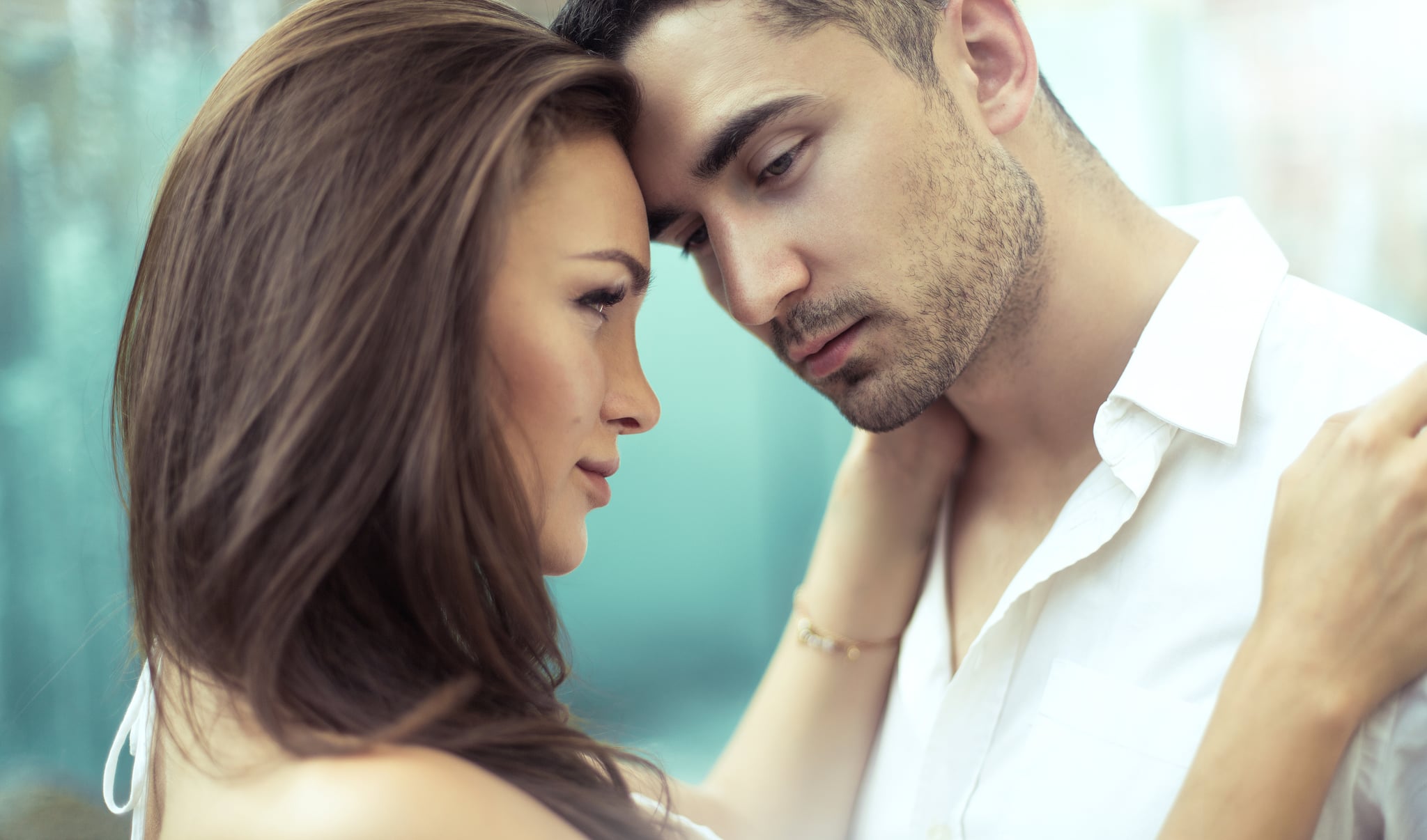 Recently, I read an article by Farrah Gray entitled "Why the Other Woman Slept With Your Man."

Farrah's article includes six reasons she slept with your man:

This list had over 18,200 Facebook shares. I'm assuming those who shared are the ones who have been betrayed in their relationships and want proof of the other woman's lack of worth and to demonize her. I was shocked to see a list of such amateurish quality as it had no depth to explain our human nature. Nor did it place responsibility on the male partner, with the exception of one sentence indicating his role. "The bottom line, though, is that your man cheated, and no matter what a piece of garbage the other woman is or what a moron she is, you still have to deal with the fact that you have a cheater on your hands."

Fortunately, I came across another article, "Why Women Cheat: A Married Man Goes Undercover on Ashley Madison" by Charles J. Orlando. As noted, Charles goes undercover on the "we're married, but let's have an affair" website known as Ashley Madison to discover what women are really seeking in the online affair game. His findings will parallel many of the points I will explain to better understand why the other woman slept with your man.

1. Women Want and Need Attention, Appreciation and Passion
When there is a longer-than-tolerable lapse of these needs in their current relationship or in their life in general, they will seek out ways to fill the gaps. At times, these efforts will be obvious, such as creating an Ashley Madison profile, or it may be a sudden opportunity taken without much forethought.

In an article in The Huffington Post, Jennifer Garam wrote "Why I Had an Affair With a Married Man." She describes her affair experience.

"Before meeting David, I felt dead. But suddenly, I was alive, desired, and filled with passion and vitality . . . Overnight I went from years of celibacy to being naked on the floor of his office in the middle of the afternoon, constantly emailing and sexting, and having late-night dirty chats on Facebook. Consumed with thoughts of him when we weren't together, I was either lost in memories, reliving every detail of every second with him, or longing for him, trying to figure out the next time we could see each other."

She felt alive again, and that's a main component in the way we choose to have an affair. The thrill is too hard to avoid.

She goes further to explain, "This feels so good I don't want to walk away. I just want to follow this feeling wherever it goes. I have such an overactive conscience I couldn't even take a paper clip from work without being swamped with guilt, but for some reason, entering into an affair with a married man didn't faze me."

You may still ask — why did she choose my man?

2. Your Man Showed His Willingness to Step Out of His Relationship
Men have many of the same needs as women for attention, appreciation, and passion. In addition to these needs, he wants to feel like a man — capable, sexy, wanted, and valued.

If the other woman shows him that he is indeed capable, sexy, wanted, and valued, then the chance of crossing relationship boundaries increases. The combination of unmet needs with available opportunities can lead to an affair. Your man is the number one reason why the other woman slept with him.

The other women is actually not the issue, because if it wasn't her, it likely would have been someone else. Stop blaming and demonizing her, and look at what you and your partner can do to repair the relationship.

Some women who have been in bad relationships don't want a commitment. The woman gets the appreciation and attention they crave while knowing the man could leave at a tip of a hat. Many women are not looking to "steal" your man. They are looking for a thrill, for connection, and for pleasure, and if he can give it to her, she'll take it. The chance your man will leave you for her is slim, and it is even slimmer still for that relationship to last.

Despite the desires to keep the relationship on a sexual level, emotions interfere and can cause fantasies of creating a true couple relationship. The other woman and your man have to work out the boundaries of the affair.

Remember, if he chooses the other woman over you, it was his choice to leave, not the mistress'.

To see two more reasons, head to YourTango: Five Reasons the Other Woman Slept With Your Man

Love
Are You Self-Gaslighting? 5 Ways You Might Be Sabotaging Your Greatness, and How to Unlearn It
by Brittany Beringer-Tobing 1 hour ago

Dating
Bumble Is No Longer Tolerating Body Shamers: "If You're Not Interested, You Can Swipe Left"
by Yerin Kim 3 weeks ago