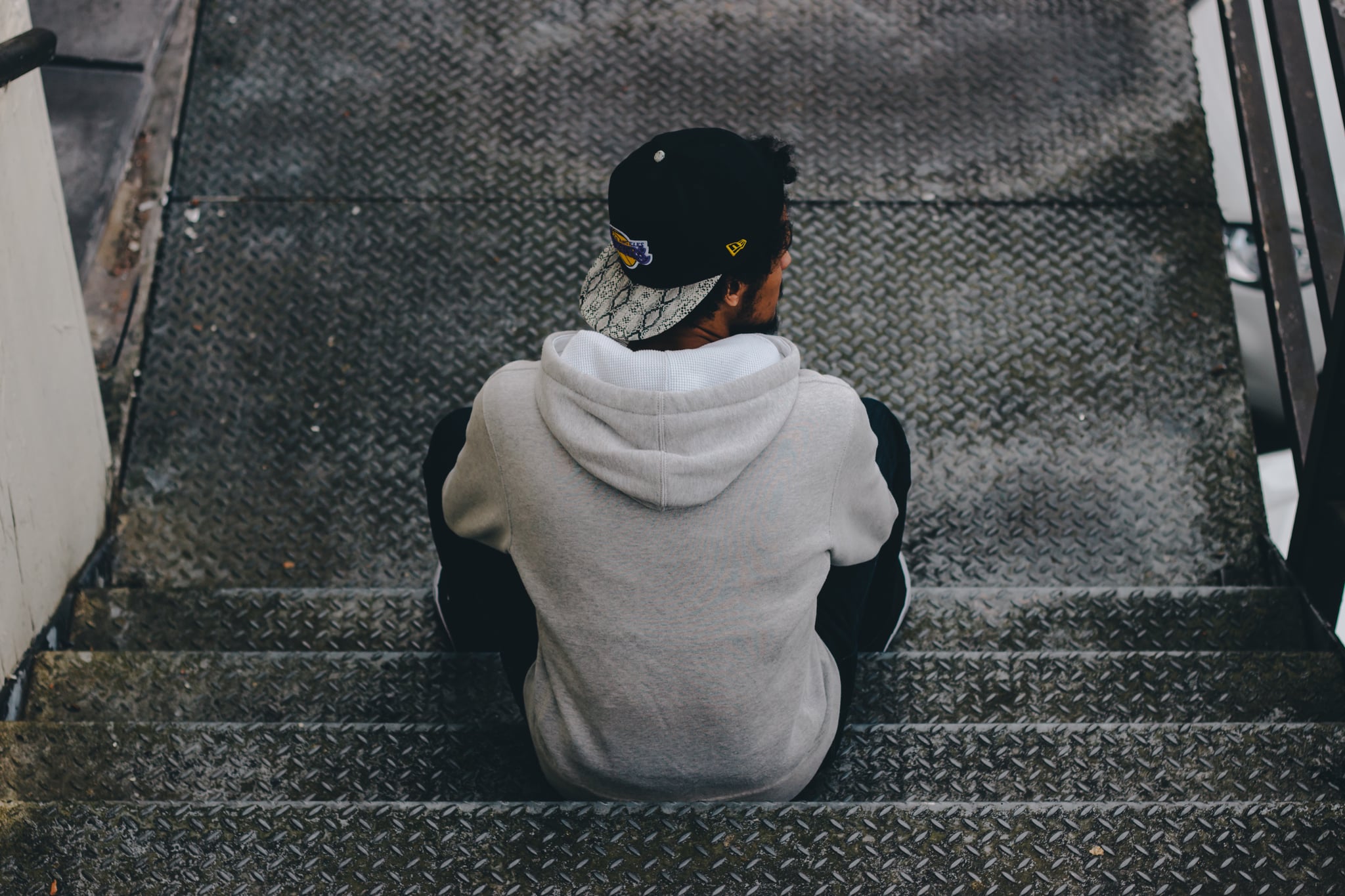 The act of ghosting can manifest in many forms.

He could have promised a second date but never followed up, you could have been intimate and he had vanished come morning, or he could have simply cut off all communication with no explanation why.

There's nobody on Earth who hasn't ghosted somebody in some way. But perhaps I should first address what ghosting is. According to reigning internet authority, Urban Dictionary, ghosting is "the act of suddenly ceasing all communication with someone the subject is dating, but no longer wishes to date." Simple enough.

The thing I can't quite comprehend is why we regard the act as such a phenomenon now. The act of ghosting is nothing new. I mean, our parents did it, as did our parents' parents. The reason it's become the buzzword it is today is because we (the media) have made it that way. We gave the act an illusive name to spark intrigue in readers, and we reported on it relentlessly, often using the term as a blanket statement to label falsehoods in relationships.

Related:
Why Do Guys Mess Up Healthy Relationships?

Elite Daily even has a weekly column completely dedicated to the act, titled "Boom, Ghosted," and in one revealing article on Bustle, 10 men articulate why they've ghosted women in the past. One man explains, "Things just got too serious too quickly. I didn't know how to tell her that I couldn't give her what she wanted (a serious relationship) without sounding like a total dick. Ghosting is a dick move, but me basically telling her that all I wanted from her was a hookup would have been worse."

Guys ghost because it's the easier option, plain and simple. Men aren't much for emotional discussion (as I'm sure you know), so instead of confronting the issue head on, we disappear, recessing backward into the tepid waters of the dating pool.

I want to enforce that our motives aren't to hurt you, despite the reasons behind doing so being cowardly and selfish. The common thread in why we do it, according to past experience and online testimonials, is because there is no — or very little — emotional investment in these ghosted relationships.

The introduction and growing innovations of technology has made dating and hookup sources (like Tinder, Bumble, Grindr, etc.) so easily accessible that investment in any one relationship is considerably lessened. I mean, why put all your eggs in one basket when you've matched with six different women on any given day?

Related:
8 Things Guys Are Embarrassed to Admit to You

While authentic connections are admittedly rare on apps like these, men, in particular, entertain a variety of these hollow connections until we find something more authentic or real.

Or, though it pains me to say this, men may entertain these connections in order to see how many of these women these dudes can bed in order to feed our bravado and ultimately "prove" ourselves as men. (Though the belief that "consensual sex equals conquest" is admittedly dispersing, especially among the millennial generation, it's still very evident, unfortunately).

So when we do lose interest for whatever reason (he got what he wanted, he found somebody else, his opinion of you has changed) we ghost, because we don't want to tell you the truth, as the truth is complicated and the truth is hard. We don't want to be bad guys, so we instead become mystery men. We vanish.

Am I commending ghosting culture? Of course not. But is it going anywhere? Not even an inch.

Blame men, blame technology, but you know as well as I do that women do the exact same thing. There's a critical piece in Urban Dictionary's definition that I intentionally left out of the introduction until now. And it is: "Ghosting is not specific to a certain gender and is closely related to the subject's maturity and communication skills."

Ghosting is not limited to men, but it is often limited to millennials; we did coin the term, after all. This only further enforces the definition's idea that instead of blaming ghosting on a particular gender, it's more accurately related to the subject's maturity and how well they express themselves.

If a person (male or female) cannot properly articulate their reasons for wanting out, they will ghost. Odds are they aren't proud of it, but being a passive aggressive ass is better than serving a hearty dish of truth and witnessing the poisonous aftermath. In other words, ghosting is just another way our society takes the easy way out. It's as simple as that.

Related:
10 Myths About Men That Are So Wrong — Trust Me, I Should Know
Image Source: StockSnap / Alex Holyoake
RelationshipsAdviceMen