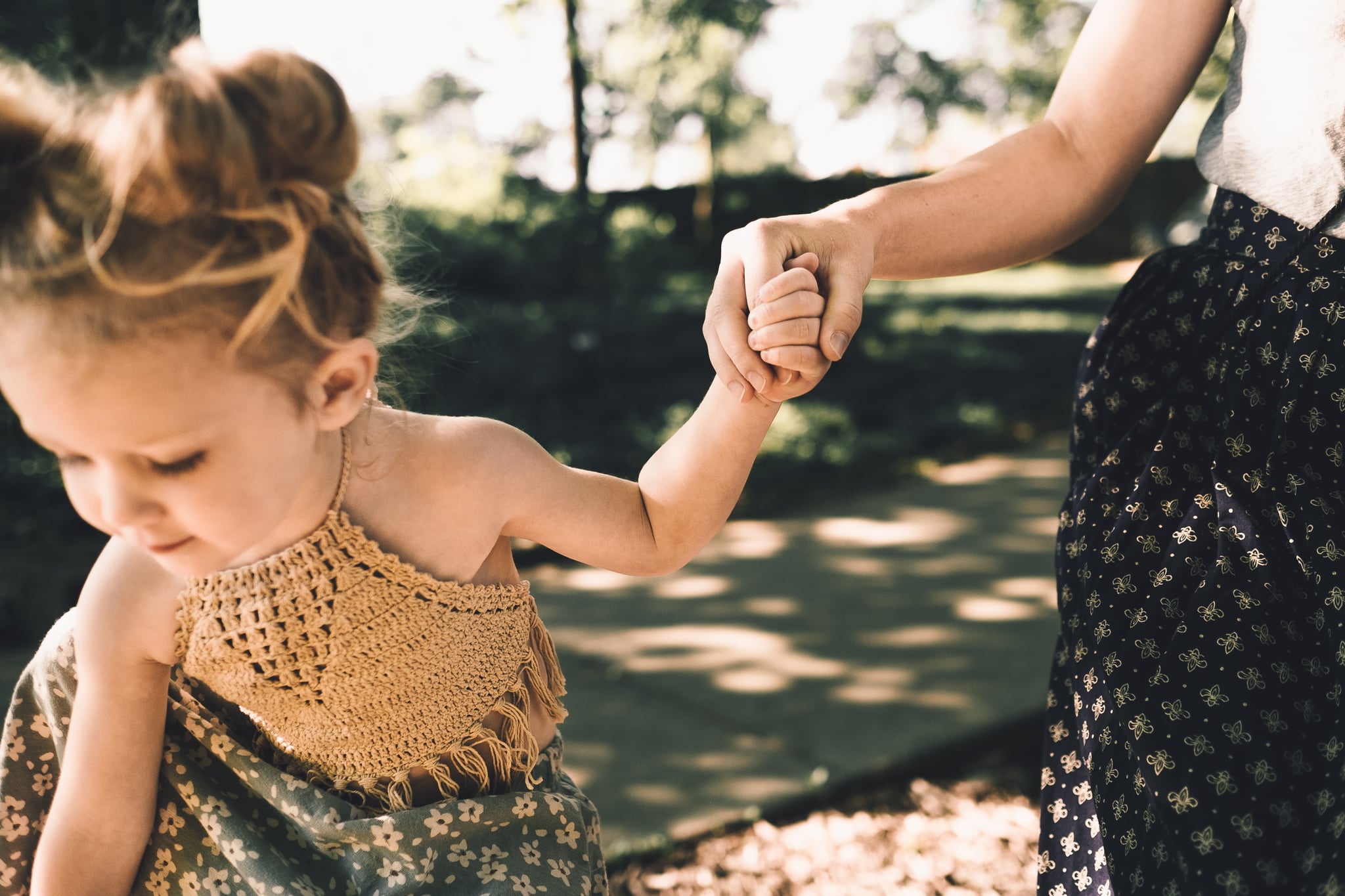 As an unmarried, 30-something woman, I get asked the kids question a lot, mostly from people who don't know me well or wishful-thinking relatives. My brushoff that I'm not going to have kids is usually followed by, "But why?!"

I could (and do) list off a handful of reasons: I don't want to take on the enormous responsibility of raising a child. The thought of being pregnant terrifies me. I'm an uberintrovert who loves my alone time and can't imagine constantly being surrounded by another person. I get so much more excited about being an aunt than being a mom.

And while all of those are true, they're not the real reason I decided to forgo kids. It's actually a lot simpler than that: I just don't want them.

Related:
21 Things I'd Rather Be Doing Than Having a Baby Right Now

Before you roll your eyes and say "no duh" (why would you do something you don't want to?), hear me out. From a young age, I always assumed I'd get married, have children, and start my own nuclear family — in my mind, having kids was just something you did. I grew up in a big, tight-knit family, and my sisters, cousins, and I would fantasize about when we'd have our own children and could all get together for the holidays, just like our parents did. I even had baby names picked out — Jack for the oldest, Harry and Ralph for the twins. (Yes . . . Ralph. You're welcome, nonexistent future child.)

It wasn't until I neared 30 and began to take stock of my adult life that I realized that not only had those things not happened and didn't seem like they were going to happen anytime soon, but I also didn't want them to happen. I have zero baby fever or maternal drive. When I see a child, my first thought is "oof, no thanks" rather than "I want one!" My daydreams about the future include settling down with a partner, buying a house outside of the city, spending copious time with my loved ones, and exactly zero kids bopping around.

I'm not on the fence. I'm very happily sitting in the childfree side of the pasture with my cat, a glass of wine, and unlimited alone time.

My friends and family wonder if I'll change my mind, including my older sister, who recently had her first baby and told me she was on the fence about having kids and still doesn't feel "ready." And sure, when I met my nephew for the first time, I instantly fell in love. I walked away from a 10-day visit to meet him counting down to the next time I'd see him, replaying videos of his adorable laugh, staring at his picture on my phone's homescreen — and still 100 percent certain I don't want kids of my own.

Because here's the thing: I'm not on the fence. I'm very happily sitting in the childfree side of the pasture with my cat, a glass of wine, and unlimited alone time. In that way, I'm much more similar to someone who definitely knows they want kids than someone who's undecided.

People tell me I would make a great mom, and in some ways, I probably would. I'm pretty patient, easygoing, and responsible to a fault, and I haul around what can only be described as a mom purse (gum and Kleenex, anyone?). But being good at something shouldn't be the only reason to do it, especially something as huge as having children.

If you're a parent or you want kids, I salute you — in my eyes it's hands down the hardest, most monumental thing you could do with your life. But it's just not for me, and I'm so relieved that I could make that choice.