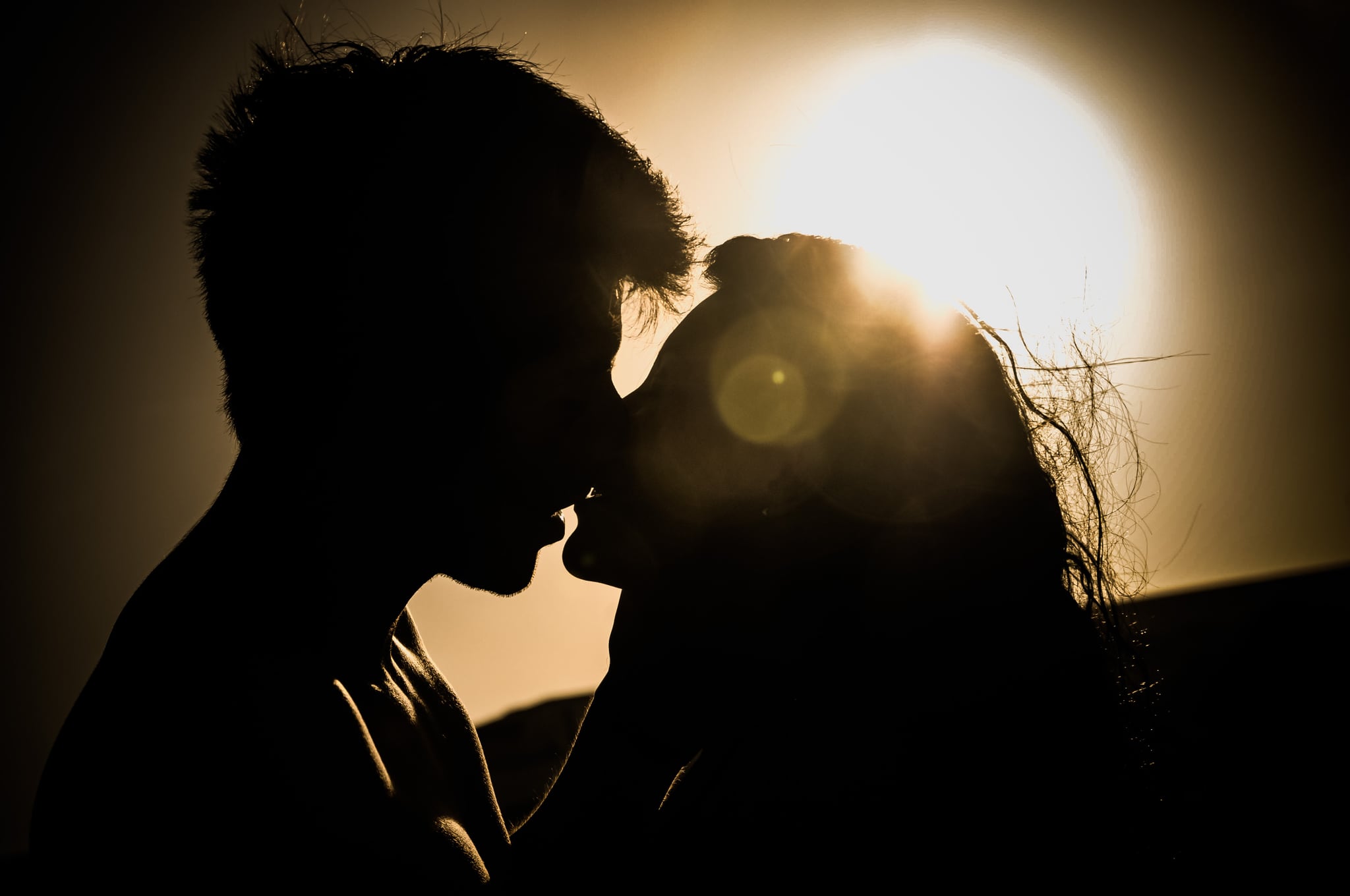 My ex-husband and I met in high school during the second half of our senior year. I had been in several long and serious relationships and was sick of having my heart broken. He had never had a girlfriend before.

After a few months of just being friends, we started dating. We were spending a lot of time together, and he had been integrated into our group of friends. So, we made it official. The next thing I knew, we were celebrating 12 years of being together.

However, our marriage didn't work out the way either of us wanted it to, and we ended up parting ways. And while some of this can be attributed to what we didn't have as a couple, a lot of it had to do with the changes that happen as you come into your own as a person.

When you fall in love with someone so young, there are pitfalls that you're not aware of until later on. If you're serious about your high school sweetheart, here are a few things you should know.

You're Both Going to Change

The person that your partner fell in love with isn't going to be the one that he/she ends up with. When I first met my ex-husband, he didn't want kids and I wanted a basketball team. A decade later, I didn't want them — I was thrilled with my career, freedom, and expensive car . . . and treating myself to nice things — and he wanted all of the babies.

When you spend a long time with your high school sweetheart, you keep thinking that things are going to go back to the way they used to be. They can't because your life experience — experience you didn't have in high school — has begun to shape you. Your needs and wants are different. As a couple, you need to accept the other for what they are now and not what they used to be and find ways to grow together.

Don't Fall in Love With Potential

This was my biggest pitfall when it came to my marriage. I honestly can't say enough good things about my ex-husband. He's smart (smarter than I am); he can figure things out; he is intuitive with people, technologically savvy, and forward thinking; and he had the potential to be an executive-level employee. I saw all of this potential in him, and I definitely was enthusiastic about it. However, he never reached that potential (or hasn't yet) because it's just not for him. He's OK just being OK.

Part of me stayed with him because I thought that he would grow into that potential. Instead, it just frustrated me to no end because I felt the relationship dynamic was uneven — with me pulling 75 percent of the weight instead of 50. Be cognizant of why you love someone and make sure it's absolutely 100 percent because of who they are and not who they could be.

Don't Fall in Love With Comfort

One of the reasons I believe I stayed so long was because I was comfortable. I didn't want to go out and date and have to be heartbroken over and over again. Most, if not all, of my friends were in long-term relationships, and our group of friends was really tight. Everything was going smoothly in life, so why shake it up?

I can't stress this enough: do not stay because you're comfortable. Or afraid. Don't settle.

I gave up a lot of opportunities because I thought I was ready to settle down and have a family. I didn't travel as much as I wanted. I never lived anywhere else or lived on my own. And I turned down a lot of career choices because I felt the pressure to be home and to be a wife — whether he put it on me or not. I had completely lost my ability to make decisions for myself. I'm not saying that the other person shouldn't be involved and decisions shouldn't be discussed, but I am saying that if it's something you really want to do and feel strongly about, you should be able to go do it with your partner's support.

Whether you've been married to your high school sweetheart for 36 years, like my parents, or you're heading to college attached, don't give up experiences. If it's real love, your partner will support you, even if that means studying abroad for a year or living in New York City on your own. You never know how those missed opportunities can change your life.

They Are Always Going to Be in Your Life

Whether you've tied the knot, been together for what feels like an eternity, or have quietly gone your separate ways, when you're in a long-term relationship with someone who has been such a big part of your life, they will always be around. You'll always see something that they would love. You may even still talk on a regular basis. No matter where your relationship ends up, there will be a place in your heart for them and in theirs for you.