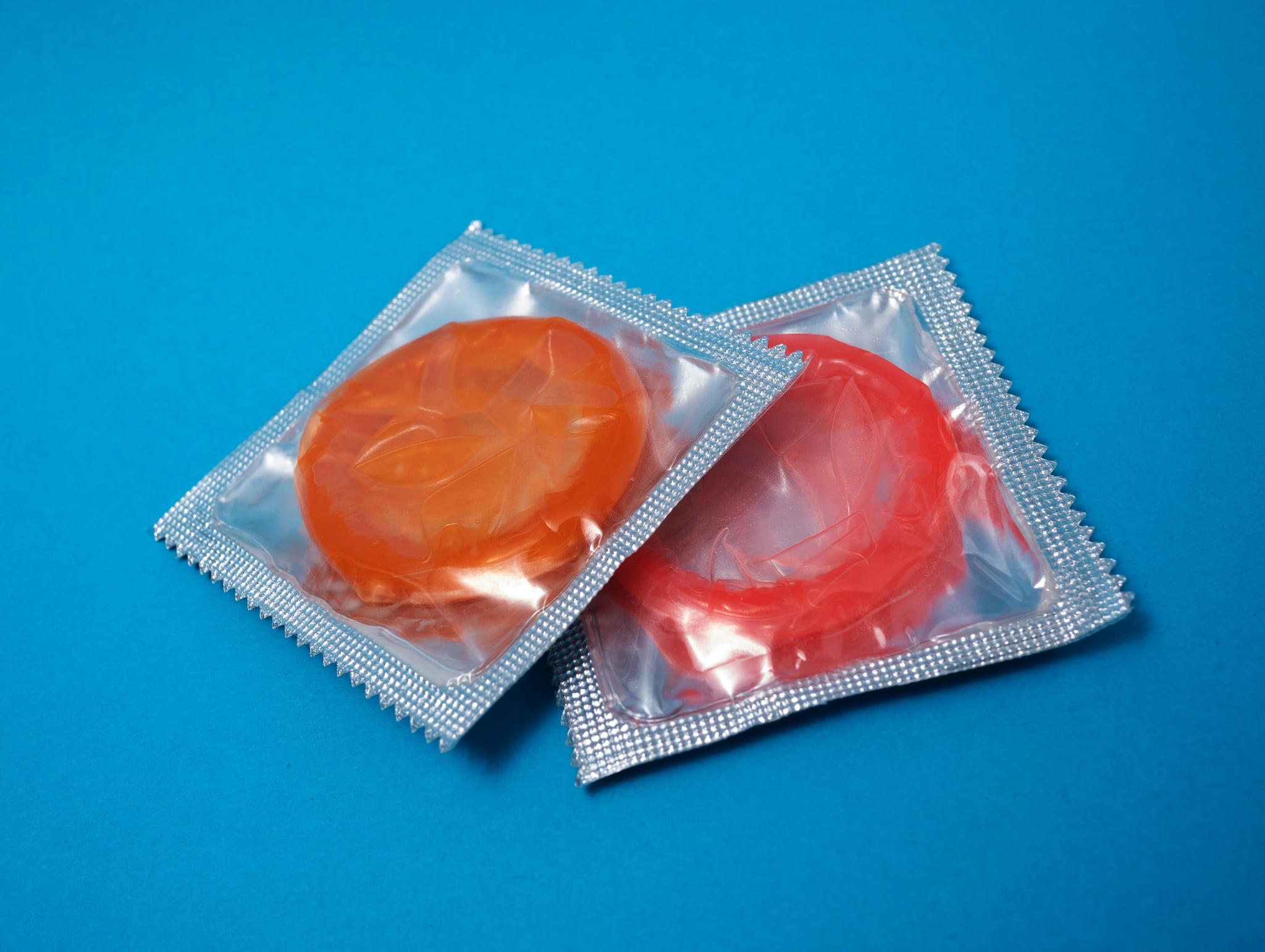 As the world continues to crumble around us at an alarming rate, copious amounts of condoms at the Olympics are one of the few constants to which we can all cling for dear life. The ongoing coronavirus pandemic has shaken every aspect of life globally, and the Olympics are no exception. The 2020 Tokyo Olympics were postponed an entire year due to the virus, prompting the introduction of new COVID-related guidelines and protocols for the 2022 Beijing Winter Olympics. In part, that looks like physical-distancing recommendations, isolation rules, and a newly implemented "closed loop" system that separates Olympics personnel and activities from the rest of Beijing to minimize the risk of potential outbreaks. But, amid all these changes, there's still no shortage of free condoms.

To be fair, the 2022 Beijing Olympics organizers have stressed the need to minimize physical contact as much as possible, advising Olympians and other attendees to forego hugs, handshakes, and the like. But, as with anything, it's better to be safe than sorry, clearly. "All Olympic-related units will provide appropriate quantities of condoms for free at the appropriate time to people who've checked in to stay inside the loop," the Olympics organizers told "Reuters," which reports that personnel and journalists arrived at their hotel to find a small selection of condoms provided. That said, it's unclear how many condoms will be provided to athletes themselves in the Olympic villages, as well as what the "appropriate time" is. For the 2021 Tokyo Olympics, organizers gave away approximately 150,000 condoms, but only as athletes were leaving the Olympic village, presumably to further prevent the spread of COVID-19.

According to the 2022 Olympics Playbooks, developed by the Beijing 2022 organizers, the International Olympic Committee (IOC), and the International Paralympic Committee (IPC) for athletes and other Olympics attendees, the Winter Olympics' COVID-19 guidelines include vaccination requirements, quarantine times, COVID testing rules, and more. Surface-level requirements include being fully vaccinated at least 14 days before one's arrival into Beijing's closed loop, which contains the ceremony, training, and competition venues, as well as the contracted hotels and villages. Otherwise, any unvaccinated athletes or personnel will be subject to a mandatory 21-day quarantine before they're able to enter the loop. Olympic athletes and personnel will also be asked to submit to daily COVID testing to monitor any spreading.

Showering athletes with condoms during the Olympics is a practice that's been in place since the 1988 South Korea Olympics, when condoms were distributed in an effort to raise awareness about HIV/AIDS. The tradition has sustained not just as a way to draw continued awareness to HIV/AIDS, but to encourage safe sex in general . . . because yes, the Olympic athletes are having sex. "There's a lot of sex going on," Olympic soccer player Hope Solo told "ESPN" in 2012.

Sex
TikTok Says I Can Get Protein From Eating Vagina — Fact or Cap?
by Taylor Andrews 3 weeks ago 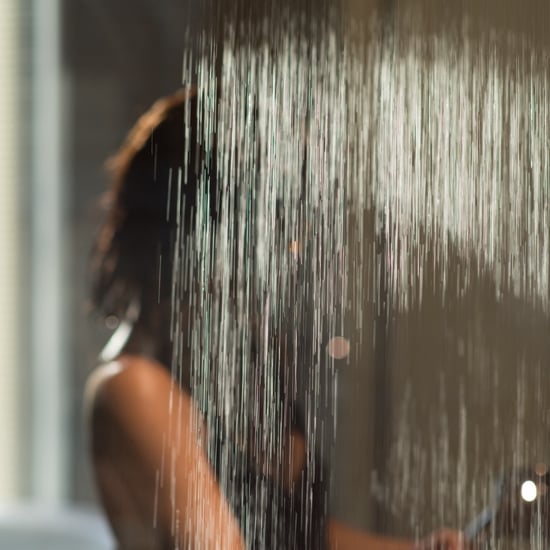