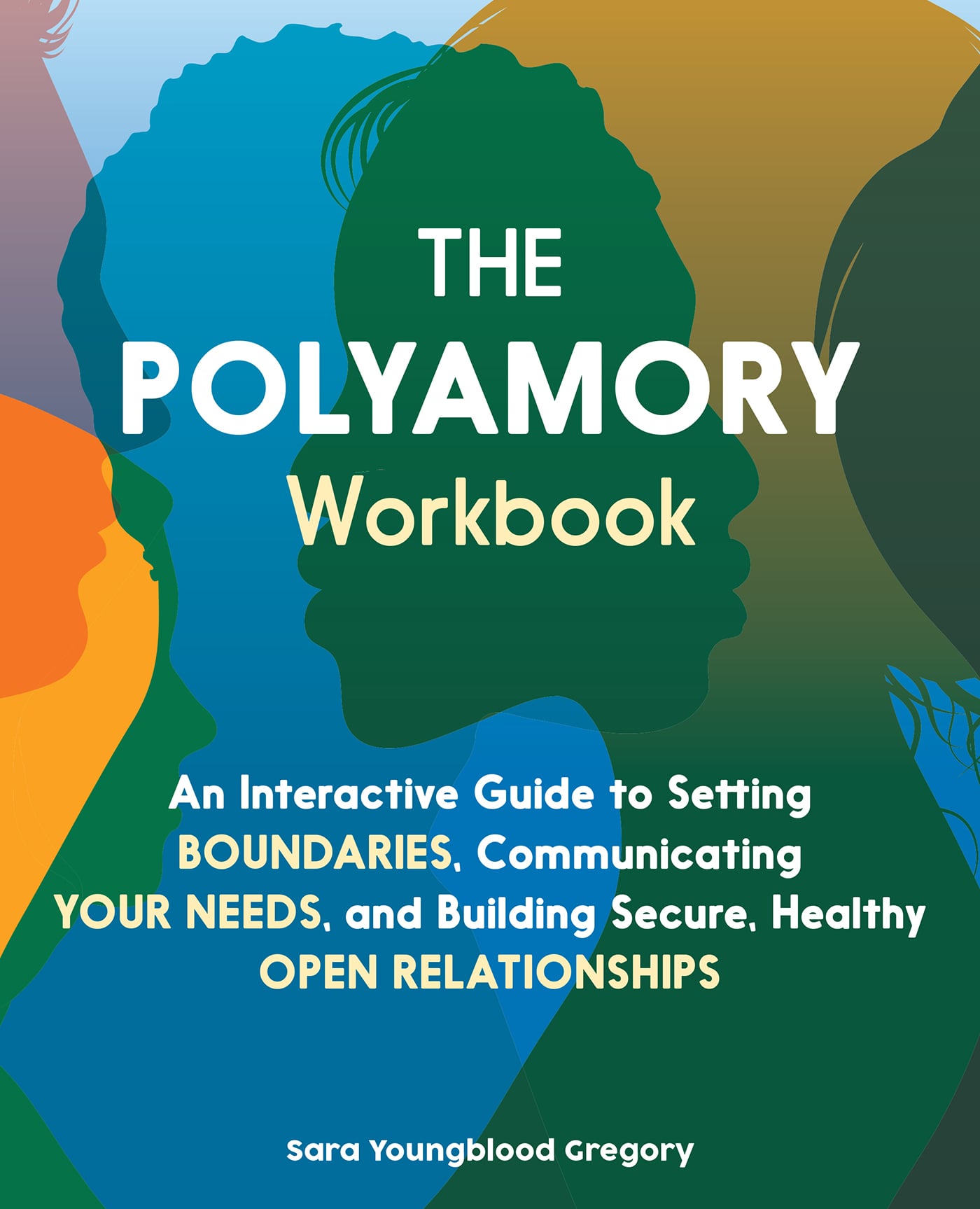 Having had the pleasure of working alongside Sara Youngblood Gregory for several months now, I can say with some authority that she's one of the more impressive writers I've ever met. Her writing is sharp and clear, and she's also incredibly thoughtful, fair, and self-possessed, one of the best combinations of traits for a writer to have. When she pitches an idea or accepts an assignment, you can feel confident that she has considered all sides of the issue she's writing about and has something insightful to share. She's a hard worker too, as evidenced by the fact that she wrote an entire book, "The Polyamory Workbook," published by Ulysses Press, which is on sale today.

The book is a practical workbook, with journal prompts and activities meant to help you learn about polyamory and about how to make it work for you. But it also contains snippets of Sara's own experience with polyamory and interviews in which she talks about the practice of having multiple, consensual romantic and/or sexual relationships at the same time. Both reflect Sara's characteristic perceptiveness and deliberateness. She offers up a way of thinking about polyamory and ethical nonmonogamy that feels, at times, revolutionary — in part because it's grounded in experience and not just theory, and in part because of her ability, as a writer and as a person, to step back from her own experiences, listen to others', and see the larger themes and truths underpinning the personal. As a result, much of "The Polyamory Workbook" offers eye-opening perspectives on relationships — the expectations we bring into them and the way we behave in them — that anyone could benefit from, whether they're interested in nonmonogamy or not.

Sara writes in the introduction to "The Polyamory Workbook" that "90 percent of polyamory happens in conversation." She's included several conversations and interviews in the book, and this excerpt shows a portion of one: a conversation with Sam, who's an artist, an educator, and the founder of the polyam-and-sexuality-focused platform Shrimp Teeth. Together, they share how they first learned about ethical nonmonogamy, what their earliest experiences were like, and what advice they'd give to their younger selves now.

Sara Youngblood Gregory: Sam, let's just jump right in. I think the first time I actually read the word polyamory, I was on Reddit at maybe fifteen or sixteen years of age. I'd never dated anyone, never even been out on a date at that point, but I was interested in kind of alternative romantic situations. I remember reading this post about a woman whose husband was sleeping over at his girlfriend's house a few nights a week. So many people responded to the post and talked about similar arrangements they had with multiple partners. I was absolutely shocked. I remember it being a mixture of awe and some sort of judgmental disbelief. Like, How could that possibly work?

Tell me about the first time you heard about nonmonogamy. Where did you hear about it? What did you think? How old were you? Were you attracted to the idea?

Sam, artist, educator, and the founder of Shrimp Teeth: Right off the bat, at fifteen years old, I started dating and sleeping with multiple people, and I never stopped. As you can imagine, I dealt with a lot of slut-shaming as a result. Still, I felt that monogamy was too restrictive but also didn't know that polyamory existed. That word wasn't on my radar until my mid-twenties. I started dating my buddy in high school, and he's been my platonic partner for over a decade. We had a pretty unusual arrangement from the start. I was casually seeing other people but felt a deep sense of loyalty to our friendship. To his credit, he's always supported the nonnormative parts of me and understood that traditional relationship norms wouldn't work.

We began a long-distance relationship during college; that's when I started sleeping more regularly with friends and tiptoeing into exploring my queerness. My buddy and I stumbled messily into nonmonogamy, backtracked, and fell into it again. I'm a bit of a slut, so monosexuality never seemed like a realistic option. I just didn't know other ethical options were possibilities at the time. We practiced Don't Ask, Don't Tell without having any formal guide until he moved in with me for grad school. The infidelity we'd justified due to long distance no longer worked, so we tried being monogamous for a stint. It became clearer to me during that time that I was gay and that monogamy was unrealistic as a result. As I mentioned, after moving to the Pacific Northwest and meeting someone else, we realized we had to get our shit together; we couldn't continue cheating forever. So I got a copy of The Ethical Slut, and we started planning how we would be honest with each other while incorporating other partners into our lives. It wasn't an easy transition.

SYG: What are some preconceived notions or beliefs folks have when they first realize their interest in polyamory? For me, I've noticed a lot of folks believe they can separate sex and emotions, or at least control their feelings by establishing hierarchies in their relationships (i.e., having primary, secondary, or tertiary partners). Then when folks get into relationships, they realize love and commitment is much messier, and can't always be neatly contained—especially as relationships and needs start to change and develop over time! My belief is that love and partnership resists rules, definitions, and hierarchy.

If you could go back in time and have a sit-down with your former self, what would you say? What are some of the preconceived notions you had, or that you come across in your work? What do you want folks who are just coming into polyamory to know and to challenge?

My belief is that love and partnership resists rules, definitions, and hierarchy.

SAM: Most of my early experiences were trial and error. Nothing was very well thought out. I was going with my instinct, not realizing there was a plethora of resources available. Unfortunately, our standard relationship scripts hyper focus on finding a partner, and gloss over what happens after, or glorify toxic behavior patterns. None of us are perfect when it comes to love. However, it's important that we recognize that being in a relationship requires learning skills, putting energy into maintaining connections, and doing personal growth work. Obviously, I made a ton of mistakes starting out because, like many folks, I thought you could just be nonmonogamous. So often we underestimate the deliberate work involved in practicing polyam.

It took me awhile to grasp how much toxic/compulsory monogamy informed the way I viewed and practiced ENM. Comp-mono shows up everywhere! For example, I still struggle to let go of the fear that my meta will trick my partner into leaving me. Jealousy often stems from ownership myths that are reinforced by standard relationship scripts. I think, unfortunately, most of us haven't had opportunities to challenge cultural views of how relationships should be. It's hard to sustain multiple relationships with folks who have multiple relationships when deep down you believe you own your pals, that you need to be their everything, that you're entitled to each other's time and attention, etc. I wish I'd been more aware of how much cultural unlearning I would have to do. I don't believe that nonmonogamy is inherently superior to other relationship structures. However, it does force you to challenge the way we've been told to relate to others. That can be a frightening ask for many people.

As ENM grows in popularity, there's a slew of folks who assume they can just call themselves polyam and have loads of sex without further reflection. The hard reality is that more relationships means you have to do more relationship maintenance and more self-work. Not everyone is into that! From my peer support sessions, I've noticed there's a spectrum of folks who are opening up. On one end are people full of fear who don't really believe that ENM is possible. On the other end are folks who tend to be a bit careless (like me, initially!) and haven't taken the time to learn about ENM. Folks who fall somewhere in the middle tend to do better, because they understand that nonmonogamy requires a lot of small steps to unlearn years of comp-mono programming. The folks who I hear successfully sustain polyamory view opening up as a learning process rather than a way to acquire more sex, love, attention, etc.

SYG: For me, my biggest draw to polyamory wasn't endless, hot sex or eternal dating options. I knew I wanted a wider community of support, wisdom, and trust. For me, that looks like opening up what partnership and family means. My polyam network isn't just people I sleep with. In fact, I have really important, deeply loving relationships where sex isn't on the table. Polyamory is also about the elders I turn to for support, the lovers-of- my-lovers who I meet and bond with and share respect for, the metamours I work with to mutually support loved ones.

As a lesbian, I view polyamory as a way to create a family and wider network of mutual care and support.

Excerpted from "The Polyamory Workbook: An Interactive Guide to Setting Boundaries, Communicating Your Needs, and Building Secure, Healthy Open Relationships" by Sara Youngblood Gregory. Reprinted with permission of Ulysses Press. 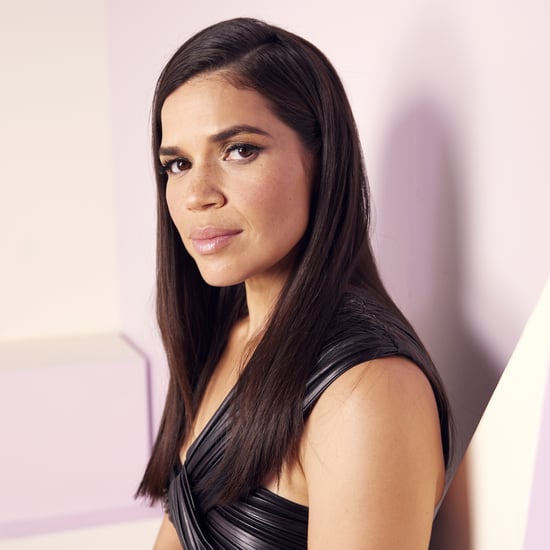 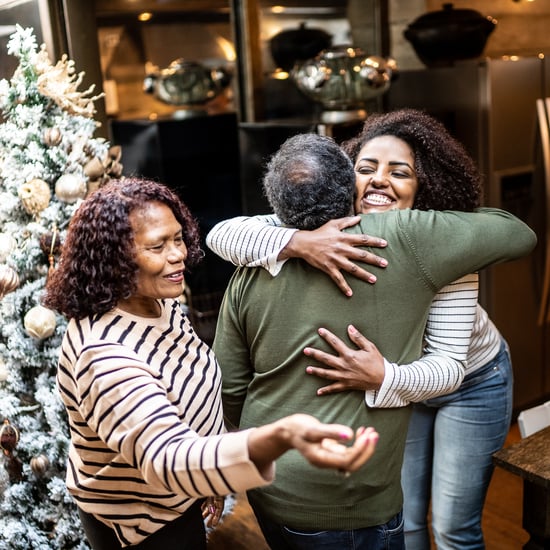 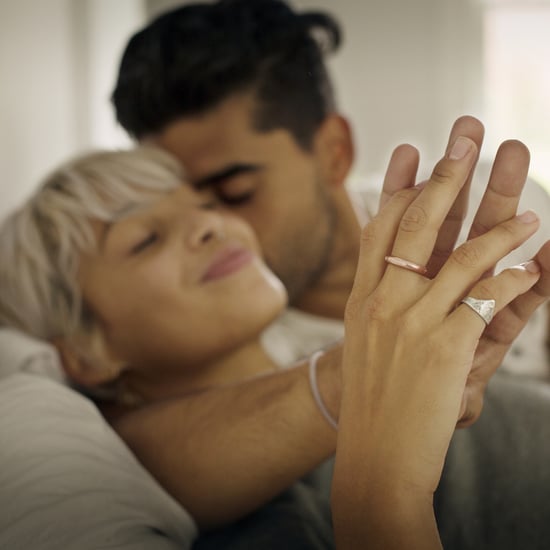