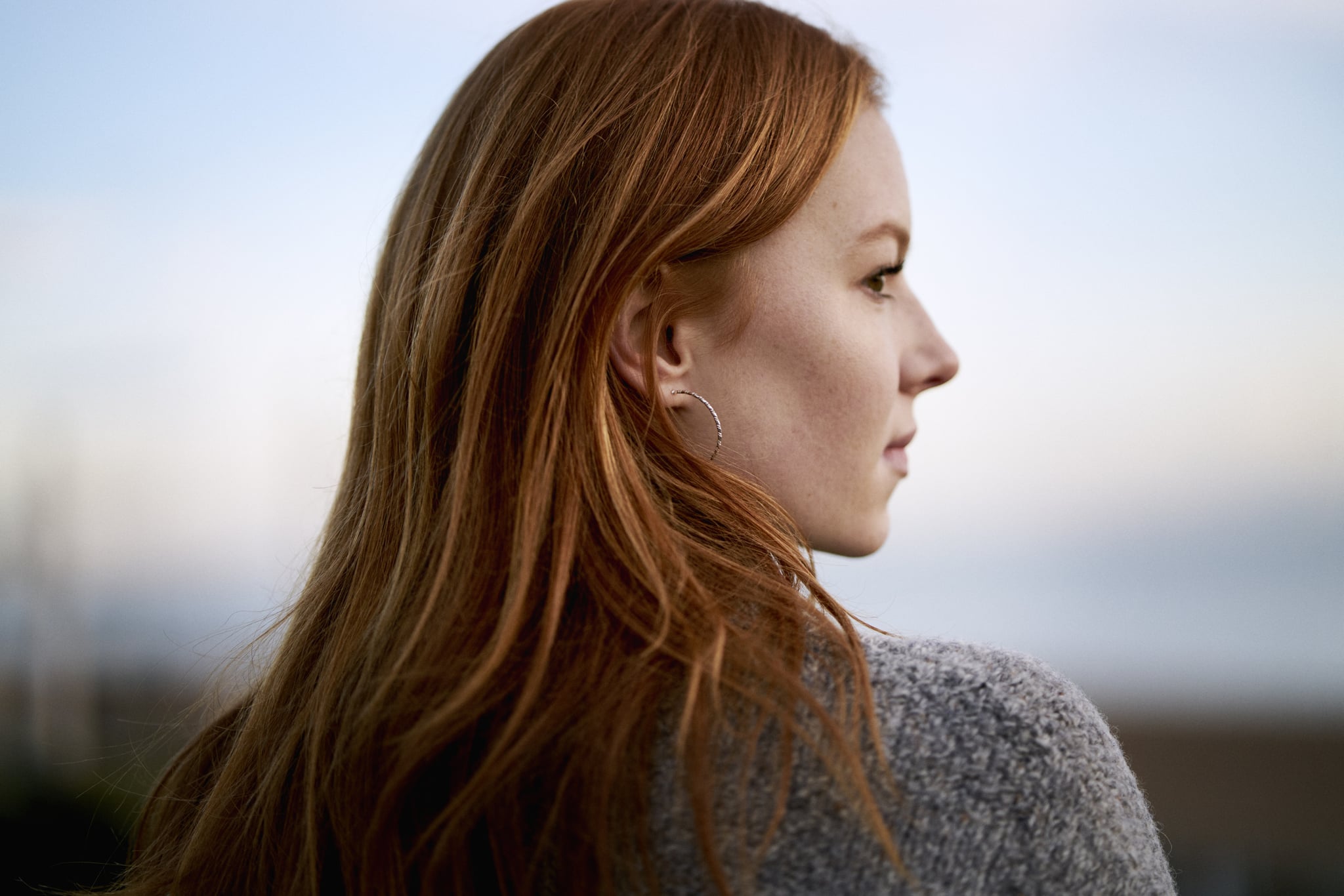 Here's something you don't hear every day: compromising is easy. We're conditioned from a young age to compromise, to share, to adjust. Women especially are brought up with the expectation that we will be peacemakers and emotional support systems for others: docile, compassionate, forgiving. While there's nothing wrong with being any of the above, what's left out are the lessons about where and how to draw the line. How far can docility, compassion, and forgiveness go before they come at the sacrifice of our own values and overall well-being?

I was taught to make compromises, but this line I've had to figure out on my own. And, in the process, I've had to make some tough calls. I've even issued ultimatums, and I don't regret it. In fact, I've come to see them as a form of self-care.

These conversations may seem extreme ("If you can't do X, I don't want you in my life"), but ultimatums are really just boundaries, and they've helped me exit relationships that were slowly but surely depleting my energy and confidence. More than once, I've found myself standing in that familiar relationship purgatory: Do I stick around and give them more chances, allowing myself to be hurt in the process? Or is it better to just cut ties? When I finally learned to look after my needs — even if that means leaving a relationship that's no longer serving me — I felt free.

I've always been a people pleaser. Growing up, and especially in middle and high school, I often relinquished my wants in order to "keep the peace." I wouldn't vocalize when people hurt me, and I would allow myself to be treated unfairly if it meant not having to confront anyone. This was especially true in my friendships. I became a sort of punching bag in my friend group, because my friends knew that I would just take it and not retaliate in any way. Looking back, I can see how my actions — or lack thereof — allowed it to happen. While they weren't good friends to me, they may not have even realized how hurt I actually was or the damage they had caused. I developed severe social anxiety. I ate less. I found any excuse to stay holed up in my room. I couldn't look at my phone without feeling a sense of panic that someone might text me asking to hang out and I'd have to come up with yet another excuse to avoid them.

Related:
How to Have That Uncomfortable Dealbreaker Talk, Because Compromise Isn't Always the Answer

It took six years of dealing with these friendships — and the mental repercussions of them — for me to finally work up the courage to stand up for myself. I realized that this was no way to live, and I assured myself that I would be OK without them if they weren't willing to change. Still unable to confront them in person, I sent my friends a text and told them that I didn't want to be around them if they continued to treat me this way. I was completely honest and told them how anxious I'd become — not to blame them for it, but to illustrate the necessity of what I was doing.

Things that I believe in, my wants and needs — they're no less valid than anyone else's.

I think at first they didn't believe me. They treaded lightly around me for about a week, and I let them. I kept my distance as they tried to figure out how serious I was. When the initial shock began to wear off, it became clear that they weren't planning to make any real, deep-seated changes to how they treated me. They couldn't hold up their end of the bargain or deliver what I'd asked of them, and so, as I'd promised myself, I ended our friendship. It wasn't easy, but I knew that any loneliness I would experience after this severing of ties would not outweigh the relief of knowing with finality that I had made the right decision for me.

And I gained something from that experience. I learned to assert myself in relationships. Things that I believe in, my wants and needs — they're no less valid than anyone else's. If I feel strongly enough about something, it's worth standing my ground. By communicating what I need in a relationship, and even giving an ultimatum if necessary, I'm not only validating my values, but also proving to myself that I'm capable of standing by them. I no longer make unnecessary or counterproductive compromises in order to "keep the peace," because a peace that's kept by sacrificing my wants and needs, and even my well-being, isn't one worth having. It's gratifying to set a standard for myself and how others treat me, and then protect it all costs. Ultimatums have been a tool for me to explicitly lay out what I want and see if others can meet me there. If they can't, they don't belong in my life.

My initial instincts can often be to seek a compromise, to meet someone halfway and sacrifice a little bit of myself in return for them sacrificing a little bit of themselves. But sometimes this does more harm than good to all parties involved. A hard and fast boundary in some cases is appropriate and even necessary. There are some things I'm allowed to be selfish about — some things we're all allowed to be selfish about — and learning when and how to set these boundaries has brought me much closer to the life I envision for myself.