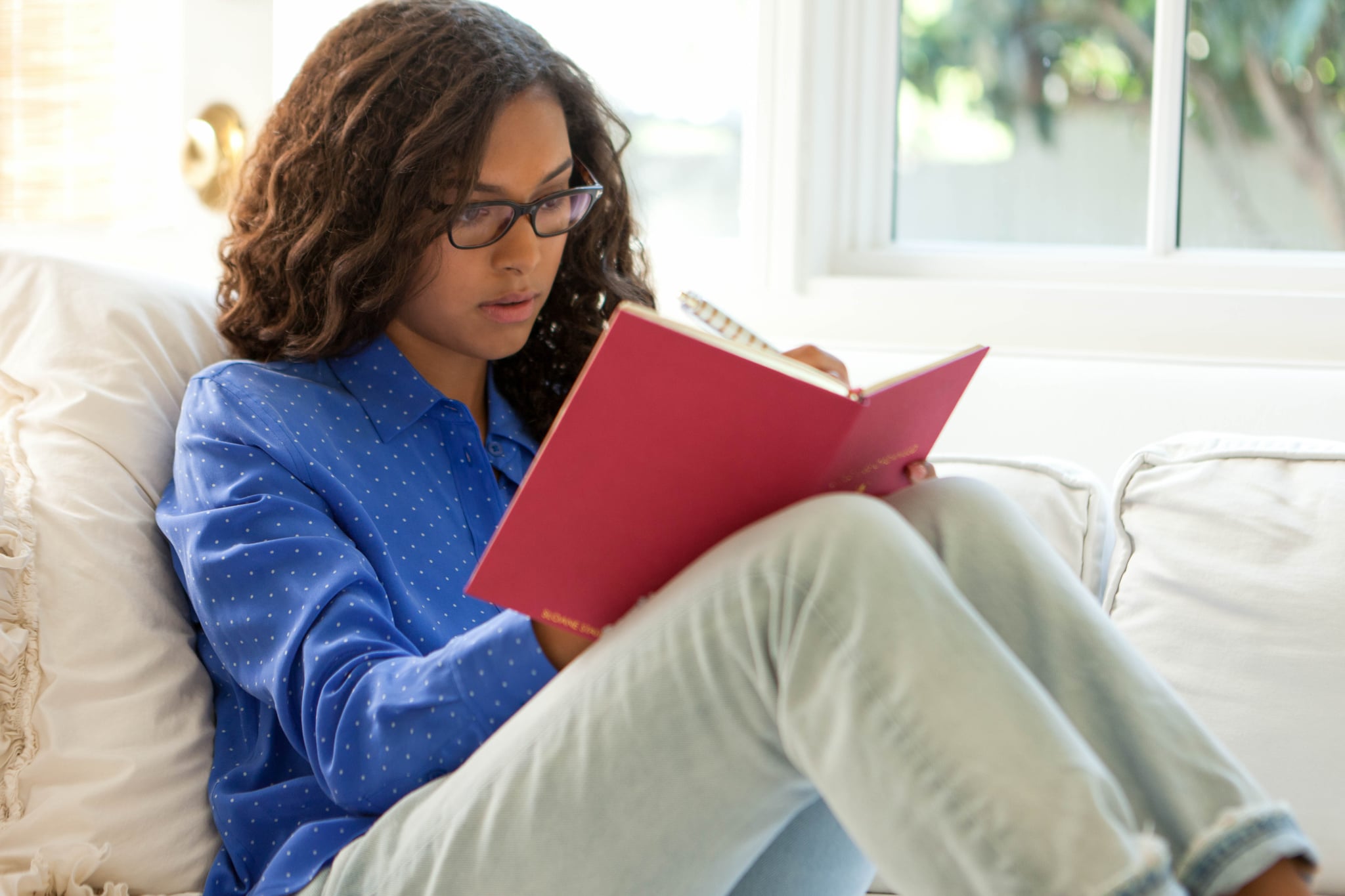 Once in a blue moon, somebody will grant you insight on a matter that gives rise to a serious epiphany. Whether it's your mom breaking the news that your boyfriend is a dud or your best friend motivating you to discover happiness, we've all been there — and so have these Quora users when it comes to career advice. That said, here are the greatest tidbits gleaned from this thread, plus how to apply it to your own job, current or future.

1. Fill out the application.

What better way to begin your ultimate career than . . . filling out the application? It's so basic, yet so intimidating. "Sometimes the best things in life are huge and terrifying, different, and drenched with change, but they require you to take that step in the middle of one night," Jon Davis said. "You click that button, fill out that form, make the call, send the email. Take the chance, take the risk, and fail. Fail until you finally get the call back, which never comes to the very scared person who never filled out the application." Shed your naysaying skins and just turn in the app. You've got nothing to lose!

2. Be an artist, no matter the profession.

It's easy to simply follow instructions and go through the motions; it's a little more difficult to test your creative boundaries — but it's important to try. "You create value by challenging the status quo by pushing the limits of what can be done," Nelson Wang said. "And oftentimes, this involves a huge amount of out-of-the-box thinking. Don't be afraid of being an artist at work." Having the mindset of one will help you do big things on the job.

3. Don't eliminate options until you have them.

An anonymous user described an experience in which he was prescribed this advice. He told his college professor that he planned to move to Washington DC after graduation. His professor asked him if he had a job lined up there — turns out, he didn't. His teacher said not to eliminate options until he had them.

"I ended up moving to Silicon Valley instead," the anonymous user said. "Six months later, I found myself working at a consulting firm in Menlo Park run by Condoleezza Rice, Stephen J. Hadley, and Robert Gates. Turns out my 'Washington job' wasn't in Washington, after all."

Rather than taking the time to come up with a reason you didn't do something, suck it up and get it done. "Just go and make it happen," Nelson Wang said. Simple.

5. No matter where you go, act like you belong.

It's incredibly easy to cultivate fear of situations or scenarios in which you don't feel you fit. Maybe you're sitting in on a presentation in another department, or maybe you've received a task that's out of your usual territory. Carry yourself with confidence and act like you belong because you do. "You are a product, in a sense," Jeremy Boudinet said. "You are your own brand. Champion yourself well, act like you belong, and you will see results. In every job I've ever had, be it in law, recruiting, sales, or marketing, I have endeavored to do so, and it has paid off." And it will for you, too!

Never forget your manners in the workplace. "It sounds like a small thing, [but it] makes a difference in every interaction," Greg Meyer said. "When a customer emails you or calls you, thank them. When a co-worker gives you feedback, thank them. When someone does something awesome for you, thank them." People take notice of the little formalities, and you're more likely to get what you want when you're polite.

7. Don't focus on improving your weaknesses.

Contrary to the popular advice of working on your shortcomings, Mira Zaslove recommended instead focusing on your qualities. "It is temping to work towards being the well-rounded employee," she said. "However, it is counterproductive. [It's] better for your career to be bad at something, admit it, and move on." Interesting!

8. Stop wasting your time with letters of recommendation.

It can be exhausting to seek out references who are willing to write you that letter — and it feels even more annoying to periodically remind them about getting it done. No more of that, said Saul Fleischman. "For your working career, let your work be what you show," he said. "If you're ever asked who recommends [you], steal my line: 'I recommend me and so does my work. I recommend you evaluate me based on what I did at company X and better than talking with whom I'd suggest, talk with whomever you'd like there and catch them off guard for a more genuine appraisal of my work and character.'"

When it comes down to it, you should be loving the work you're doing — make a point of enjoying it. "Life is short," Nelson Wang said. "Make the best of it. Inspire someone. Laugh until your stomach hurts. Yell out 'WOOO!' when you close a big deal. Tell your co-workers how awesome they are. Because you know what? Awesomeness is contagious." 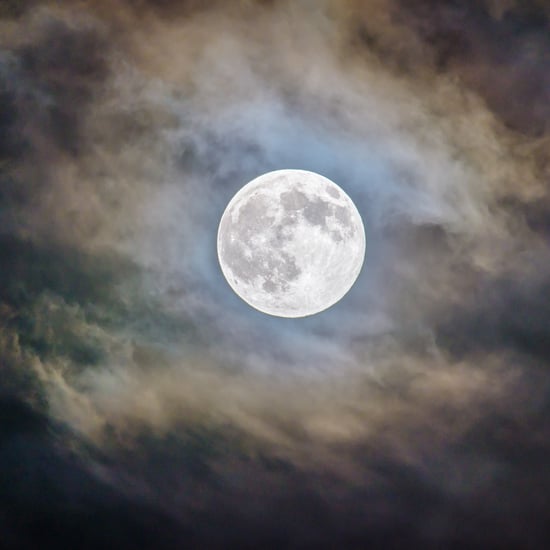 Juntos Wellness
It's Not Brujeria: Why Latinxs Should Use the Moon Phases to Their Advantage
by Yvette Montoya 3 days ago 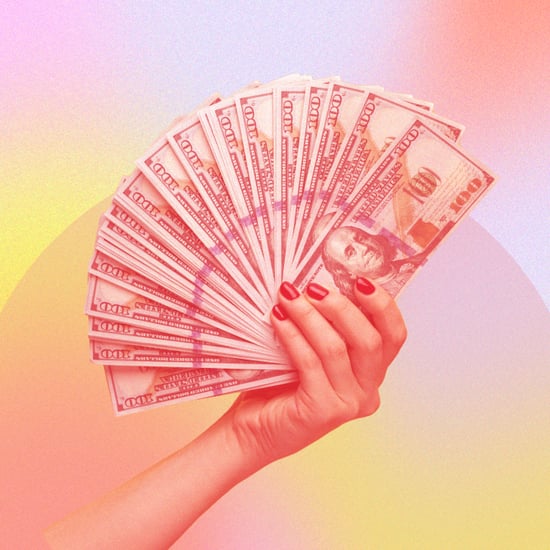