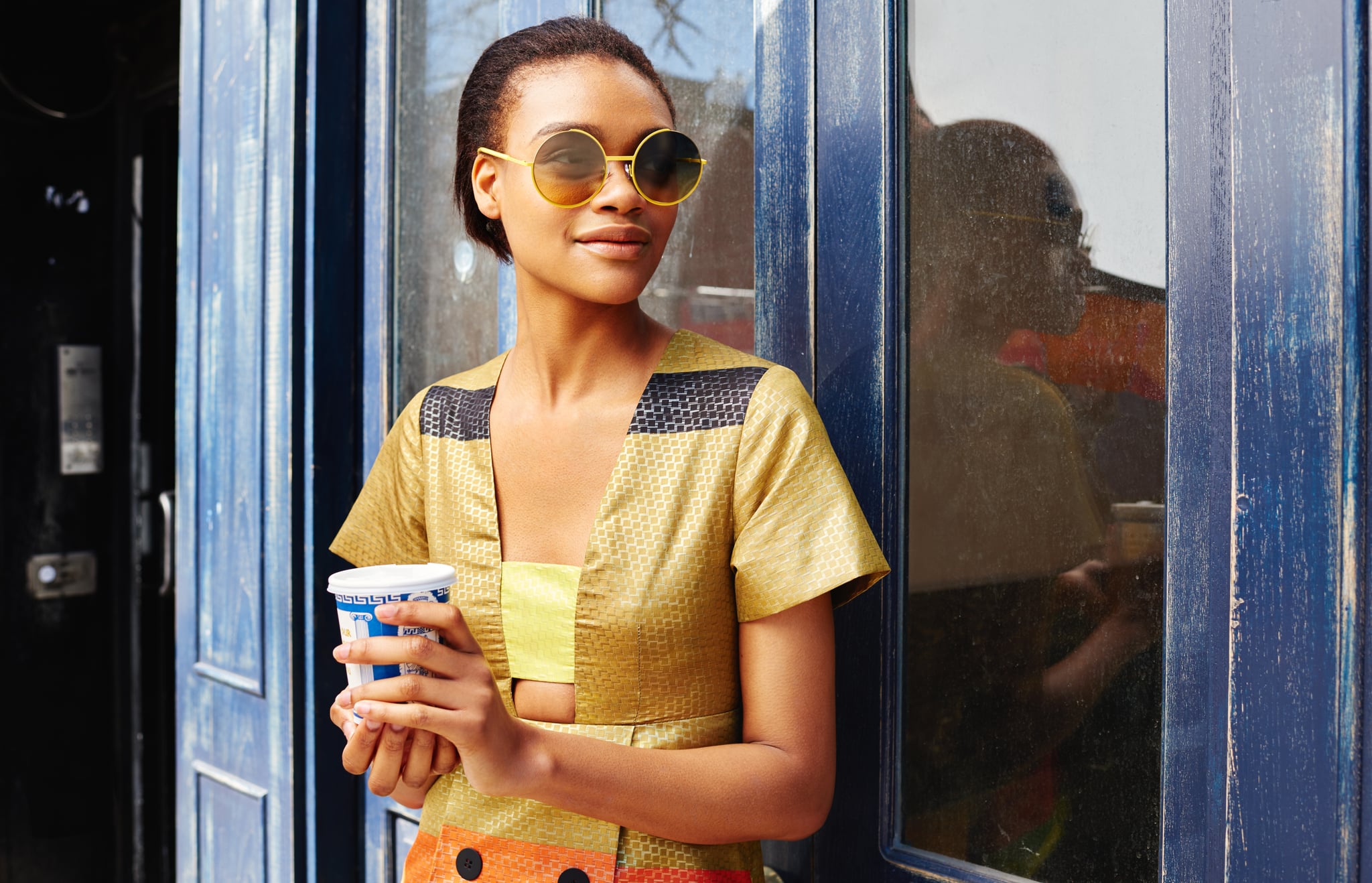 I was speaking at an alumni event at my college last month when a grad student asked: "What's your five-year plan?" My honest answer: "I don't have one."

The truth is, sticking to a "five-year plan" is not just a near impossibility for most young people, tethering yourself to one can be downright dangerous. It's something my own boss, Lisa Sugar, discusses in her book Power Your Happy. She took a roundabout course to figuring out what she wanted to do in life and how she wanted to do it, all the while letting her passions, her priorities, and the lessons she picked up along the way propel her forward. "I don't really believe in having a five-year plan — more like an ever-evolving plan that continues to take shape every day," Lisa writes.

No, Lisa's not suggesting you abandon your goals and dreams, and neither am I. What I am suggesting is that we all rethink the old-school, status-driven vision for our lives that can come with a five-year plan. Here's why:

I've personally never heard someone answer the five-year-plan question with something other than a shiny job title. Have you? Too often, these ideal futures we write for ourselves have being the HBIC or raking in a baller salary as their end goal. That strikes me as just plain depressing. The five-year way of thinking encourages people to envision their ideal futures in terms of status, perception, and "on paper" achievements, instead of including the things that will really create meaning and happiness in our lives.

That's not to say that holding a senior position, heading your own company, or making a good living that allows you to travel or buy a home aren't worthy things to strive for. It's to say that prioritizing them above all else (or unconditionally) is unlikely to make you feel truly successful.

There's also evidence that people in their 20s and 30s, most of whom entered the workforce around the time of a recession, have a different relationship to money than previous generations. According to a recent Pew Research Center study, nine in 10 millennials said they had enough money or believed they would eventually have enough money to meet their financial goals. That might suggest that this generation is less likely to chase wealth for wealth's sake. Paired with other evidence about the importance millennials place on working for and supporting socially conscious companies and complementing our work with outside passions, there are clear signs our generation is increasingly rethinking our goals and priorities when it comes to work, money, and life.

2. The Pace of Technology Is Changing Work as We Know it

The truth is, my job today (overseeing daily, news-driven online video content) didn't even exist five years ago. It's not just people who work in tech-related fields who are impacted by it, either. Changes in manufacturing, health care, and farming have also been significant in recent decades.

There's no way to perfectly predict exactly what "work" will look like in five years, and the unprecedented speed of innovation right now has the power to destroy — and create — not just specific roles but potentially entire industries. In 2013, researchers at Oxford predicted that 47 percent of current American jobs were at "high risk" for becoming automated and performed by computers. The good news? They foresaw that workers in jobs that are likely to be automated will shift to work that rewards the irreplaceable human values of creativity and social intelligence.

3. Most of Us Won't Stay in Just One Career

I've been mentoring graduate students for a few years, and the ones who have been most successful after they earn their diplomas have been open to a range of jobs and opportunities. It takes time early in your career to figure out what you do and don't like. I never thought I'd enjoy broadcast journalism until I had a job that plunged me into field producing for a major entertainment news network. Turned out, I really liked it! I'm not alone in the expectation that my working life will continue to shapeshift. According to a recent survey, about two-thirds of working millennials said it was "very likely" or "somewhat likely" that they'd completely change careers in their lifetimes.

Not only is being open to new things a skill in itself, but once you're a little more established in a career, it keeps you from getting stale or missing out on exciting changes and new opportunities in your field. If you have your eye on one prize to the exclusion of all else, you might find yourself stuck in an outmoded field or position later down the line. "We can't expect to land a job and keep it for decades," writes Courtney E. Martin in her book The New Better Off: Reinventing the American Dream. "Professions are morphing constantly, so it's unwise to craft your whole identity around just one."

With all that in mind, doesn't the five-year plan seem hopelessly antiquated?