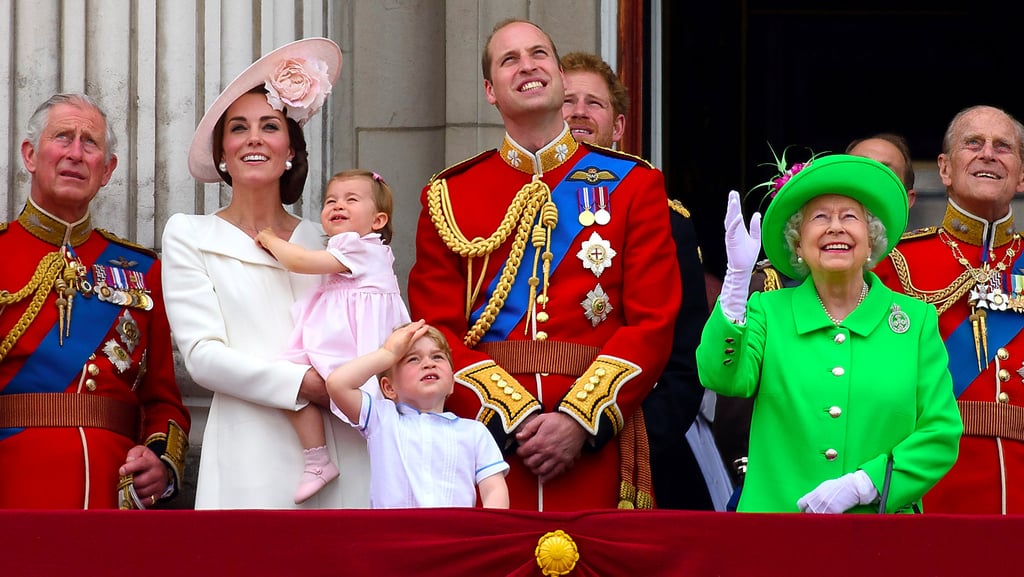 How Rich Is Queen Elizabeth and the Rest of the British Royal Family?

For centuries, Parliament has held most of the official power in the United Kingdom, but Britain's first family still reigns. Never is that more apparent than when one of its members celebrates a milestone, such as a wedding or a birthday.

On April 21, Her Majesty Queen Elizabeth II turned 92. While her birthday celebrations are reportedly small, private events, it's well-known that the monarchy's riches could buy her a lavish, over-the-top affair that could far outshine any celebrity's birthday.

Keep reading for more details on the British royal family's personal net worth of $775 million — and get a glimpse at how the rich live.