Filing your tax returns can be stressful enough without the added pressure of getting an IRS audit. If you want to avoid being audited, read on to find out which tax moves LearnVest thinks could result in an audit. 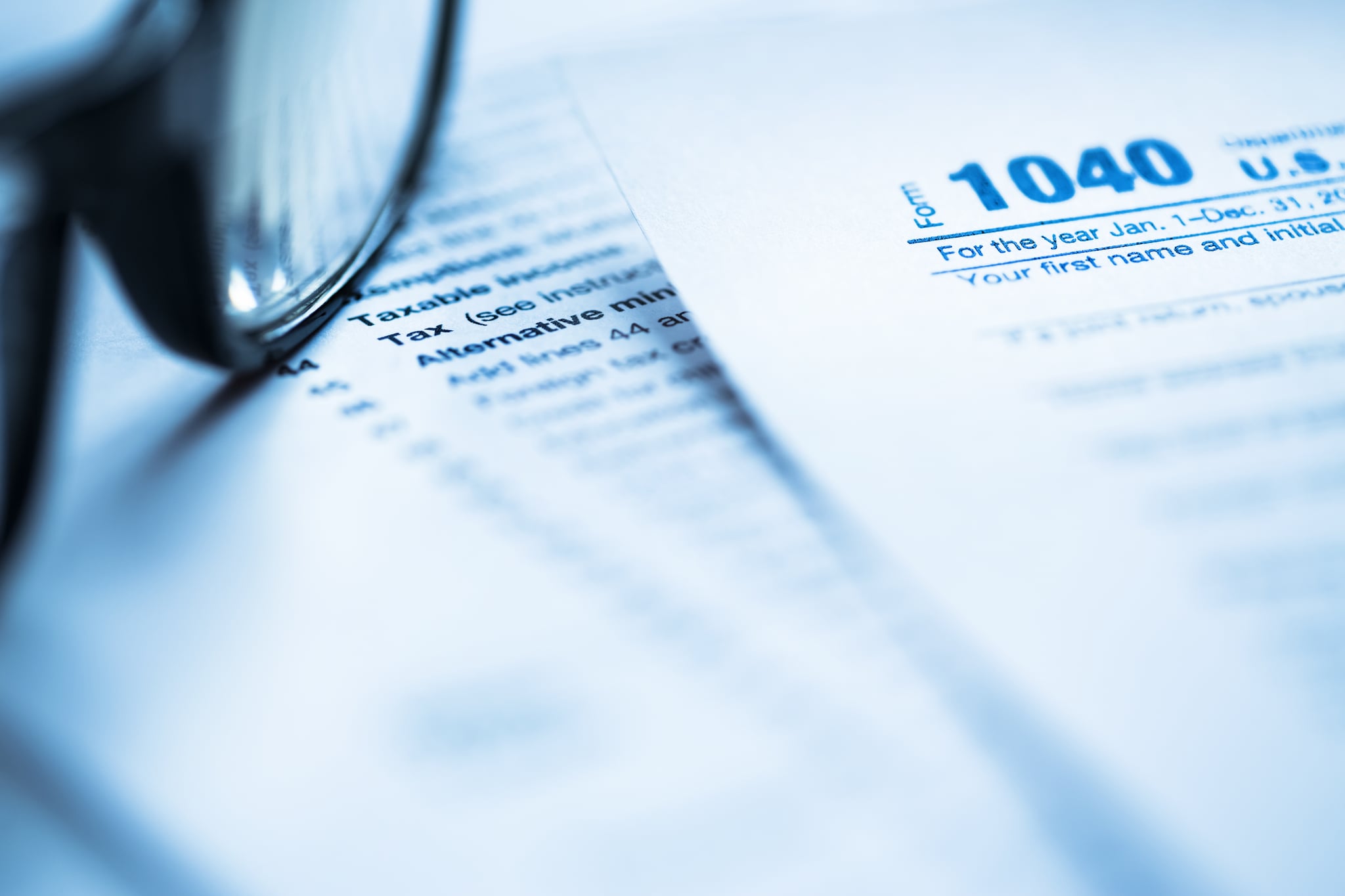 It's crunch time — for your taxes.

If you've already filed, good for you, early bird! If you're expecting to get money back, start planning now what you're going to do with that refund. (By the way, we recommend putting 90 percent toward your financial priorities and using the remainder on a fun splurge).

If you haven't filed yet, you might be trying to figure out, rather quickly, how to reduce your tax burden. But be careful — there are certain things that raise audit red flags with the IRS, so make sure that any moves you make don't draw the government's ire. Here are 10 of the most common factors that make the IRS suspicious, as rounded up by CNN Money.

If your charitable donations seem high for someone in your income range, you may find the IRS knocking at your door.

Many people trip up when estimating the value of non-cash donations. The clothes you gave to Goodwill are only worth their resale value, not what you paid for them five years ago.

2. You Take the Home Office Deduction

This deduction is notoriously complex, difficult to calculate and often abused — to the point that the IRS is introducing a simpler way to do it this year.

Whereas the old system required a separate form and confusing calculations, this year you can take a standard deduction of $5 per square foot of office space, up to 300 square feet.

Keep in mind that working from home occasionally doesn't qualify you for the home office deduction. Your home office must be your primary place of business, and used exclusively for work.

3. Your Deductions Are Weird

People have tried to deduct some odd things — one man even tried (and failed) to deduct the bail he had to post after getting into a bar fight while drinking with clients.

But if you have a legitimate expense, don't let strangeness stop you. A professional wine-taster was able to deduct his nose job, after all. Just consider consulting an accountant before making any offbeat claims.

It's pretty simple — the more income you report, the more likely you are to be audited.

Here's a breakdown of the rates at which people get audited, by income level:

5. You and Your Ex Claim the Same Child as a Dependent

This is a common scenario among divorced parents: One parent has primary custody, but the other parent tries to claim the child as a dependent on his or her taxes. If at all possible, try to iron this situation out before anyone files a tax return, and know that the IRS will probably ask you for paperwork that proves the child you're claiming qualifies as your dependent.

6. You Have Money Stashed Overseas

Failure to disclose amounts in excess of $10,000 in international bank accounts could trigger serious penalties — like a fee of $100,000 or half of the amount in the account, whichever is greater.

This is a result of a recent IRS crackdown on money stored illegally in offshore bank accounts.

This tax credit is a lucrative one — up to $6,000 depending on your income and the number of children you have. It's meant to benefit low- to moderate-income families, but because so many people try to claim it fraudulently, the IRS tends to look closely at those who take it.

Since most employers reimburse their workers for driving costs incurred on the job, deducting gas expenses on your taxes may invite some suspicion.

9. Your "Business" Seems More Like Something You Do For Fun

The rule of thumb is that if your venture hasn't been profitable for three out of the past five years, it probably won't be considered legitimate in the eyes of the IRS. And if it isn't a legitimate business, you can't report those losses on your taxes.

10. You Don't Report All of Your Income

Though it may seem impossible to do this without malicious intent, there are some circumstances under which income falls by the wayside.

People who work for many different clients — freelancer writers, photographers, designers and the like — could lose track of what they've billed a client by mistake.

Similarly, the investment earnings you might get from small brokerage accounts can get lost in the tax paperwork shuffle. Because the firms report these earnings directly to the IRS, discrepancies won't escape notice. 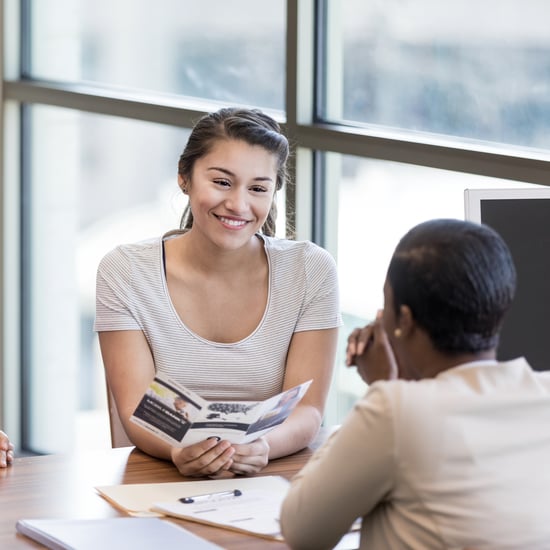 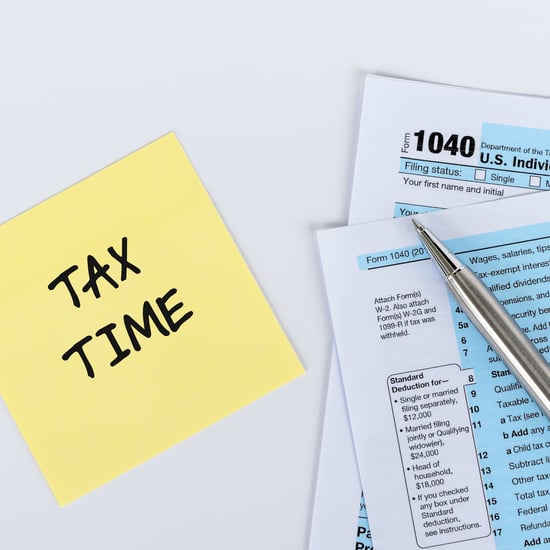 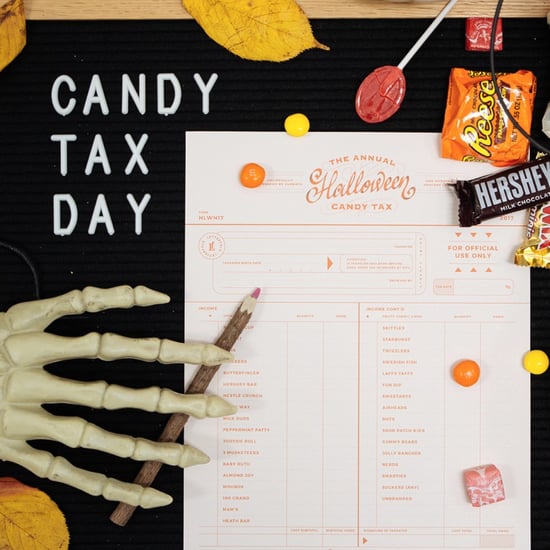