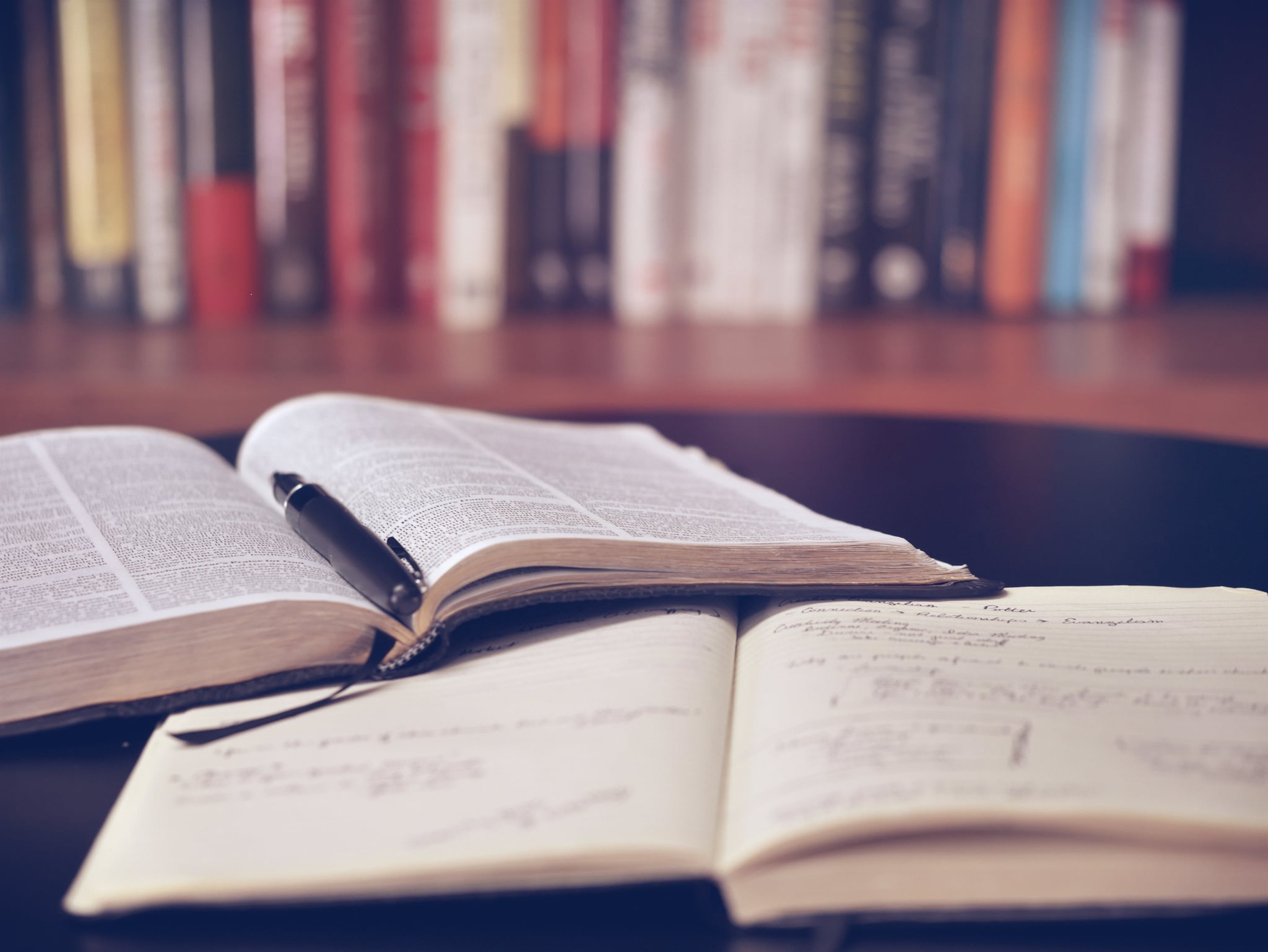 Should you go to law school? Before you make that decision, let me tell you why dropping out was the best decision I ever made.

Don't Go If You Don't Know What to Do Next

What do you want to be when you grow up? It's a simple question best answered with the imagination of a child. When I was about 8, my answer was an astronaut — I wasn't going to live my whole life without traveling to outer space! Then, I saw a film dramatizing the dangers of space travel and got scared. Scratch the astronaut plan. After that, I never really gave my future career much thought. Until at 19, as a political science major with a 3.9 GPA, I stumbled into the answer many otherwise-directionless overachievers come to: lawyer.

At least I should try, I thought. Keeping my options open would be the responsible thing to do. So I signed up for an unpaid internship with the San Francisco public defender the Summer after my sophomore year in college. It was an eye-opening 10 weeks that involved meeting with clients inside the county jail to conduct one-on-one interviews about their cases. While the issues of justice reform and support for the disadvantaged engaged me, the actual work didn't. But I chalked that up to being the lowest on the food chain and kept on my prelaw path.

Don't Go If It's Your Fallback Plan

The next Summer was LSAT Summer. I signed up and studied just in case. When I got back a decent score, I figured I should just apply and see where I got in. When I got into a good law school in my hometown that had relatively affordable in-state tuition, I decided that I should just go! A law degree can't hurt. Maybe I wouldn't even be a lawyer — I could work for a nonprofit or the government.

After I graduated college, I got a job at a small private practice to gain experience. I loved the co-workers, but again, I didn't love the work. By August, I was 21 and starting my first week as a 1L. And it wasn't so bad. I had the school thing down. When it came time to choose my first Summer internship, I had to decide between working for a policy NGO that worked on homelessness or for a federal judge. The federal judge internship was the more traditional option, so I chose it — just in case. I couldn't turn down the opportunity.

But that Summer, my eyes started to open. I remember calling the public defender I worked for to ask him for a recommendation for my internship, and he said something like, "Oh no! I thought you were one of the smart ones! Do you really want to be a lawyer?!" He seemed genuinely disappointed to hear I was in law school. Was I making a huge mistake?

Don't Go Because You Want to "Change the World"

Working for the judge, I loved watching trials but hated doing the research for the opinions — you know, actual legal work. I would sit in my windowless office and try to focus on personal jurisdiction law and not the latest news on the political, celebrity, or fashion blogs I was obsessed with.

With my second year approaching, the reality that I did not want to be a lawyer sank in. Going along the traditional path — just in case — had gotten me in this situation. If I didn't snap out of it and consider what I really could and not should do with my passion for current events, reading, and writing, I would end up with a career I felt pretty meh about.

Despite having the "hardest year" of law school under my belt and the semester starting in a week, I pulled the plug. I asked for a leave of absence. With the support of my friends and family, I finally gave myself space to answer the question: what do you want to be when you grow up?

My experience in the legal profession wasn't a waste. It taught me that I was more interested in the news being made by cases than the actual law. I also knew I didn't want to work in an old-fashioned industry that often required me to follow inflexible norms and use outdated software like WordPerfect (remember that?!). With a fresh imagination, I decided to target young companies and a career in media.

After a challenging couple months feeling untethered and a bit reckless for the first time in my life, I found a job as the assistant news editor at POPSUGAR. At the time (it was 2007) people didn't quite get "blogs" as much as they did law firms. But quickly I knew I had made the right decision. Now it was my job to read — and create — the articles I loved to devour on my breaks. I haven't looked back.

If you're considering going to law school, you should be completely honest with yourself as you answer this question: do you want to be a lawyer? If you don't want to be a lawyer, don't go to law school. In addition to student loans, law school comes with opportunity costs, including three years of your life and a lack of pay. Think of the risks you could take during that time to actually follow your dreams. Taking those risks was the best decision I ever made.