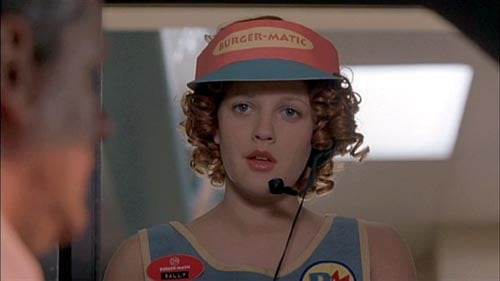 The Great Recession of 2009 hit Americans hard. But now that the economy has recovered and more Americans are employed, a new problem has arisen: underemployment. Some have even gone so far as to say we've entered "Part Time America." In order to better understand underemployment, we've broken down this important labor issue:

What is underemployment? An employment situation in which a part-time laborer desires to work a full-time job.

How many Americans work part-time jobs? 27.4 million Americans, according to the Bureau of Labor Statistics.

How many of those people want full-time jobs? 7.5 million Americans.

Why is part-time employment a problem? These jobs offer few benefits, unpredictable hours, and a constantly shifting schedule. Arguably the worst part of these part-time jobs is that the employees must be ready to drop everything and work at unpredictable times. They are in a constant state of "on-call employment."

What is being done? Some local governments have begun to implement legislation to improve the lives of these laborers. Both Vermont and San Francisco have adopted laws giving workers the right to request flexible or predictable schedules.

What are companies doing? At some large corporations such as Zara, employees are given the right to request flexible or predictable schedules. For many, this makes it easier to take care of children or aging parents or manage other part-time jobs.

What is President Obama's take? He seems to be on board with implementing reform. Last month, he ordered federal agencies to give "the right to request" to two million federal workers.

Why hasn't the legislation been passed yet? Many corporations have been strongly lobbying against the measures.

Why do businesses oppose more rights for part-time workers? They feel that the governments shouldn't have the right to intervene in their businesses. They also argue that these measures would undercut efficiency and profits.

So where does this leave us? It goes back to the question of how much control employers should be able to exercise over the lives of their employees. There are many initiatives that will continue to push for greater predictability in workers' schedules. However, we cannot underestimate the power of corporations whose interests may lie elsewhere. In the end, this is an important labor and social issue that will continue to be relevant for Americans.