Everyone has had at least one awkward bathroom encounter at work, whether it's someone forgetting to lock their stall door or just having to watch a co-worker pick a piece of lettuce out of their teeth while you quietly wash your hands. Luckily there are some very simple rules we can all follow to make this whole public bathroom situation a little bit easier. Read on for the most important rules of workplace bathroom etiquette in this article originally featured on Thought Catalog. 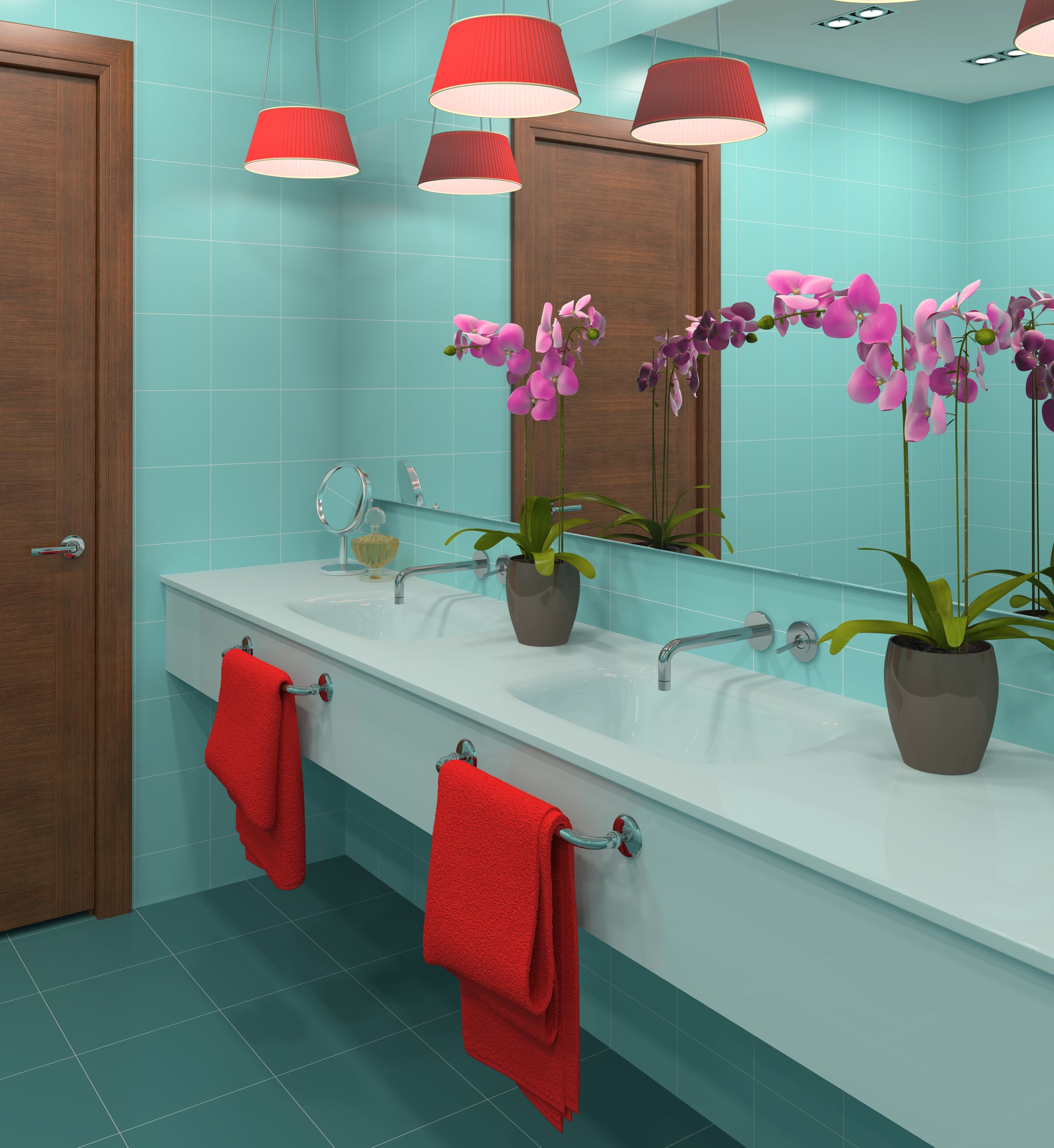 You'd think it would be different when you're in some Norman Foster designed office building surrounded by educated, respectable people in suits. But, it's not. Office bathrooms too often look like Superdome toilets when the Monster Jam is in town.

This list has been compiled many times before. But trust me, it's worth saying it again:

John LeFevre is the creator of the @GSElevator Twitter feed and the author of the soon-to-be-released Straight To Hell: True Tales of Deviance, Debauchery, and Billion-Dollar Deals.