While one's name may seem more like an afterthought than a determining factor, Business Insider has compiled the findings of multiple studies which prove that this is not always true. Your name can make or break your success, and even determine your behavior. 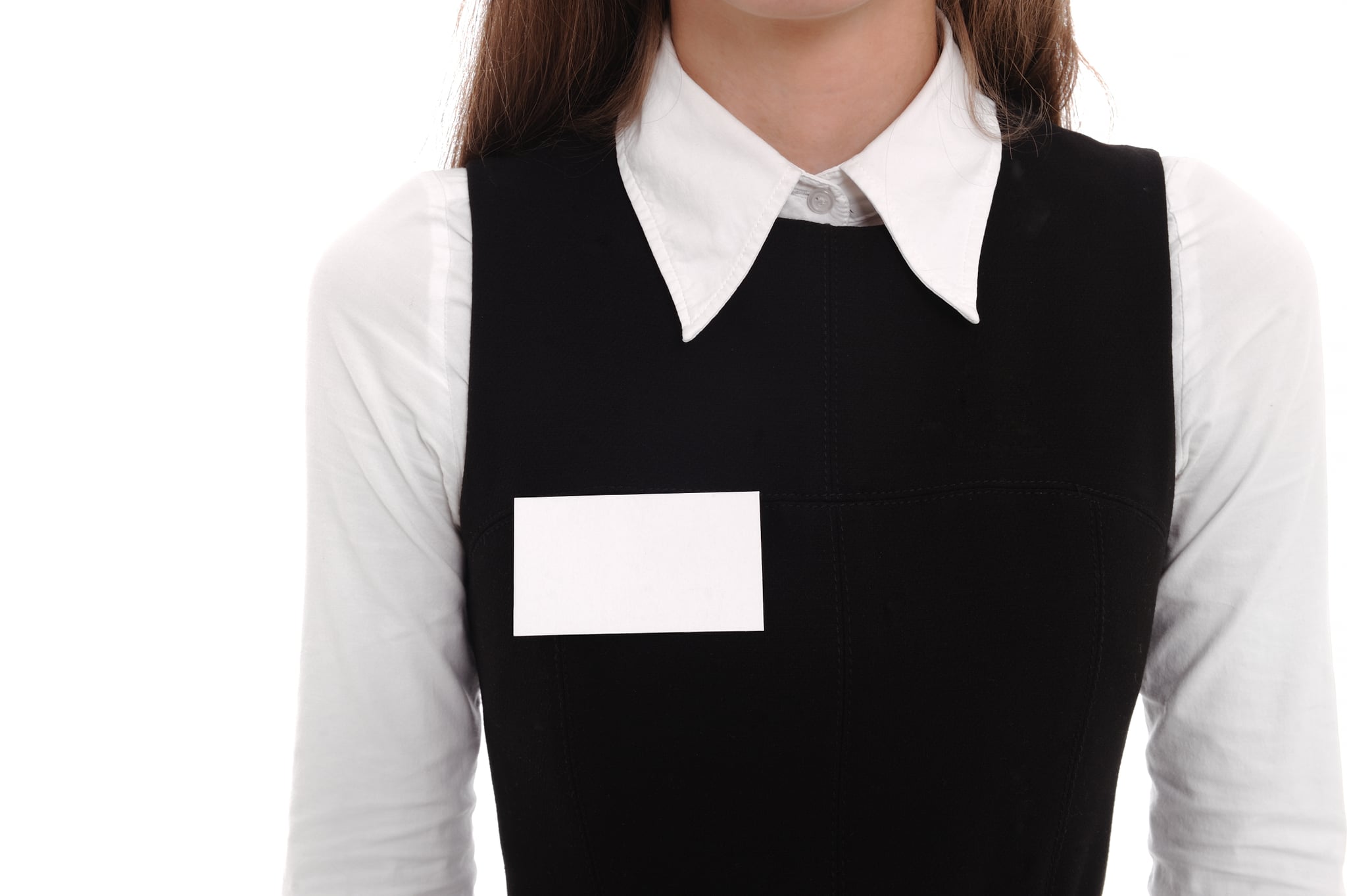 What's in a name? Potentially your future.
A host of research shows just how much your name can affect your lifetime success, from your hireability to your spending habits.

We took a look at the research and have highlighted some of the surprising findings below:

If your name is easy to pronounce, people will favor you more.

In a New York University study, researchers found that people with easier-to-pronounce names often have higher-status positions at work. One of the psychologists, Adam Alter, explains to Wired, "When we can process a piece of information more easily, when it's easier to comprehend, we come to like it more." In a further study, Alter also found that companies with simpler names and ticker symbols performed better in the stock market.

If your name is common, you are more likely to be hired.

If your name is uncommon, you are more likely to be a delinquent.

A study at Shippensburg University revealed that there is a strong relationship between the popularity of one's first name and juvenile delinquency. Researchers found that unpopular names were positively correlated with juvenile delinquency. While the names themselves are probably not the cause of the criminal activity, they may be related to factors that increase one's tendency toward juvenile delinquency, such as low socioeconomic status.

If you have a white-sounding name, you're more likely to get hired.

If your name is closer to the beginning of the alphabet, you might get into a better school.

In a study published in the Economics of Education Review, researchers studied the relationship between the position in the alphabet of students' names and their admission chances at competitive schools. The earlier in the alphabet a name came, the more likely they were to be admitted.

If your last name is closer to the end of the alphabet, you're more likely to be an impulse spender.

According to one study, people with last names such as Yardley or Zabar may be more susceptible to promotional strategies like limited-time offers. The authors speculate that spending your childhood at the end of the roll call may make you want to jump on offers before you miss the chance.

You are more likely to work in a company that matches your initials.

According to research published in the European Journal of Social Psychology, using a middle initial increases people's perceptions of your intellectual capacity and performance. In one study, students were asked to rate an essay with one of four styles of author names. Not only did the authors with a middle initial receive top marks, but the one with the most initials, David F.P.R. Clark, received the best reviews.

If your name sounds noble, you are more likely to work in a high-ranking position.

In a European study, researchers studied German names and ranks within companies. Those with last names such as Kaiser ("emperor") or König ("king") were in more managerial positions than those with last names that referred to common occupations, such as Koch ("cook") or Bauer ("farmer"). This is because of associative cognition, which means that the status linked to your name may influence how people view you.

If you are a boy with a girl's name, you are more likely to be suspended from school.

Northwestern University researchers studied a large Florida school district from 1996 to 2000 and found that boys with names most commonly given to girls misbehaved more in middle school and were more likely to disrupt their peers. Their behavioral problems also led to increased disciplinary problems and lower test scores for their friends as well.

If you are a woman with a sexually ambiguous name, you are more likely to succeed.

Men with shorter first names are overrepresented in the c-suite.

In 2011, LinkedIn analyzed more than 100 million user profiles to find out which names are most associated with the CEO position. The most common names for men were short, often one-syllable names like Bob, Jack, and Bruce. A name specialist speculates that men in power may use nicknames to offer a sense of friendliness and openness.

Women at the top are more likely to use their full names.

In the same study, LinkedIn researchers found that the most common names of female CEOs include Deborah, Cynthia, and Carolyn. Unlike the men, women may use their full names in an attempt to project professionalism and gravitas, according to the report.

Check out these other great stories from Business Insider:
101 Inspirational Quotes From Supersuccessful People
4 Ways Perfectionists Ruin Their Careers
7 Common Career Moves That Are Holding You Back
The Mistake Everybody Makes With Emotional Intelligence