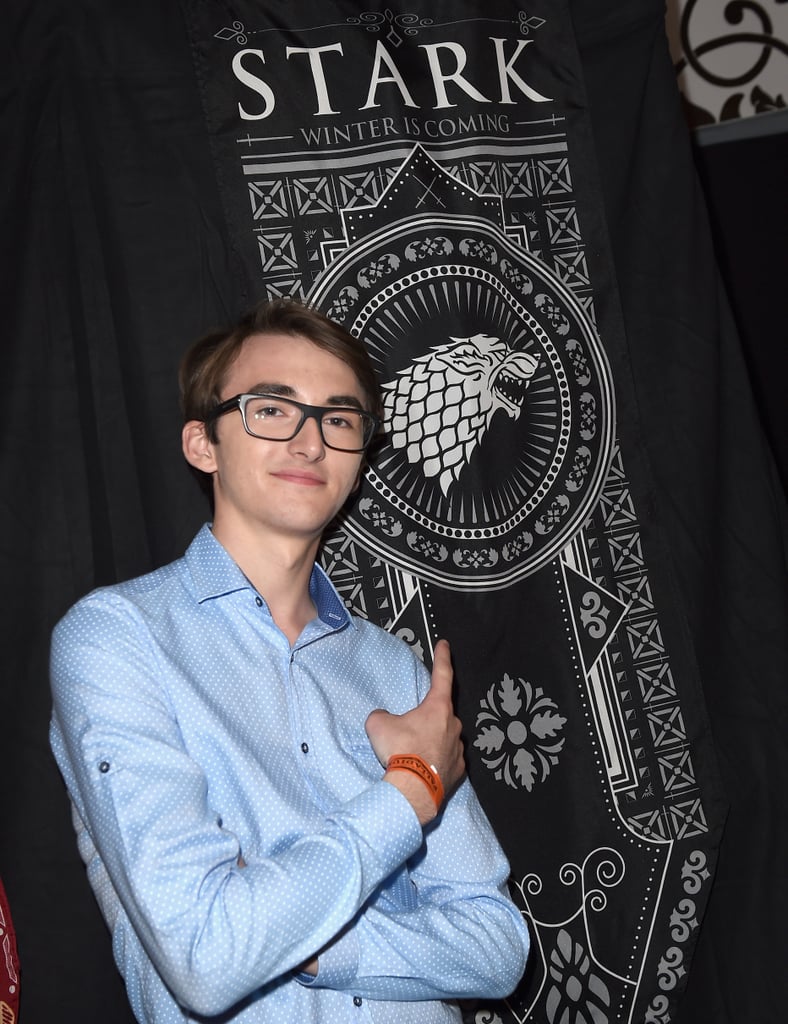 Playing the role of Brandon "Bran" Stark, Isaac Hempstead-Wright has been a staple Game of Thrones character since the series began in 2011. Coincidentally, that was the also the first year of Hempstead-Wright's acting career, as he made his film debut in The Awakening. As a young actor new to the industry, his $2 million net worth is very respectable, and sure to grow. 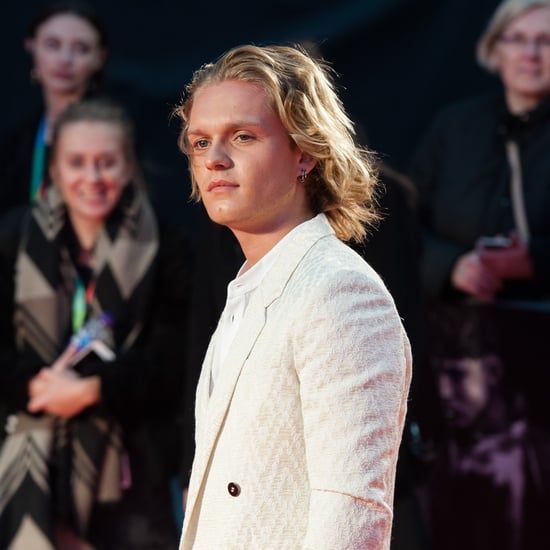 Game of Thrones
Which Dragons Will Appear in "House of the Dragon"? Here's What We Know So Far
by Amanda Prahl 3 weeks ago