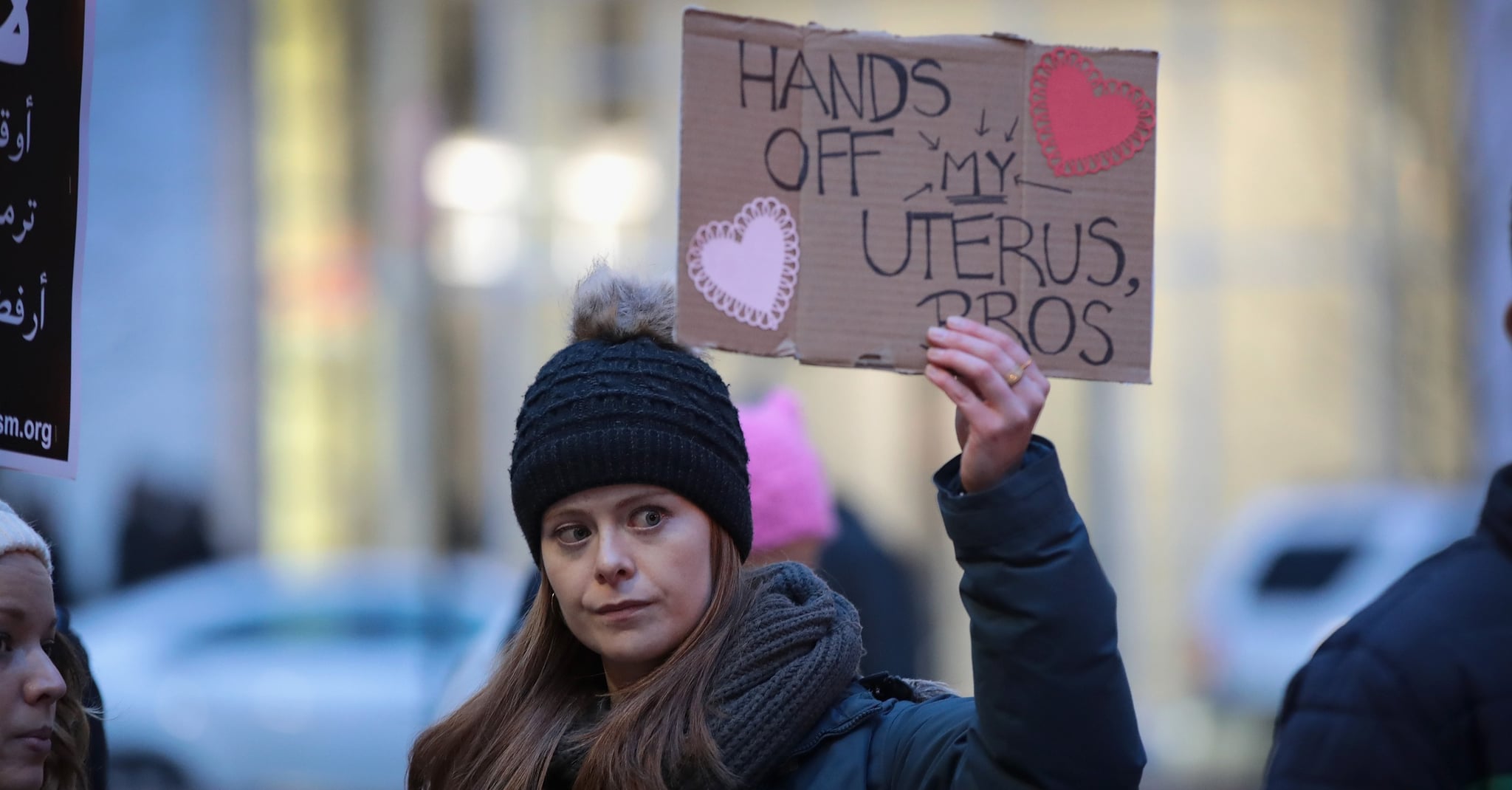 The following story, "A Memo in Response to 'The Abortion Memo'" by Dawn Laguens, EVP of Planned Parenthood Federation of America, was originally posted on Medium on Feb. 2.

Re: Stuff you know nothing about

Yesterday, I watched as you used your space in the New York Times to insert yourself into an issue about which you know nothing. As I was watching, I kept wondering: Who advised him that this was a good idea? Does he think abortion only exists as a word printed on the pages of bills? Has he ever talked with someone who needed an abortion?

Have you talked to Marla in Ohio, who found out 22 weeks into her pregnancy with her fourth child that the fetus had a rare chromosomal disorder called Trisomy 9 with multiple organs severely malformed? She had to travel out of the state to get an abortion. Imagine if she had to travel out of the country, because some politicians were worried about "our chance at congressional majorities."

Or maybe you took some time to talk with Danielle, a mother of two? In her 29th week of her third pregnancy, she learned that her baby had multiple brain problems, including unilateral brain swelling, brain asymmetry, malformed cerebellum, and no corpus callosum. Danielle had to fly across the country to New Mexico to get an abortion. She was lucky she had the resources to do so. Many don't.

I understand you might not have time to talk to these folks from the heights of your perch at the New York Times, so maybe you can get some perspective by reading. Try here, here, here, here, here, or here. Even though nearly 99 percent of abortions happen before 20 weeks gestation, there are many reasons a woman might need or want one after 20 weeks. None of those reasons are any of your business.

While reading, perhaps you can get your facts straight about what Americans want and need from their government right now. Maybe start with this in-depth survey, in which 60 percent of voters say that abortion after 20 weeks should be legal, and in which 62 percent of Republican voters say this is not an issue on which their elected public servants should be spending their time. Then, in case you missed the recent Democratic victories of pro-abortion rights candidates in Virginia and Alabama, read about how Democratic and independent voters want representatives who support abortion rights. Support for Roe v Wade is the highest ever, with nearly 70 percent of Americans wanting to protect the right to abortion.

And if polls aren't enough to convince you, consider that one in four women in the U.S. have an abortion, and that women are currently the most potent political force in this country. They're organizing, running, voting, and winning for Democrats. It's laughable to think that if Democrats stop fighting for their rights, they'll stay energized and mobilized.

You might also think about how reproductive rights, including the right to abortion, cannot be separated from the other priorities of the progressive movement. Our "agendas on poverty, immigration, income equality and racial justice" include women's ability to control their own bodies — especially for poor women, immigrant women and women of color who are most hurt by the barriers politicians put between them and their right to safe and legal abortion.

I also recommend reading up on how utterly absurd and false the lie of "abortion through all nine months" is. Who is your source? President Trump?

If you and the rest of the anti-abortion minority are so concerned with abortion after 20 weeks, I have some suggestions as to how you can make much better use of your time.

Finally, David, I wonder whether you have ever been pregnant when you really did not want to be. I wonder if you have ever felt that a political party has more control over your body than you do yourself.

Then please take a seat. 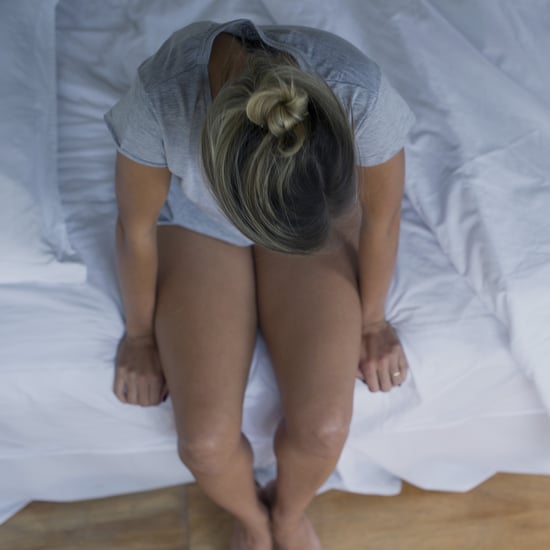 Health
You're Not Hungover or Pregnant, So Why Do You Feel Sick in the Morning?
by Melissa Willets 7 hours ago