It seems like every morning when I wake up I have another notification about a horrific terrorist attack — especially in the last 10 days. Sadly, this morning was no different. Guests of the Radisson Blu in Mali woke up to armed gunmen entering the hotel, killing 19 people and taking several more hostage. While the assailants have been killed and the situation appears to be under control, it breaks my heart to report another devastating tragedy. If you missed the news this morning, here are five things you should know about the terrorist attack in Mali. 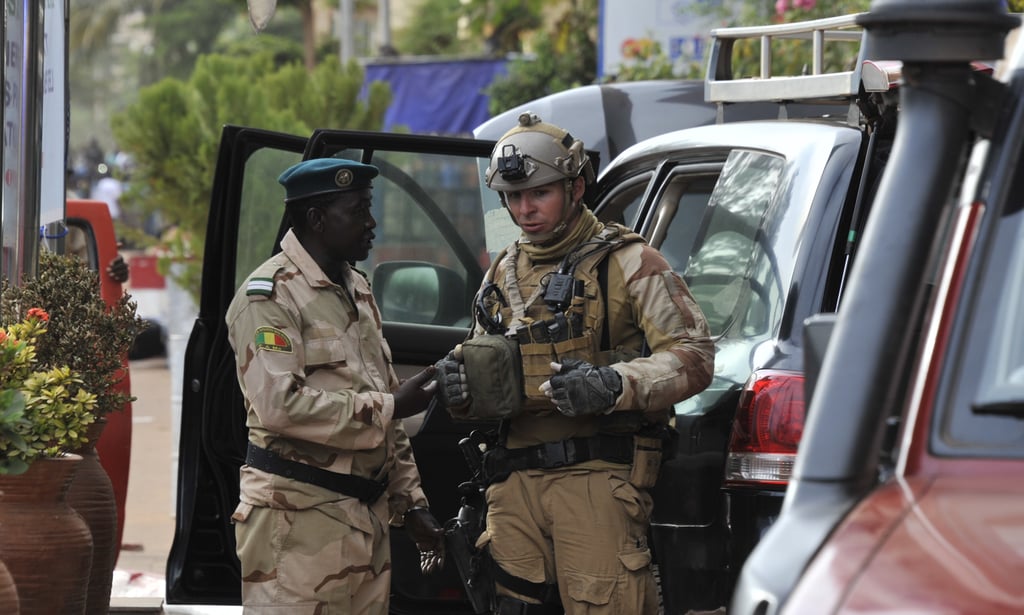 2. Mali has been fighting an Islamic extremist insurgency for several years.

In August, suspected Islamic terrorists attacked another hotel in the small town of Sévaré and killed 13 people — five of whom were volunteers from the United Nations. Since 2013, a coalition of United Nation forces led by France has intervened and fought the rising violence in Mali. Presently, France has 800 troops stationed in Mali. Northern Mali has been under the control of militants since 2012, when there was an attempted coup.

3. Al-Qaeda, not ISIS, has claimed responsibility for the attack.

In a video published by Al Jazeera, an extremist group named Al-Mourabitoun announced its responsibly and stated it was in retaliation for imprisoned members of the organization. Witnesses report that the gunmen spoke to each other in English and shouted "Allahu akbar" or "God is great" as they attacked the hotel. There are unconfirmed reports that the attackers released some hostages after they recited verses from the Quran.

4. All hostages are accounted for.

American special forces, Malian forces, and French forces went floor by floor and evacuated people inside the hotel. The Malian army has confirmed that the attack has ended. It is unclear if all the assailants have been killed or if any escaped.

5. There is no known connection to the Paris attacks at this time.

Breaking news
Only 1 Officer Is Charged in Breonna Taylor's Case, but It's Not For Her Murder
by Perri Konecky 9/23/20