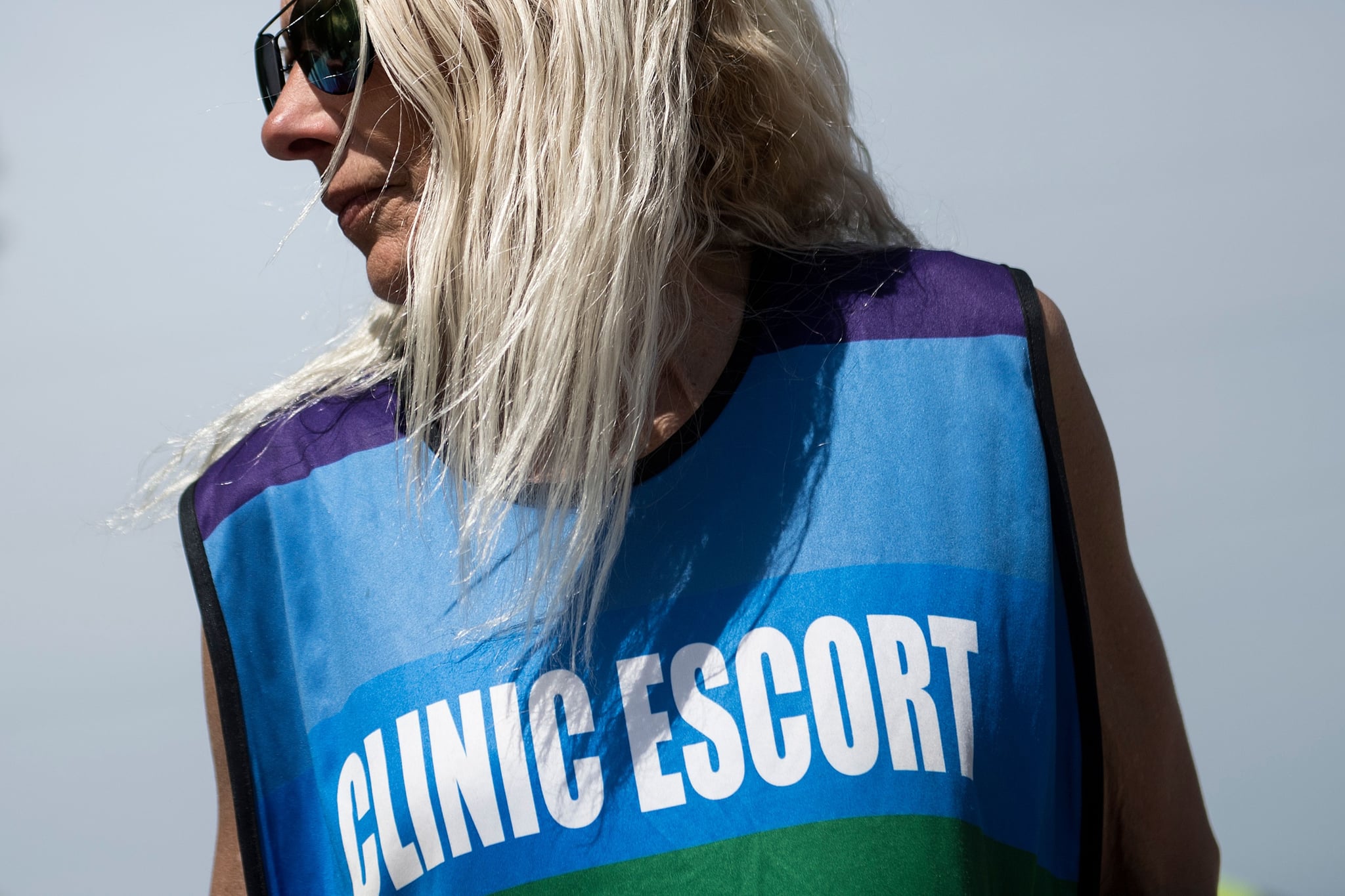 Daniel Grossman, MD, is a professor in the Department of Obstetrics, Gynecology, and Reproductive Sciences and director of Advancing New Standards in Reproductive Health at the University of California, San Francisco.

The exam room isn't a place for politics — it's a place for patients to make informed decisions about their health and goals. As a physician and abortion provider, my job is to provide information and advice based on medical research so that my patients can make the right choice for their health, their lives, and their families.

But the politicians in Iowa who just passed a six-week abortion ban aren't interested in research or science or women's experiences. They're not interested in the dignity and well-being of Iowa women seeking health care. They're interested in ideology and fearmongering masquerading as policy.

Related:
The Myth of "Abortion Reversal" Is Making a Comeback — Here's Why It's Dangerous

The so-called "heartbeat bill," which was signed into law by Iowa Gov. Kim Reynolds last week, makes it illegal for physicians to perform abortions if an abdominal ultrasound detects a fetal heartbeat. The law would essentially ban abortions after six weeks — before many women even know they're pregnant.

The bill has one clear, unconstitutional goal: to end abortion care in Iowa.

"Nothing about this bill is based on medical science or the needs of Iowa women."

Iowa lawmakers clearly didn't bother to run this idea by a physician. If they had, they would have found out that there's no medical science to back up this law. Even the term "heartbeat" is inaccurate at this stage of pregnancy. Instead of "safeguarding life," six-week abortion bans force women to make rushed decisions and put their health at risk.

Patients often don't realize they might be pregnant until a missed period at four weeks. Under Iowa's new law, women would only have about two weeks to decide between their options and schedule an abortion. Women who don't have regular periods might have less time or miss the window altogether.

Even if a woman discovers her pregnancy immediately, she may find it hard to find a provider who will do the procedure. Some clinics won't perform an abortion until the pregnancy can be clearly seen on ultrasound, which may not be until five weeks gestation or later and may require an invasive vaginal probe.

Finding out about an unplanned pregnancy is stressful enough. It can take a week or more to get an appointment with a clinician. Many women also need time to save money for the procedure, request time off work, and arrange child care for the children they already have.

Research shows that women are certain about their decision to obtain an abortion, but that only reinforces the importance of giving them the appropriate time to make that decision — time to confer with a trusted clinician and with family and friends. An unintended consequence of this law — including for its antiabortion supporters — is that it may force some women to make a rushed decision to have an abortion rather than giving them time to carefully weigh their options.

Before six weeks, it can be difficult to determine if a patient has dangerous complications like an ectopic pregnancy — a pregnancy that develops outside the uterus. In the event of an ectopic pregnancy, a likely miscarriage discovered after six weeks, or a fetus that's not viable for a variety of reasons, even if it's a wanted pregnancy, women would be forced to continue with traumatic pregnancies longer than they should have to, and clinicians like me wouldn't be able to help until the situation became life-threatening.

Iowa's abortion ban does allow a few exceptions, such as in cases of rape or incest. But the exception only applies to those who have reported rape within the past 45 days or incest within the past 140 days. Many women — particularly women of color, who make up the majority of abortion patients — may have well-founded fears of interacting with the police, and forcing them to report their rape in order to obtain a legal abortion may put the procedure out of reach. Others may fear repercussions from their family or partner if they report.

Already, Iowa has put up significant roadblocks for women seeking abortions: until this new law took effect, all abortions were banned at 20 weeks except when the patient's life is threatened. The governor must personally approve any Medicaid payments for abortion, and women are required to undergo medically unnecessary ultrasounds before obtaining an abortion. Laws like these create challenges for providers attempting to offer care to their patients.

Nothing about this bill is based on medical science or the needs of Iowa women. This bill is rooted in a misogynistic ideology that has no place in governance or medicine. It is an unconstitutional law designed to make providing and receiving abortion care nearly impossible. I am hopeful that the courts will recognize these facts and block the law before it goes into effect on July 1 — just like in other states that have attempted to pass these ill-conceived, dangerous, and unconstitutional laws.