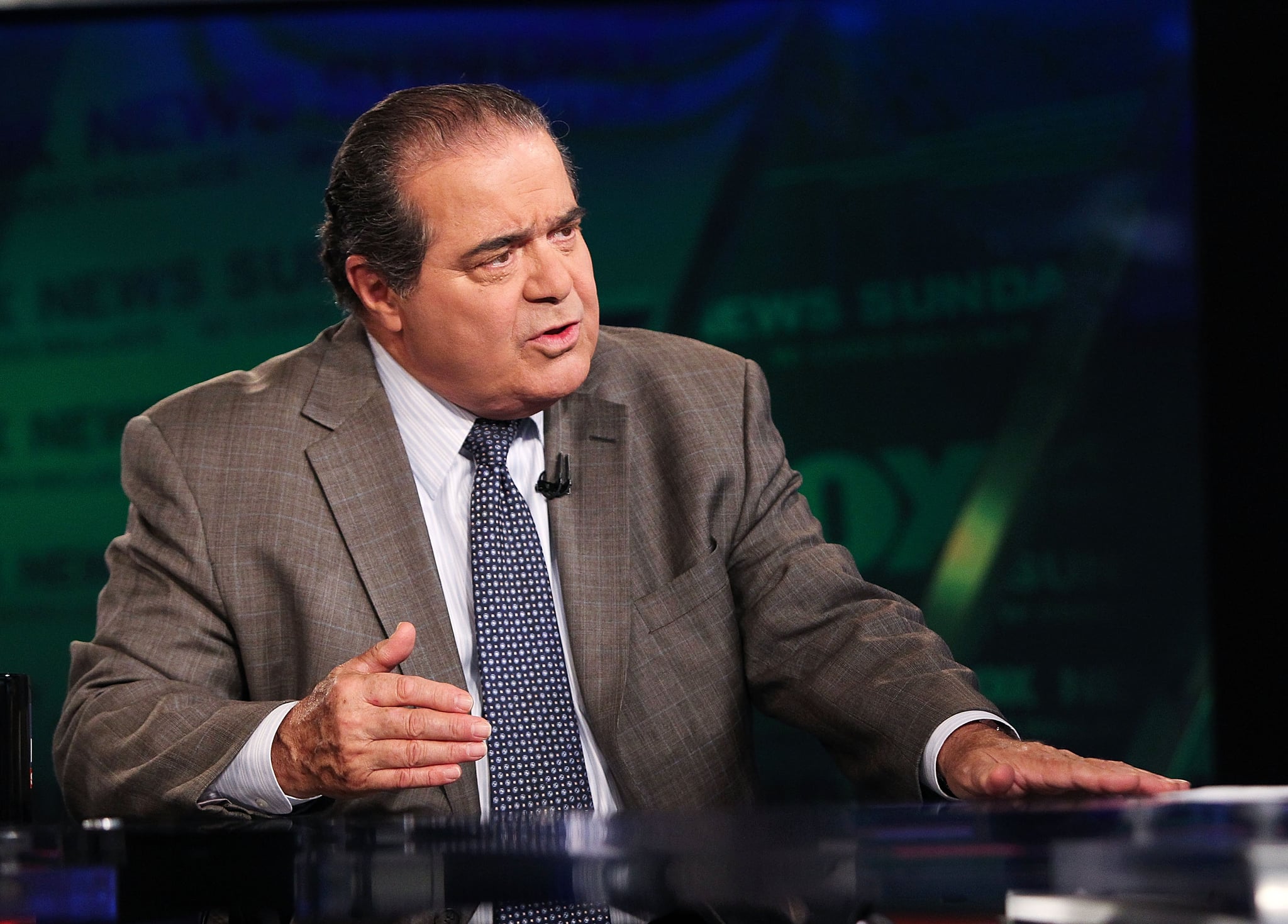 Supreme Court Justice Antonin Scalia has died at 79 in Texas, where he was staying at a luxury ranch. Appointed by Ronald Reagan in 1986, Justice Scalia was a consistent conservative voice on the court. Scalia was known for his sometimes harsh and humorous writing style, and his opinions were some of the most memorable and controversial.

Born in Trenton, NJ, Scalia graduated from Georgetown University and Harvard Law School and became the first Italian-American justice. On the court, he was a strict originalist, and when he didn't agree with the court's decisions on topics like abortion, affirmative action, gay rights, and religion, he would write strongly worded dissents.

Following Scalia's sudden death, Chief Justice John Roberts released a statement, which read: "On behalf of the Court and retired Justices, I am saddened to report that our colleague Justice Antonin Scalia has passed away. He was an extraordinary individual and jurist, admired and treasured by his colleagues." White House Deputy Press Secretary Eric Schultz also said: "The president and first lady extend their deepest condolences to Justice Scalia's family."

While the country mourns the passing of the iconic public servant, the question of Scalia's replacement on the Supreme Court will begin to gain attention. In his final year in office, President Barack Obama may have a chance to appoint a new justice to the closely divided court. But given that it's an election year, the Republican-controlled Senate, which would have to confirm Obama's choice, will likely put up a fight. Either way, Scalia's replacement should became a major issue this election season and have a large impact on the future of the Supreme Court.

Politics
The Supreme Court Has Undergone Changes Before; These Are the Latest Proposals
by Kaley Rohlinger 10/27/20

Healthy Living
With Reproductive Rights at Stake, Should You Be Stocking Up on the Morning-After Pill?
by Esther Bell 10/27/20