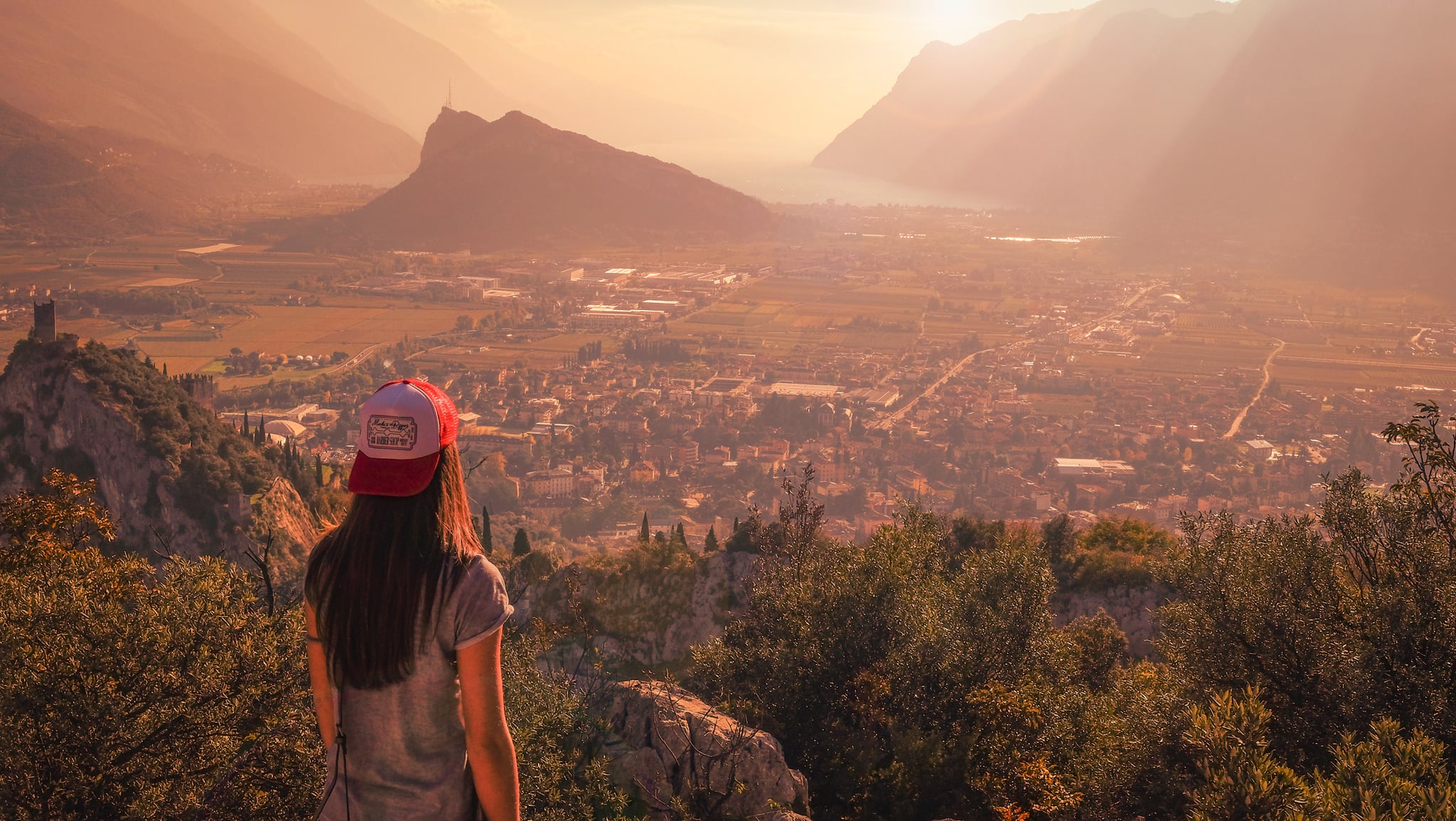 Traveling the world while building a global work portfolio just got a whole lot easier, and it's all thanks to two female explorers who came together to build the company of their dreams.

Chessa King and Danielle DiVerde created AuraTrek to provide a unique nomadic experience for young Americans who wish to gain experience early on in their careers by working in multicultural environments. The trips are built into "regional blocks," allowing travelers to develop cultural familiarity and fluency in specific parts of the world. Those who embark on the program travel together to a different country each month, living together but having all of their transportation and housing accommodations prepared for them beforehand, allowing for a seamless and stress-free journey.

In an exclusive interview with POPSUGAR, King and DiVerde first broke the news that applications are currently being accepted for the first program — which will travel to Columbia, Peru, Brazil, and Argentina — and that the journey will take place later this year. But before discussing the future, the duo explained where the idea all began: they decided to create AuraTrek after discovering firsthand that there was a dire need for a travel company built by and for explorers who "adventure with purpose."

"When I was in college, I planned a backpacking trip through Istanbul, India, and Korea," King told POPSUGAR in late March. "Trying to get through final exams while planning this massive logistical nightmare of a trip was unbelievably stressful. With that in mind, we wanted to create something that gives people the opportunity to travel in an affordable way, either right after college, after recently completing a graduate program, or before settling into their careers – without taking away from their grades or other responsibilities."

As an added bonus, ambassadors are hired in each destination from nearby universities to serve as community liaisons; travelers can get pre-vetted sightseeing recommendations, or even help with finding the right products at a local drugstore. The programs are also designed with specific travelers in mind; AuraTrek combines applicants into groups based off their skills and motivations, equipping trekkers with a built-in, like-minded network that can help them achieve their career goals along the way.

Prior to creating AuraTrek, both King and DiVerde studied and worked in travel and international development. While King was doing conservation work in Kenya, DiVerde served as a tour manager leading youth adventure trips across Europe before going on to work at an educational travel company affiliated with National Geographic. Though there are several companies currently offering services similar to AuraTrek's — including Remote Year, which sends remote workers on group trips overseas — the cofounders say their program provides an immersive quality unlike any other with an emphasis on safely exploring the unbeaten path in a way only experienced world travelers could provide. "We design the trips so you're at each location at a time of the year that enables you to really immerse yourself in the region," King said. "Meanwhile, AuraTrek organizes groups of travelers that are well-balanced with different skill sets so you have a support system in your work abroad."

It's this exact attention to detail, and awareness of what it's like traveling abroad while pursuing work opportunities, that critics of Remote Year say is missing from the travel start-up. "I wanted it to work out," Arikia Millikan, who traveled with Remote Year for a month before returning home, told Atlas Obscura in 2016 about her decision to leave the trip early, adding, "It was not ideal to have signed up for this year-long journey and have planned my time and my money and aspects of my career around it only to find that they were complete amateurs."

A four-month AuraTrek costs $11,100 and is broken into four monthly payments of $1,900 and a down payment of $3,500. That's competitive pricing compared to other travel companies for millennials; for Remote Year's four-month program, the down payment is $3,000, but the four monthly payments are $2,000. AuraTrek, however, provides total freedom to its explorers in their international work; they can volunteer, intern, take on a full-time job, or freelance wherever they'd like — and keep any money they make along their journeys entirely for themselves. The company also provides a free spot on each trip, telling POPSUGAR one accepted applicant from every group of travelers will have their travel and transportation fees waived.

"You're paying the same amount of money to live in any of the major US cities, but you're getting so much more out of it," DiVerde said. "Not to mention, most of the day-to-day expenses abroad are much cheaper than in the States." 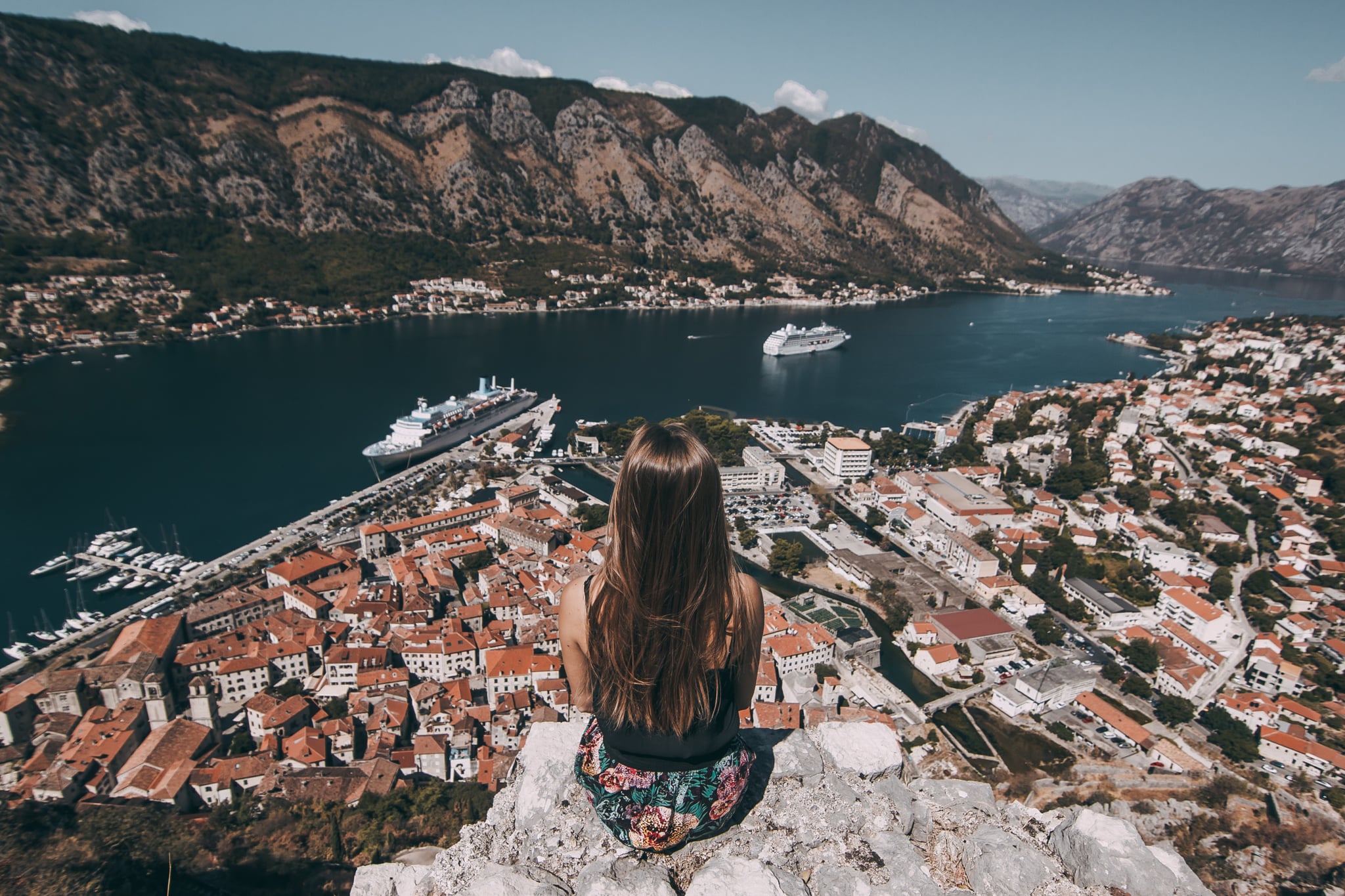 The founders of AuraTrek say their company is essentially geared toward postcollege graduates and millennials hoping to add real-world, international work experience on their résumés before joining the American workforce. The company envisions each trip as a collaborative journey for travelers with interdisciplinary career goals — future journalists, photographers, artists, writers, and researchers joining forces to benefit from each other's various skills.

"Because of the way we've globalized both economically and culturally, young people need to have a ton of relevant work and life experience and an ability to function in a multicultural environment," King said. "The problem AuraTrek solves is that there isn't really a structure in place to gain that life experience . . . there's this new need to have international living and networking from the start of your career. So we created a more streamlined and hassle-free way of doing that in an environment where you're supported and uplifted by a group of peers."

King and DiVerde also hope the fact that their travel company is founded and led by female explorers will help erase a common misconception in America: that traveling internationally as a woman is significantly more dangerous than it is as a man. 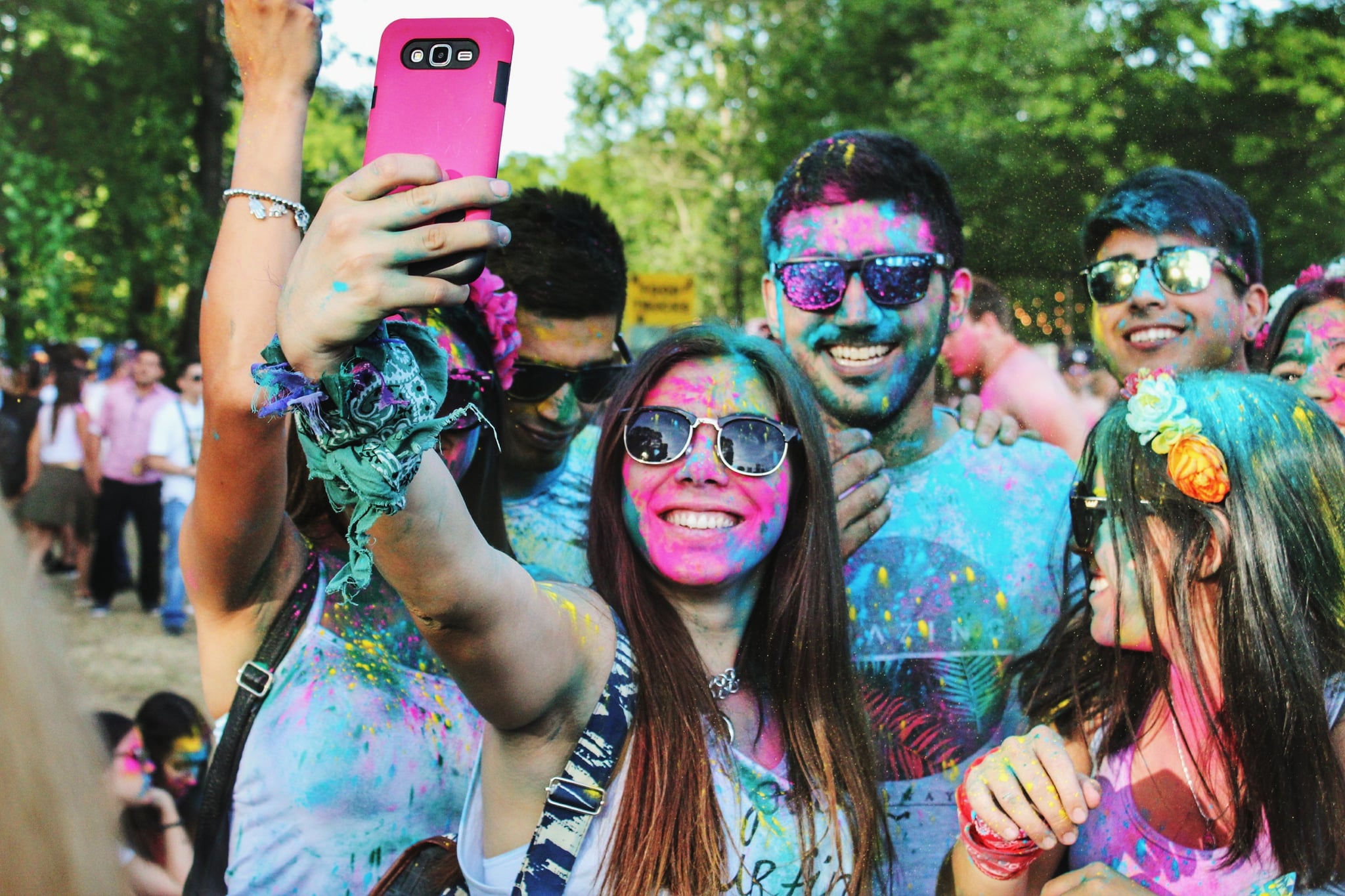 "People in the States always ask me, 'Aren't you scared to travel alone as a woman?'" King told POPSUGAR. "It honestly never even occurred to me when I started traveling that it would be any different just because I'm a female. That's just never been a problem, even in some of the most remote and underdeveloped parts of the world." Still, AuraTrek says it's committed to providing the safest traveling experiences for young people from all walks of life, including transgender men and women and the LGBTQ+ community. Cities and local destinations are only included in regional blocks if they are welcoming to diverse explorers.

"If women feel safer and more equipped with a sense of agency to travel because of AuraTrek, that would be such an added bonus to creating this company," she added.

Whether traveling in groups or alone, a months-long international adventure is always a leap of faith. At a time when millennials are rapidly taking over the workforce and jobs are becoming more competitive than ever, embarking on a trek that promises to launch your career while providing a once-in-a-lifetime experience — well, it just seems to make sense. Movie Trailers
Exclusive: Hulu's New Comedy Sets Out to Shatter the Idea of Sex Being Taboo For Teens
by Njera Perkins 2 weeks ago