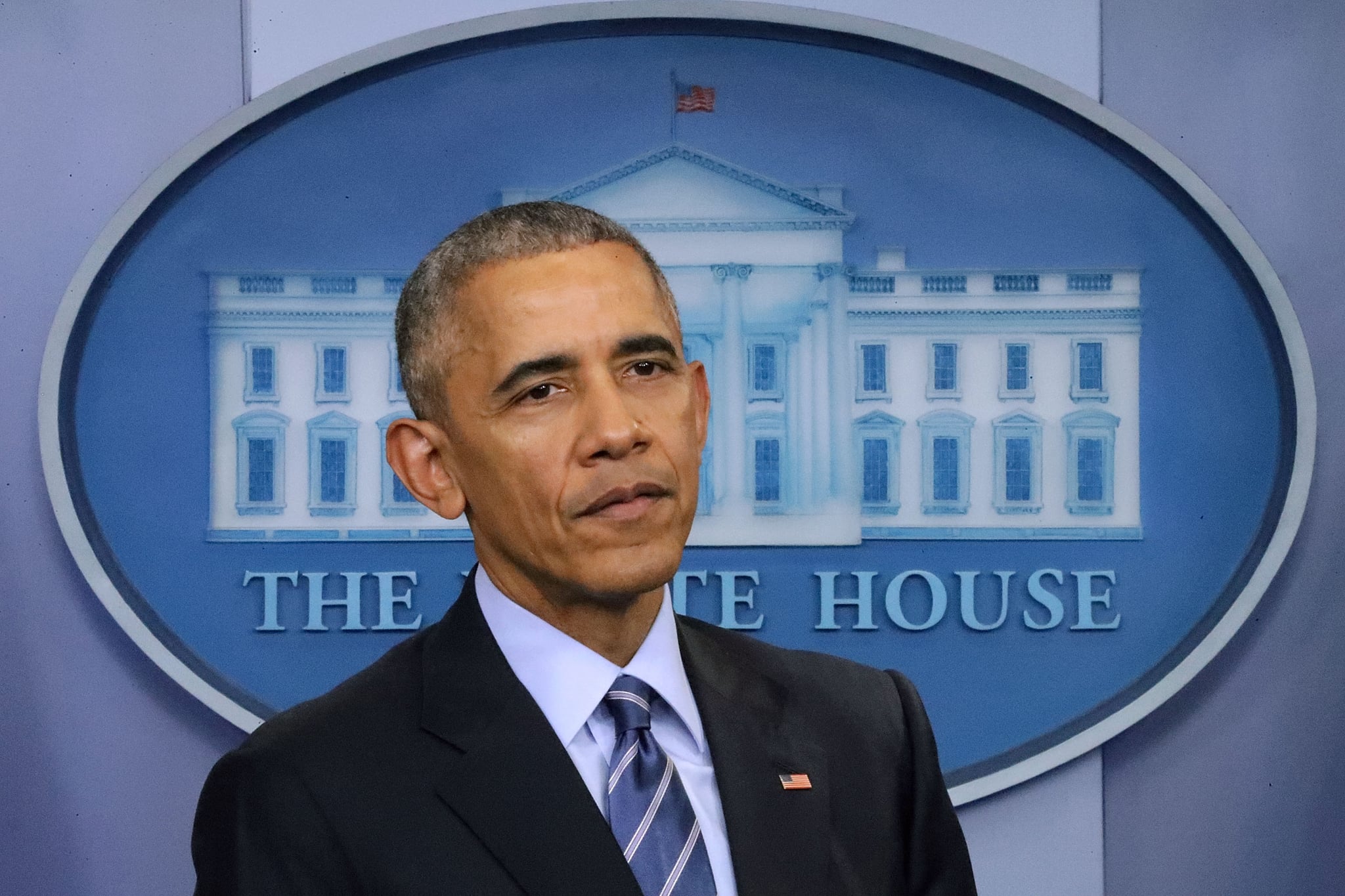 Former President Barack Obama has a warning for Americans: the Senate healthcare bill — which was finally unveiled on June 22 after being drafted in private by Republicans — will "do you harm" and will force "millions of Americans to lose coverage entirely."

Obama has stayed largely above the political fray since leaving office in January, but in a passionate, lengthy Facebook post published the same day the healthcare bill was shared with the public, he took the legislation to task. "Simply put, if there's a chance you might get sick, get old, or start a family — this bill will do you harm," he wrote.

Obama also acknowledged that the Affordable Care Act was imperfect, saying "if Republicans could put together a plan that is demonstrably better than the improvements we made to our healthcare system, that covers as many people at less cost, I would gladly and publicly support it. That remains true."

But Obama made it clear that in his view, the bill does not represent progress or reflect the interests of the American people. "The Senate bill, unveiled today, is not a healthcare bill," he wrote. "It's a massive transfer of wealth from middle-class and poor families to the richest people in America." Read Obama's complete post below:

Our politics are divided. They have been for a long time. And while I know that division makes it difficult to listen...

Celebrity Instagrams
Barack Obama Celebrates Michelle's 57th Birthday: "Every Moment With You Is a Blessing"
by Karenna Meredith 22 hours ago