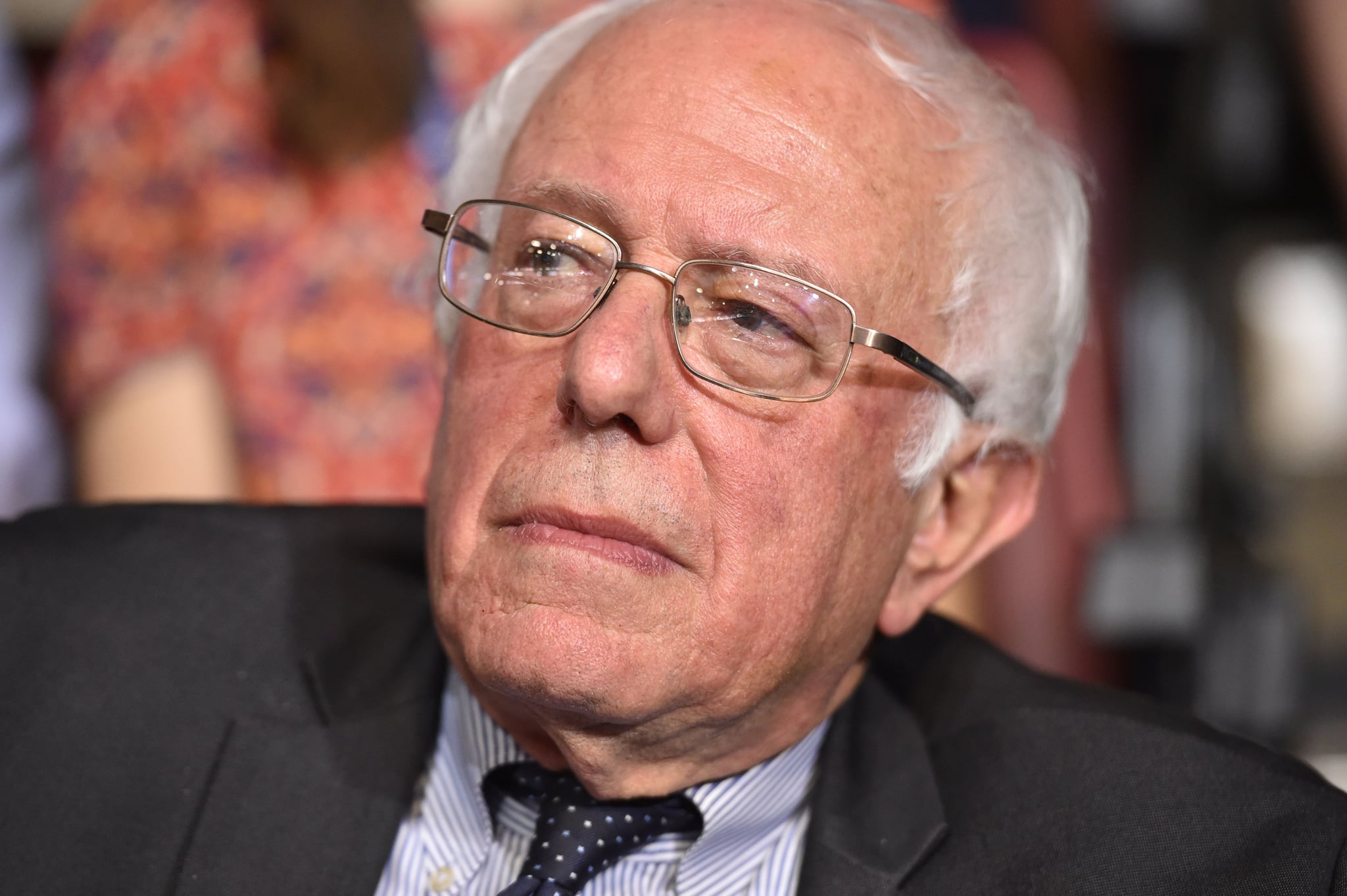 Maybe it has something to do with the color of my skin.

Sanders's tweets alluded to the idea that Trump never questioned his birthplace because he is white and only went after Obama because he is black. Indeed, many people, including former Secretary of State Colin Powell, have called the birther movement racist.