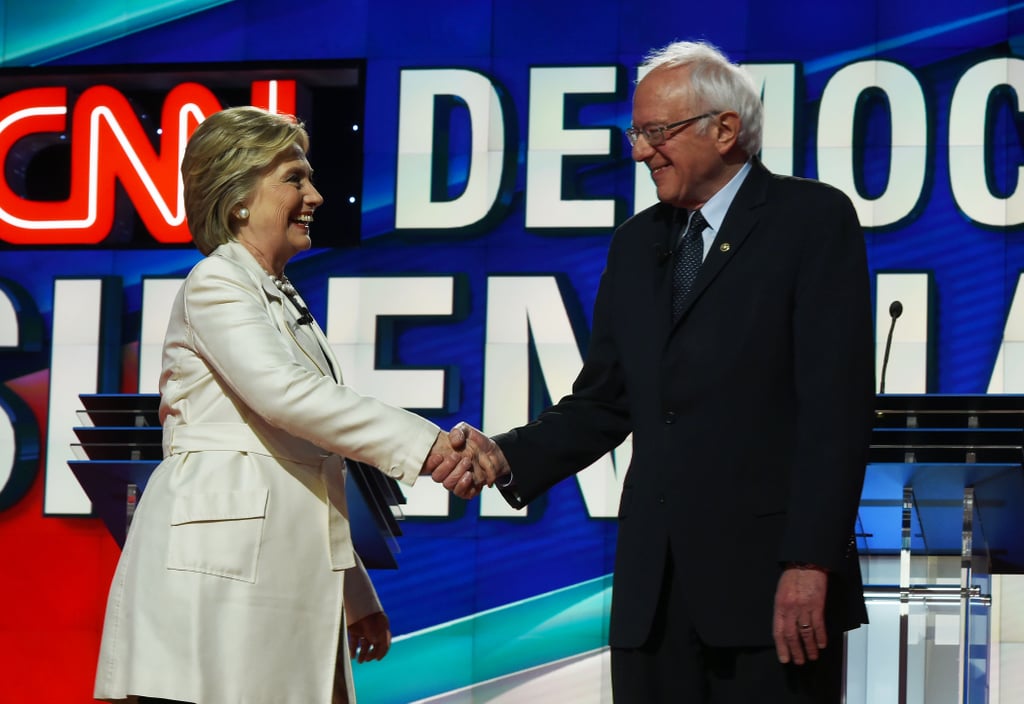 After sweeping the South early, Hillary Clinton has maintained a hearty delegate lead against Bernie Sanders. While Sanders has gained some momentum as the primaries move west, it is unlikely he is capable of surmounting the delegate margin. If he can't win the nomination, could Clinton select Sanders as her running mate?

There's no definitive answer to that question — especially since Sanders is committed to continuing the race until the convention. And it's not just a question of whether Sanders would accept the vice presidential position, but if Clinton would even choose him.

Let's first assess the hypothetical that Clinton would name Sanders. The Clinton campaign has remained fairly mum about her potential vice presidential selection because she has not officially won the Democratic nomination yet. However, Clinton has indicated her greatest wish for November is a unified party against Donald Trump — and she has also subtly suggested that she is not against running with Sanders if it is the most viable path to a Democratic victory. In an interview with CBS's Face the Nation, Clinton said, "I see a great role and opportunity for [Sanders] and his supporters to be part of that unified party, to move into not just November to win the election against Donald Trump, but to then govern based on the progressive goals that he and I share." So, at the very least, Clinton is willing to do whatever it takes to beat Trump, and she understands Sanders could help accomplish that goal.

Sanders was specifically asked by CNN's Wolf Blitzer if he would accept Clinton's vice presidential proposal. While Sanders remained adamant that his present focus is winning the nomination, he also insinuated that he is not entirely opposed to the idea of running with Clinton. Though he repeatedly affirmed his goal of staying in the race "until the last ballot is cast," Sanders remarked, "then, after that, certainly Secretary Clinton and I can talk and see where we go from there." Like Clinton, Sanders also seems willing to look past differences for party unification.

Ultimately, Sanders and Clinton share one goal: beating Donald Trump in November. If that means swallowing pride and conceding grievances, both candidates appear prepared to do so for an ensured victory.