Morehouse College's class of 2019 won't have to worry about paying off student debts thanks to 56-year-old billionaire Robert F. Smith, who shocked the Atlanta graduates by offering to pay off all of their student loans during his commencement speech.

"Men of Morehouse, you are surrounded by a community of people who have helped you arrive at this sacred place on this sacred day," Smith said in his speech. "On behalf of the eight generations of my family who have been in this country, we're gonna put a little fuel in your bus. This is my class, 2019. And my family is making a grant to eliminate their student loans."

Smith is a graduate of Cornell University and Columbia Business School and has made his fortune as a businessman, investor, and the CEO of private equity firm Vista Equity Partners, making him the wealthiest African American in the nation with a net worth of $4.4 billion.

Morehouse, an all-male historically black college, is one of the few remaining men's liberal arts colleges in the United States. According to the Wall Street Journal, student debts are often higher for graduates of historically African American colleges and universities.

Thanks to Smith paying it forward, however, the 2019 graduates of Morehouse will not have to manage the immense financial burden. President of Morehouse College David Thomas said of Smith's gift, "Robert Smith has set an example that others will follow, not just for Morehouse but for other historically black colleges and universities." 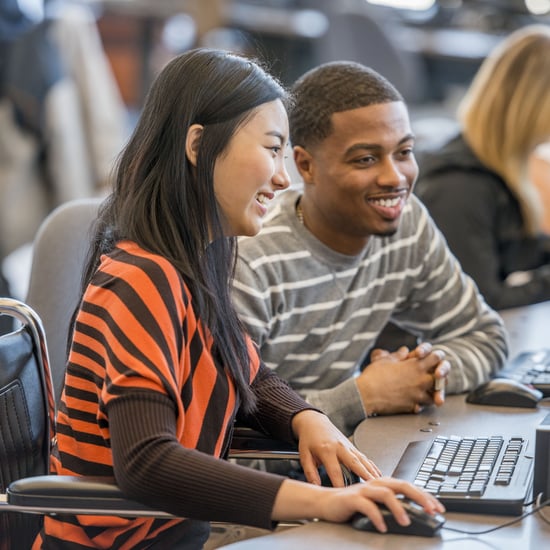 Astrology
The College Major That Fits You Best, According to Your Zodiac Sign
by Ashley Broadwater 2 weeks ago 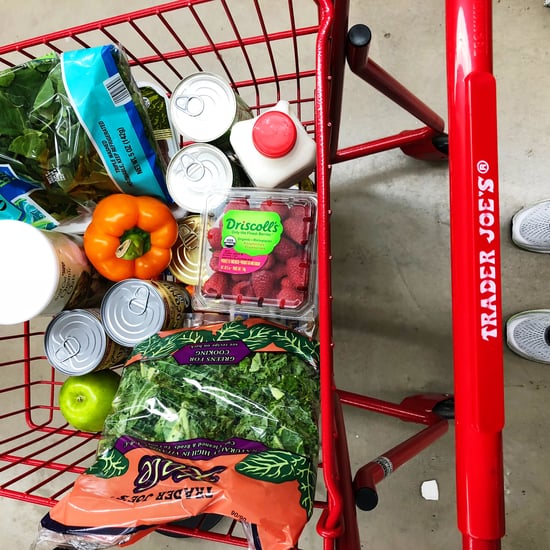 Trader Joe's
Small, Tasty, and Affordable — Stock Your Mini Fridge With These 30 Trader Joe's Foods
by Lauren Harano 3 weeks ago 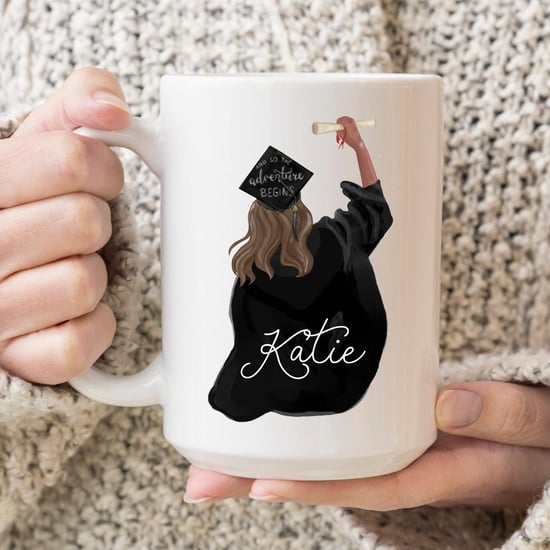