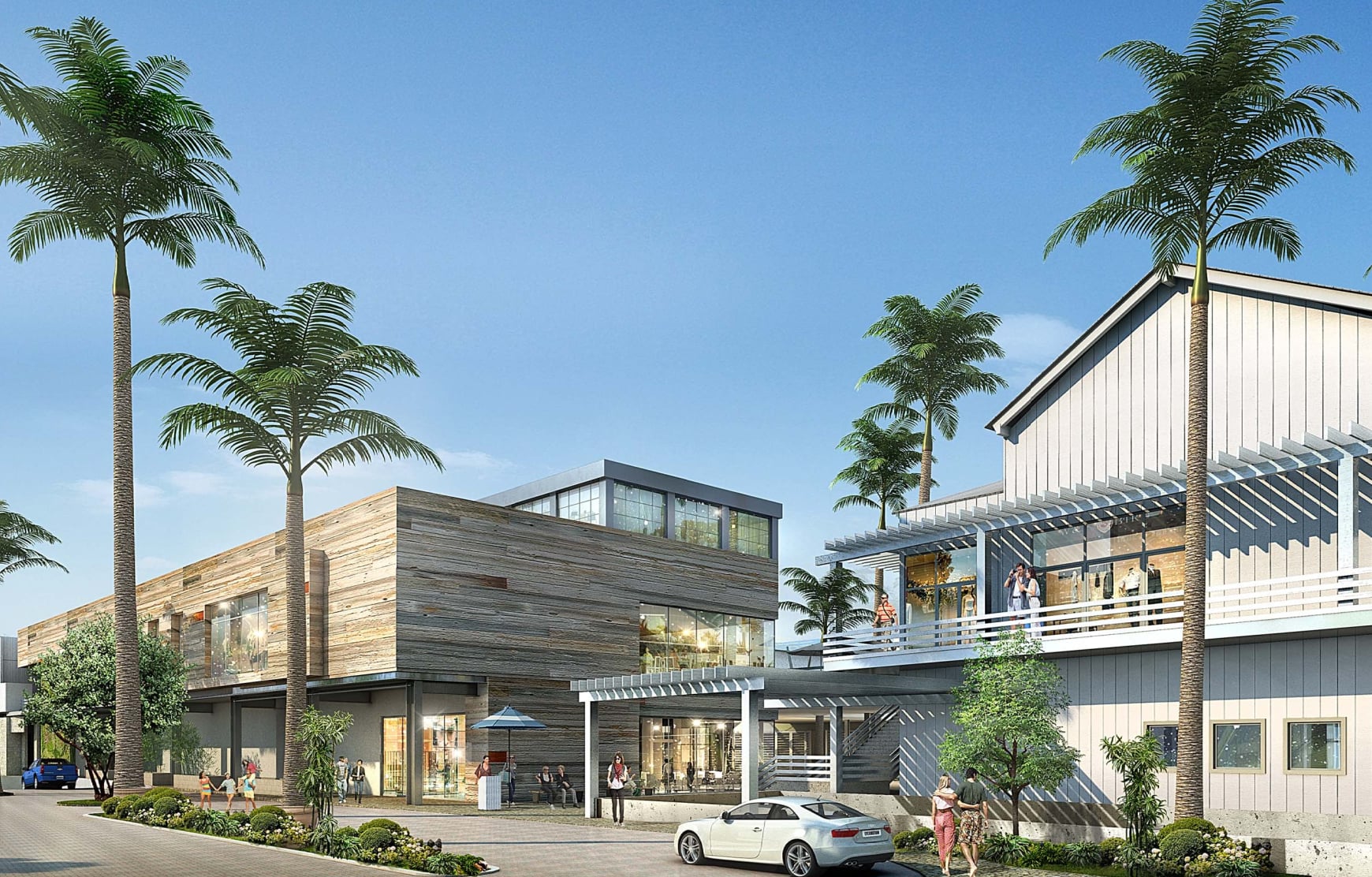 An image of Saint Marc's Pub-Cafe in Orange County, CA.

Diana Carrillo, a 24-year-old business analyst from Orange County, CA, thought she was just going out for a meal with her three girlfriends at Saint Marc's Pub-Cafe. But instead she found herself being asked for proof of residency by a waiter before he would serve her. "For a few seconds I thought maybe he was being a smart ass or joking," she wrote in a Facebook post. "But the fact that he said 'I need to make sure you're from here before I serve you' was completely unacceptable."

A few friends and I went to Saint Marc's in Huntington Beach today. My sister and my friend were seated first and the...

After the women handed over their IDs to the waiter, they decided to report him to the manager, who reportedly offered to seat them in a separate section. The four women decided to leave the establishment altogether.

Related:
2 Women Were Ordered Out of Victoria's Secret For an Infuriating Reason

Kent Bearden, senior director of operations at Saint Marc's, told The Washington Post that the company had fired the waiter following his misconduct. "My concern is he violated a company policy," Bearden said. "We're very specific about how we treat out guests. That individual did not treat a table of guests to the expectations that we set forth in that company policy, and that caused him to be terminated."

After Carrillo's Facebook post went viral with over 1,000 shares and over 400 comments, the restaurant pledged to donate 10 percent of its weekend earnings to a nonprofit organization of the ladies' choice. Saint Marc's also offered to host the women with a VIP experience at the restaurant. The women ultimately declined on the meal but asked that the money be donated to Orange County Immigrant Youth United.