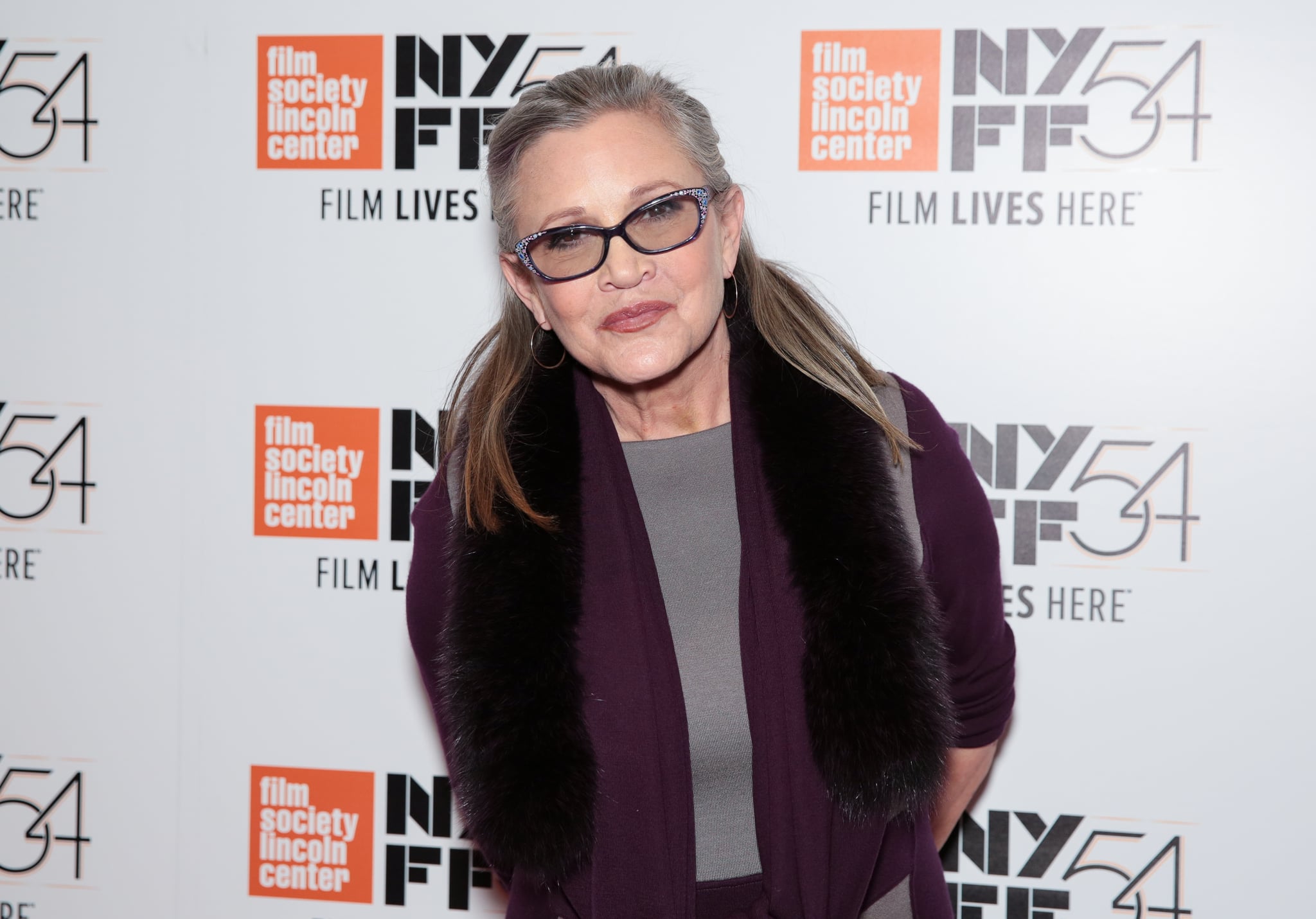 As the world continues to mourn Carrie Fisher's death at age 60, many are looking past her undeniable legacy as a pop culture icon to honor her work as a mental health advocate.

Carrie Fisher, as well as being a screen legend, did as much to end mental health stigma as anyone. Her candid bravery comforted millions.

Throughout her adult life, Fisher was candid about her struggle with bipolar disorder and manic depression, as well as her addiction to prescription medication and cocaine. In 2000, she opened up about her illness in an interview with Diane Sawyer, where she said, "I am mentally ill. I can say that. I am not ashamed of that. I survived that, I'm still surviving it, but bring it on." The esteemed actress later wrote about her experience in acclaimed books such as Wishful Drinking and Postcards on the Edge, a semi-autobiographical novel.

On June 10, Fisher launched an advice column with The Guardian. In her second and final column from Nov. 30, she responded to a reader who opened up about being recently diagnosed with bipolar disorder. As usual, Fisher's words were meaningful and honest. She ended her response by writing, "Move through those feelings and meet me on the other side. As your bipolar sister, I'll be watching. Now get out there and show me and you what you can do." 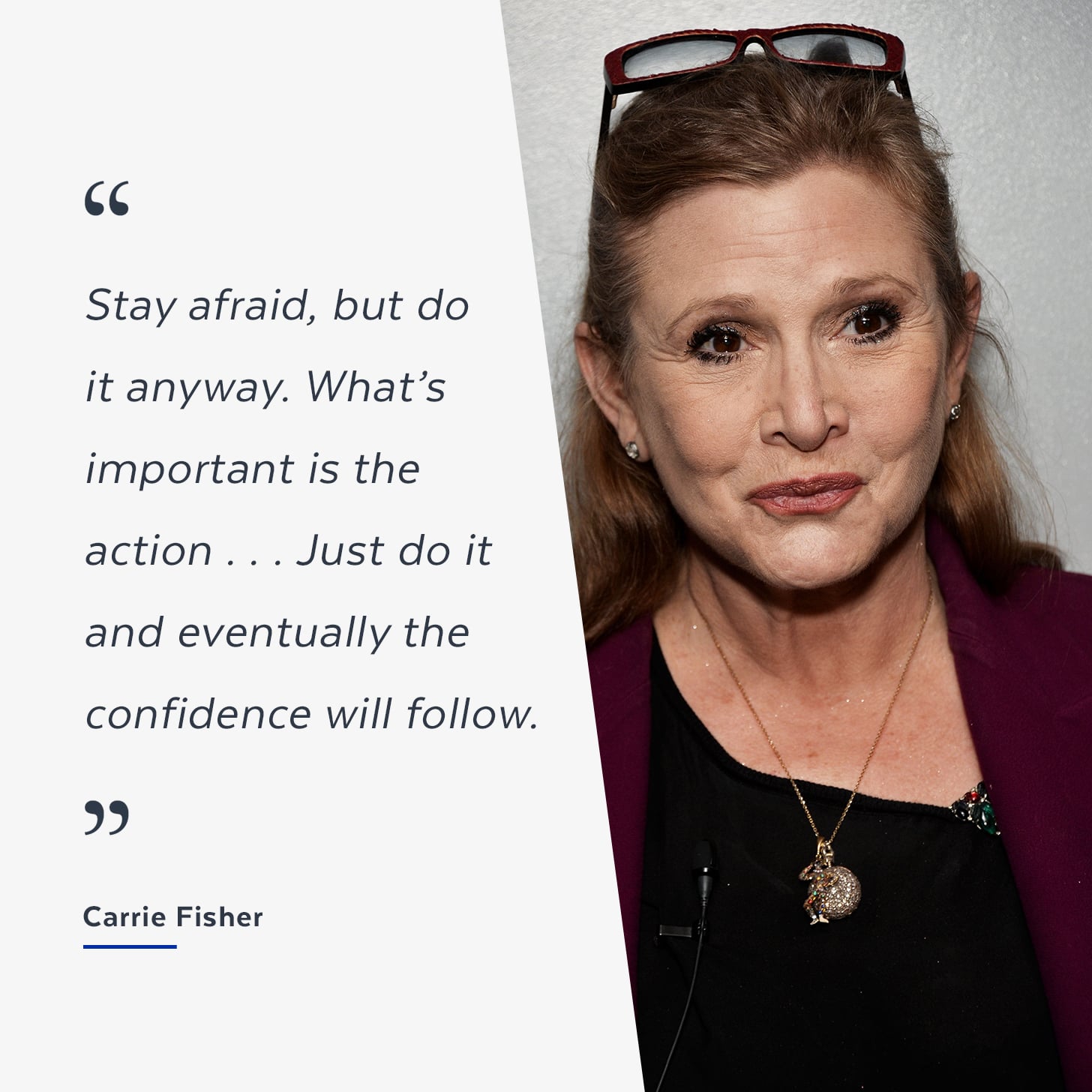 Her thoughtful response echoed an earlier interview with the Herald-Tribune, where she gave advice to people who are grappling with mental illness while also trying to pursue their dreams. She said, "Stay afraid, but do it anyway. What's important is the action. You don't have to wait to be confident. Just do it and eventually the confidence will follow."

Since the news of her passing, fans and celebrities alike have taken to Twitter to applaud her openness about her own journey, and the way in which she worked to destigmatize mental health disorders and addiction.

Carrie Fisher dedicated her platform to mental health awareness & female empowerment. She is a reason + reminder to keep up your fight. RIP 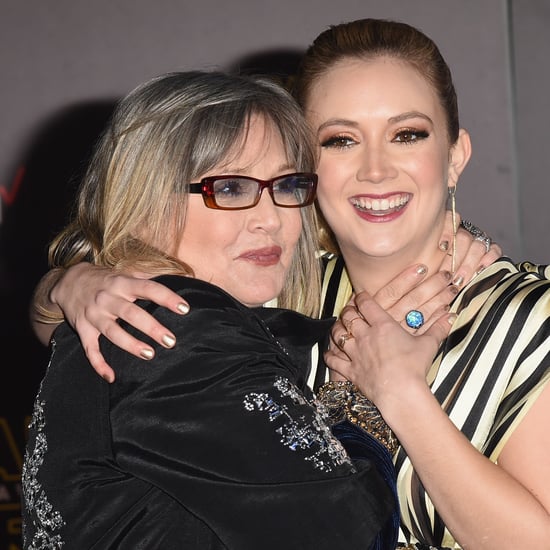